NEAR LANCASTER,OHIO IN SOUTH EAST OHIO YOU HAVE THE MILLFIELD COAL MINE DISASTER. IF YOU ARE EVER EXPLORING THE HOCKING HILLS OR THE BACK ROADS OF ATHENS COUNTY CHECK IT OUT.

On November 5, 1930 unseasonably cold weather and heavy snowfall blanketed the ground in Athens County, Ohio. 191 miners working at the Sunday Creek Coal Mine # 6. were ill prepared for what followed. 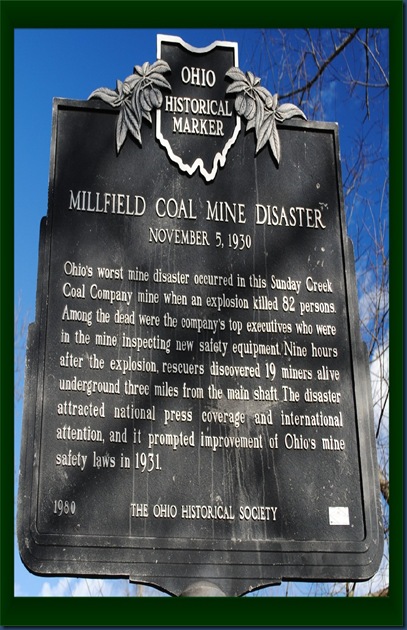 An electrical problem caused a short circuit and ignited methane gas that had accumulated in the mine shaft. Sigmund Kozma who was the last survivor of the mine disaster died on January 3, 2009. Mr. Kozma says,”everything was chaos after the explosion.” Take the time to watch the interview with Mr. Kozma at the end of this post.

THE MINE SITE TODAY::: 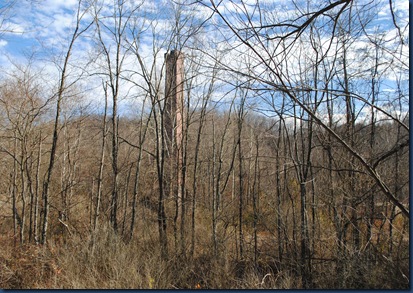 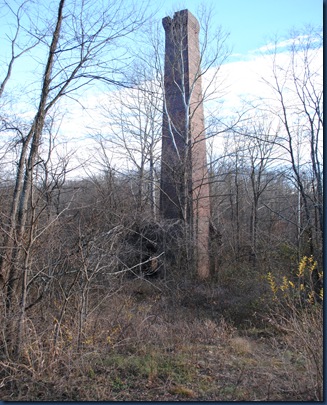 Love those back roads of S.E. Ohio 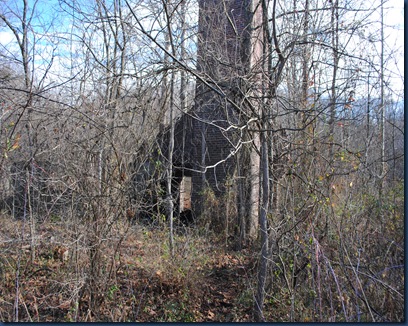 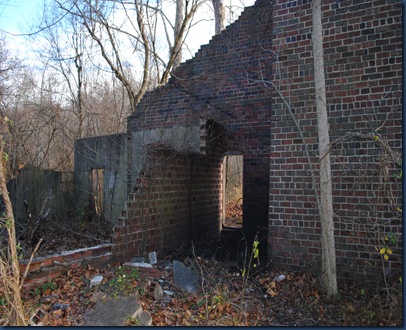 "Maximum death awards from Ohio's workman's compensation was $6,500 which was also given to injured survivors. The state of Ohio fund also paid for the funeral costs and burials of the men."  ( Athens Messenger) READ MORE 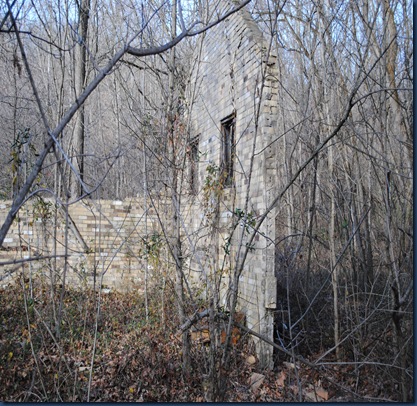 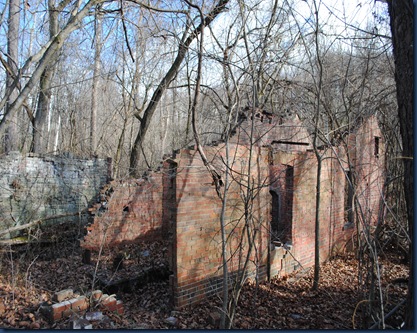 The Sunday Creek Coal Company also ran the mine at San Toy which they say is now haunted. Click to go to San Toy Post. 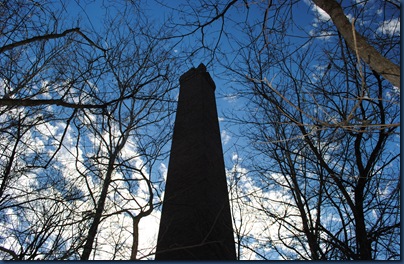 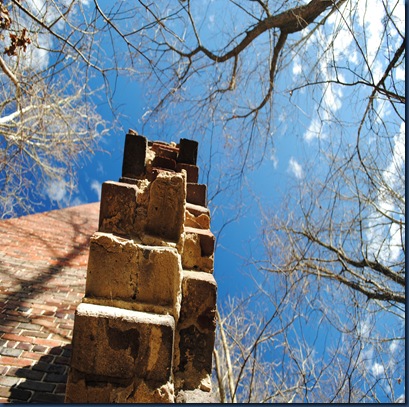 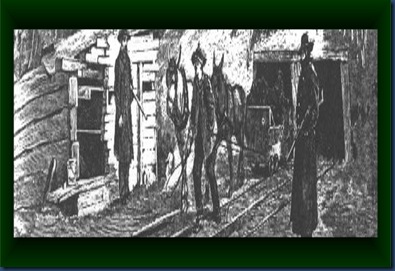 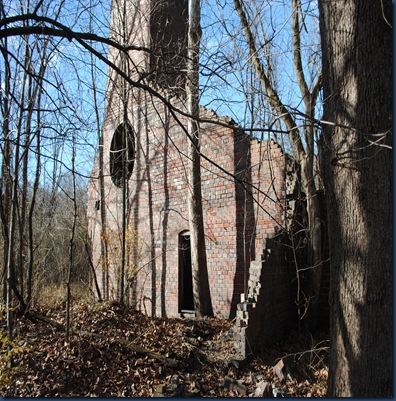 For centuries,miners took canary birds down into the mines to warn them of potential disaster.Canaries are very sensitive to carbon monoxide. Usually the canaries would chirp and sing all day. When the canaries were no longer singing (dead) the miners knew the gas levels were to high and to get out of the mine. CLICK to see some old photos of Sunday Creek Coal Mine # 6 and the Canary warning system 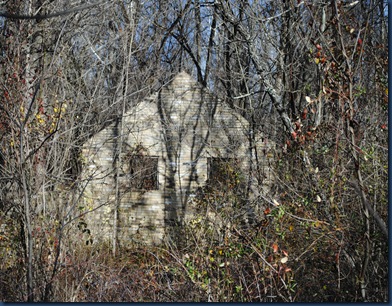 If this at all interests you check out this YouTube video (Interview with Mr.Kozma) He was there when it happened and survived.

Thanks for stopping by. Next time (maybe) we will take a look at:: 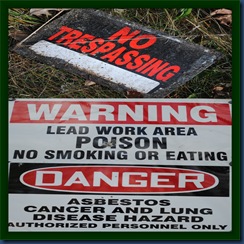 DID THAT GET YOUR ATTENTION? I HOPE SO.

IS A GREAT PLACE TO EXPLORE OUR WORLD

Wonderful shots of the place.
Whatever happened in the mine is really terrible.

Interesting post, Joe. Coal mines scare me as when they have an accident it's usually an all-out disaster.

A marvelous post, Joe, and I'm making time today to look into the incident! Coal mines scare me, too. There are rarely if ever a minor accident in coal mines. Terrific photos and history! Thanks! Have a great week!

Great photos and essay. I've been down the coal mine in Sydney, Nova Scotia, Canada. It runs under the sea. In my estimation, it was the last place that I'd want to work. Boom & Gary of the Vermilon River Canada.

Very interesting post. Work in the underground tunnels of coal mines scare me too. Coal mining must be one of the most dangerous job in the world.

Mining as such is dangerous but coal mining with a mixture of methane gas and coal dust, the most dangerous of all. To my way of thinking, coal should be left in the ground where it belongs.
Modern people seem to want too much of everything and all they get out of rushing about in cars and eating fast foods is heart attacks and cancer. If you had to walk a few miles for the nearest Big Mac, at least you would get some exercise.

It is ridiculous how many miners have to lose life and/or limb for the convenience of others. Just recently New Zealand and China had explosions in coal mines too.

What a tragedy!! I remember my
8th grade Ohio history teacher talking about the mines and their disasters as well as their struggles to get a union to protect them.

Your photos are lovely -- I am always in awe when I get out in the countryside of our beautiful state. I can't wait until spring and summer to get out and do some exploring. I think I'm going to visit Knox County first.

What a great, well researched post. Mines have always fascinated me. Not enough to ever go into one though.

Hi Joe, Very interesting about the mine explosion. I grew up in coal mining area (southwest VA) --and we always had a fear of mine accidents Nobody in my family ever worked in the mines --but I went to school with alot of kids whose family did....Scary!!!

Pretty horrible way to have to make a living. You'd have to be between a rock and a hard place to choose mining as a career.
That's one industry that really needs their unions!

I have always wondered what it is that would make a man CHOOSE to mine. or is it a lack of any other employment in the area??? It seems the safety standards of so many mines, even today, are insufficient and even under a state of procrastination... It is always so tense and frustrating to watch and listen when another incident occurs and to see the families waiting and hoping. Reminds me of what it's like to have a son deployed...holding your breath for longer than you ever knew you could...Thanks for a very interesting post, (and I had heard about the canary use.) Have a great day Joe!

That is an amazing post, good research, too.
My brother works in a fly-in mine in N. Ontario. Gold miner, and he uses dynamite. I shudder when I hear of accidents.