The Link for:: “Sex with a new person is like starting a new job with a really weird interview,” is hidden in the post.

TAKE THIS: 1. Habitat for Humanity warns of foreclosures

3. This guy is pissed::The Angry Pharmacist Rants from the most trusted profession…………….

4. Male Consumers: Dudes, Morons Or The Next Big Thing?

Have fun with this one: http://www.drawastickman.com/

Ok, how long did it take you??

NEWS QUIZ…………….This is interesting. I had to guess at a couple but got lucky. 13 questions to answer takes a couple minutes nothing to buy or sign in for.

Drinking at the Marriott:: Some  have been known to have had brushes with the authorities on our way home from the odd social session over the years.
A couple of nights ago, I was out for a few drinks with some friends at the Marriott Hotel and had a few too many beers. Knowing full well I may have been slightly over the limit, I did something I've never done before .... I took a bus home. Sure enough I passed a police roadblock but as it was a bus they waved it past.I arrived home safely without incident, which was a real surprise, as I have never driven a bus before and am not sure where I got it from!

Interesting Story: Country magazine According to company legend, prior to the start of the American Civil War, James Vernor, a clerk at a Detroit pharmacy, was experimenting with flavors in an attempt to duplicate a popular ginger ale imported from Dublin, Ireland. Read more about the interesting history behind America's oldest surviving soft drink here: http://tinyurl.com/7fbaba

“Sex with a new person is like starting a new job with a really weird interview,” Jess says, lying in bed with a new BF after a failed attempt.”  Fox’s New Girl……………..Yes a TV show

Why drive to the store when you can shop Amazon right now from your computer.Are you ready for the Big Game????

What do you think of this next one? Not all change is for the better it seems to me: 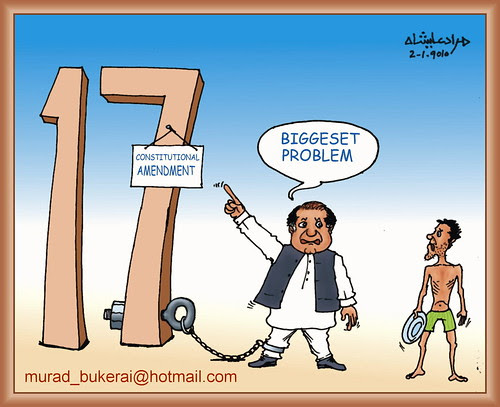 Are you an NCIS fan??

Guess who is wearing these socks and shoes.Now:: Confucius Corner::

Killing two birds with one stone often ends with hate mail from the humane society.
The best way to save face, is to keep the lower part of it shut.
To make a long story short, don't tell it……………….

1. Johnny's mother had three children. The first child was named April. The second child was named May. What was the third child's name?
Answer: Johnny of course
2. There is a clerk at the butcher shop, he is five feet ten inches tall, and he wears size 13 sneakers. What does he weigh?
Answer: Meat.
3. Before Mt. Everest was discovered, what was the highest mountain in the world?
Answer: Mt. Everest; it just wasn't discovered yet. [You're not very good at this are you?]
4. How much dirt is there in a hole that measures two feet by three feet by four feet?
Answer: There is no dirt in a hole.
5. What word in the English Language is always spelled incorrectly?
Answer: Incorrectly
6. Billy was born on December 28th, yet her birthday is always in the summer. How is this possible?
Answer: Billy lives in the Southern Hemisphere
7. In California, you cannot take a picture of a man with a wooden leg. Why not?
Answer: You can't take pictures with a wooden leg. You need a camera to take pictures.
8. What was the President's Name in 1975?
Answer: Same as is it now - Barack Obama [Oh, come on ...]
9. If you were running a race, and you passed the person in 2nd place, what place would you be in now?
Answer: You would be in 2nd. Well, you passed the person in second place, not first.
10. Which is correct to say, "The yolk of the egg are white" or "The yolk of the egg is white"?
Answer: Neither, the yolk of the egg is yellow [Duh]
11. If a farmer has 5 haystacks in one field and 4 haystacks in the other field, how many haystacks would he have if he combined them all in another field?
Answer: One. If he combines all of his haystacks, they all become one big stack.
You can go back to sleep now ...