After years & years of practice, I know how to be an Ohioan.

Most of this written “Ohio Guideline” came in an E-mail. Thanks to whoever put it together. The photos are mine except the casserole. I tried to talk my wife Linda into making the green bean casserole just so I could take a photo of it. She said no. Usually, I have such great ideas she just says, “Wow…OK”….  A MY QUALITY TIME POST FROM LANCASTER,OHIO…. I’ll link up with SCENIC SUNDAY where you can find some great Blog Posts Get used to food festivals. The Ohio General Assembly, in an effort to grow bigger offensive linemen, passed legislation years ago requiring every incorporated community to have at least one festival per year dedicated to food. Thus, Sugarcreek honors Maple syrup, Beavercreek loves popcorn, Waynesville adores sauerkraut, Troy delights in Strawberries, Bucyrus has a bratwurst
celebration, Circleville has a pumpkin festival check it out. Reynoldsburg has the Tomato Festival, Jackson has an apple festival, Deerfield has an apple butter festival, Rio Grande has the farm festival, and Gahanna, seeking an edge over other towns,
has recently introduced the Triglyceride and Low-density Lipoprotein Festival. In addition to festivals, each county has a fair.The above photo shows the Lancaster County Fairgrounds. It is your duty as an Ohioan to attend these festivals/fairs and at least buy an elephant ear. Don't forget
the Port Clinton Walleye Festival! 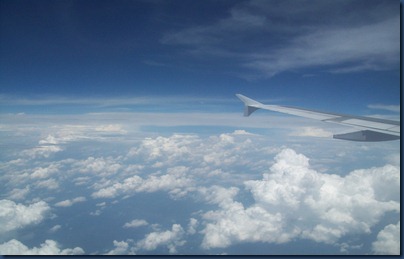 While winging your way to Florida

Get to know the geography.... Of Florida , I mean. I've run into Ohioans who couldn't tell you where Toledo is but they know the exact distance from Fort Myers to Bonita Springs . That's because all Ohioans go to Florida in the winter. Or plan to when they retire. Or are related to retired Ohioans who have a place in Sarasota . We consider Florida to be the Lower Peninsula of Ohio. Take a second and visit Fort Myers a quality time road trip

Life is a Trip: The Transformative Magic of Travel

If you can't afford to spend the winter in Florida , use the state excuse, which is that you stay here because you like the change of seasons. You'll be lying, but that's OK. We've all done it. 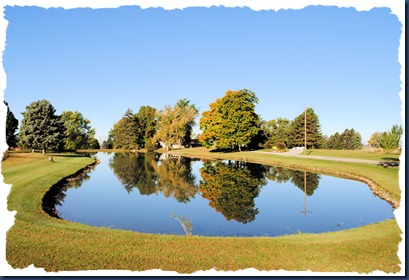 Speaking of Ohio weather, wear layers or die. The thing to remember about Ohio seasons is that they can occur at anytime. We have spring-like days in January and wintry weekends in October. April is capable of providing a sampling
of all four seasons in a single 24-hour period. For these reasons, Ohio is the Layering Capital of the World. Even layering, however, can pose danger...Golfers have been known to dress for hypothermia (just as my wife) and end up dead of heat stroke because they couldn't strip off their layers of plaid fast enough on a changeable spring morning. How about a good golf joke (CLICK)

Another festival the Circleville Pumpkin show.

Now, a little more about geography: Don't take Ohio place names literally. Upper Sandusky is below regular Sandusky . Circleville is square. East Liverpool has no counterpart to the west. Also, if a town has the same name as a foreign capital... Lima or Berlin or Louisville , for example......you must not pronounce it that way lest you come under suspicion as a spy. Hence, it's not LEE-ma as in Peru , but LYE-ma as in bean, and it's BER-lin, not ber-LIN, like in Germany . Louisville in Ohio is pronounced Looisville, not looeyville as in Kentucky . 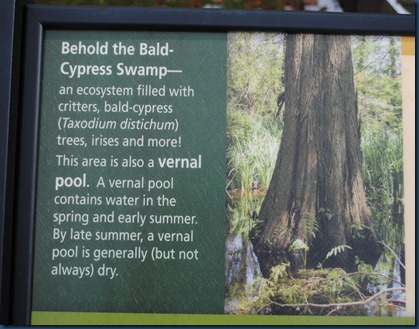 Become mulch literate. Ohioans love mulch and appreciate its subtle differences. Learn the difference between hardwood, cypress and pine bark at a minimum. Researchers think the state affinity with mulch derives from its relatively flat terrain. People have a subconscious need for topography, and when it can't be supplied naturally, they are more likely to make little mulch hillocks in their front yards. Make sure to visit the Dawes Arboretum. 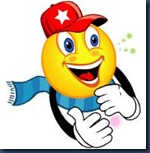 In order to talk sports with obsessive fans in Ohio , you have to be knowledgeable on three levels -- professional, college and high school. The truly expert Ohio sports fan knows not only the name of the hotshot quarterback at Canton-McKinley High School, but also what college he's interested in, how much he bench-presses, who he took to the prom and what he got on his biology quiz last week. Oh.. there is only one The Ohio State University……………

The best way to sell something in Ohio is to attach the term "Amish" to it. The product need not be genuinely Amish. This would explain the existence of Amish moo shu pork. Make sure to visit Millersburg & Shreve. Check out the Quality time road trip to Amish Country

It says Amish so buy it 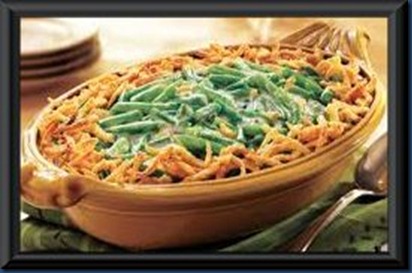 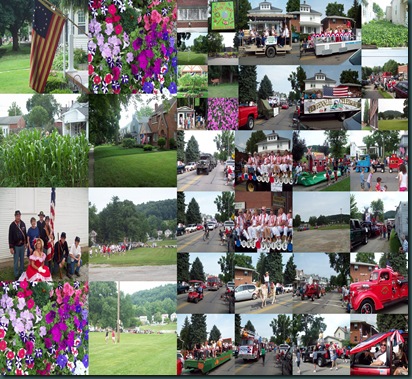 In Ohio we have a parade for everything. We celebrate everything from the Honey Bee to the Fourth of July. 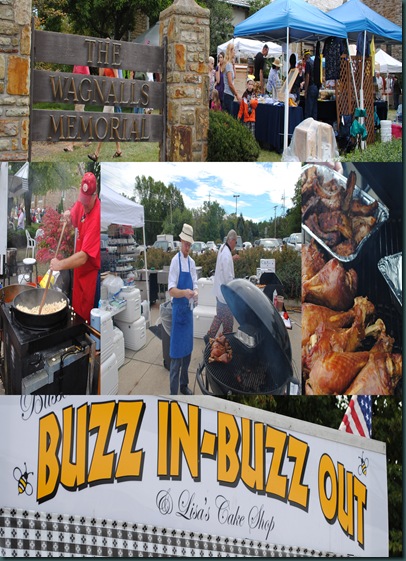 Have a great day.Cold one in Ohio no golf today.LOL

“This is old stuff and you've probably seen it (or something similar) before, but it's still hilarious. It's from the original Hollywood Squares TV show. The host, Peter Marshall, would ask the questions, and the stars would ad-lib some great answers”
A MY QUALITY TIME POST FROM LANCASTER,OHIO

A fun post with nice photos. We get incredibly changeable weather where I live too, I've seen 70-degree changes in 24 hours.

You're so funny!
We have quite a few festivals, and I love them. Celebrations of the food, culture and skills of our artisans.
Cheers from Cottage Country!

Wonderful post! Sounds like a fun place to live and I love Green bean casserole. Have a great weekend!

Good Stuff and ohhhhhhhh sooo very true. Don't forget the Pro Football Hall of Fame Festival here in my neck of the woods!!! The Hall is less than a mile from my place and I live a block off the parade route. (It makes me very popular in August).

And yeah, I make green bean casserole. Corn pudding, too.

Great post. I love the idea of food festivals so you've got it made there in Ohio! Beautiful photos of your part of the world.

They must call them Upper Sandusky and Lower for some appropriate reason, like elevation or river direction.

It all sounds so very Midwest. I just picture a tornado coming down and taking you right off to Oz for an interesting visit with The Wizard, whome you would naturally take pictures of to post on your blog.