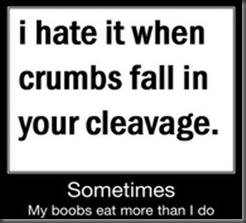 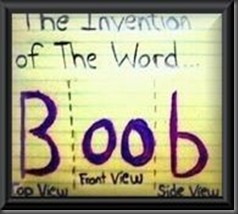 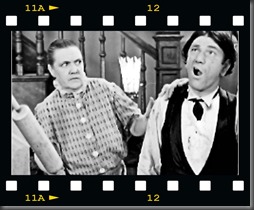 Conjoined twins walk into a bar in Canada and park themselves on a  barstool.  One of them says to the bartender, "Don't mind us; we're joined at the  hip.  I'm John, he's Jim.  Two Molson Canadian beers, draft please."  The bartender, feeling slightly awkward, tries to make polite  conversation while pouring the beers. "Been on holiday yet, lads?"  "Off to England next month," says John.  "We go to England every year, rent a car and drive for miles.  Don't we, Jim?"  Jim agrees.
"Ah,  England!" says the bartender.  "Wonderful country... the  history, the beer, the culture..."

"Nah, we don't like that British crap," says John.

"Hamburgers and  Molson's beer, that's us, eh Jim? And we can't stand the English -  they're so arrogant and rude."  "So why keep going to England?" asks the bartender.
"gives Jim a chance to drive." 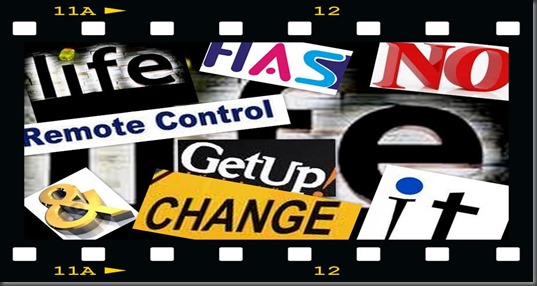 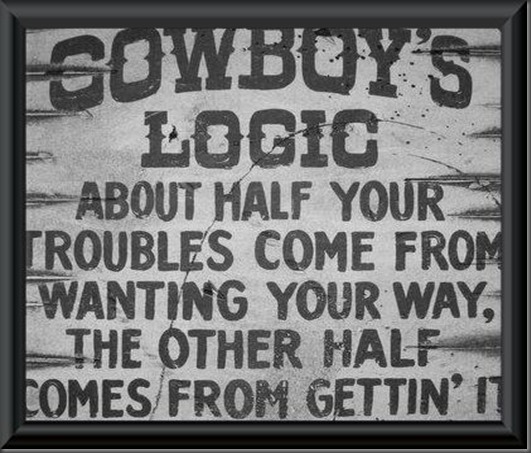 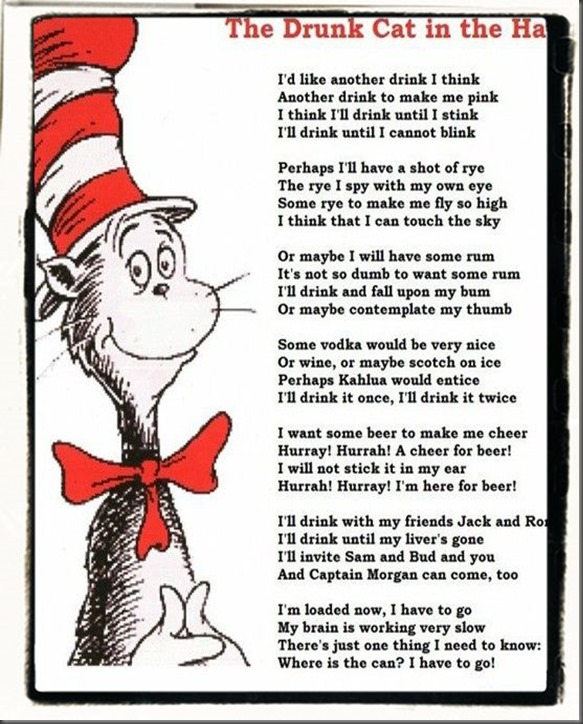 When our lawn mower broke and wouldn't run, my wife kept hinting to me that I should get it fixed. But, somehow I always had something else to take care of first, the shed, the boat, making root beer.. Always something more important to me. Finally, she thought of a clever way to make her point.
When I arrived home one day, I found her seated in the tall grass, busily snipping away with a tiny pair of sewing scissors. I watched silently for a short time and then went into the house. I was gone only a minute, and when I came out again I handed her a toothbrush. I said, "When you finish cutting the grass, you might as well sweep the driveway." The doctors say I will walk again, but I will always have a limp. ……………………………… 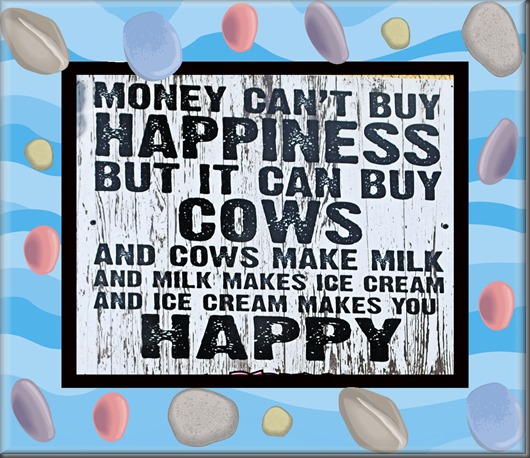 The bartender fills the mug and slides it down the bar.

It hits the blonde woman's boobs and splashes all over them.
The bartender goes over, retrieves the mug and licks the beer off her boobs.
Each time the blonde calls for another beer this happens.
So after the third beer, a guy decides to help the bartender out.
The next time the bartender hit her boobs, the man jumps up and starts to lick her breasts.
She decks him!
He is lying on the floor moaning, 'Jeez, lady...
Why do you let the bartender do it and not me?'
"Halloos"
says the blonde….'He has a liquor license!' 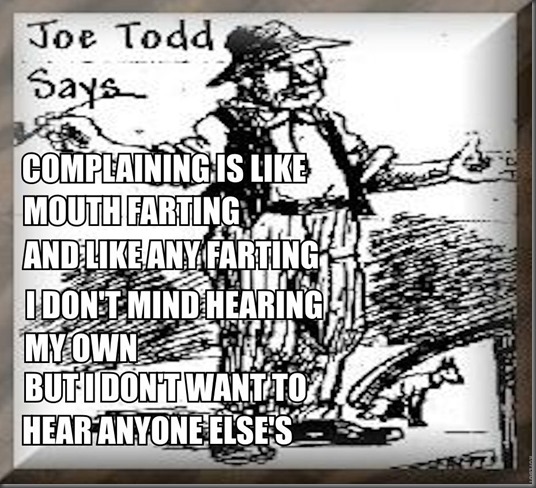 Sarah was in the fertilized egg business.    She had several hundred young pullets and ten roosters to fertilize the eggs. She kept records and any rooster not performing went into the soup pot and was replaced.

This took a lot of time, so she bought some tiny bells and attached them to her roosters. Each bell had a different tone, so she could tell from a distance which rooster was performing. Now, she could sit on the porch and fill out an efficiency report by just listening to the bells.

Sarah's favourite rooster, old Butch, was a very fine specimen but, this morning she noticed old Butch's bell hadn't rung at all! When she went to investigate, she saw the other roosters were busy chasing pullets, bells-a-ringing, but the pullets hearing the roosters coming, would run for cover.
To Sarah's amazement, old Butch had his bell in his beak, so it couldn't ring.    He'd sneak up on a pullet, do his job, and walk on to the next one.
Sarah was so proud of old Butch, she entered him in a Show and he became an overnight sensation among the judges. The result was the judges not only awarded old Butch the "No Bell Peace Prize" they also awarded him the "Pulletsurprise" as well. Clearly old Butch was a politician in the making.  Who else but a politician could figure out how to win two of the most coveted awards on our planet by being the best at sneaking up on the unsuspecting populace and screwing them when they weren't paying attention? Vote carefully in the next election. You can't always hear the bells. 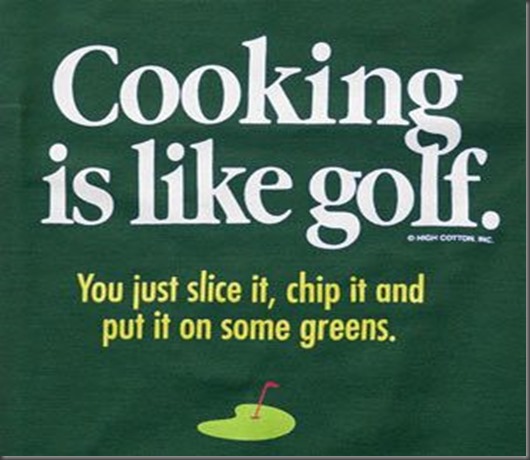 A University of Michigan freshman opened a box
of animal crackers and spread them all over her desk.
"What are you doing?" her room-mate asked. "Well it says you can't eat them
if the seal is broken," she explained. "So, I'm looking for the seal." 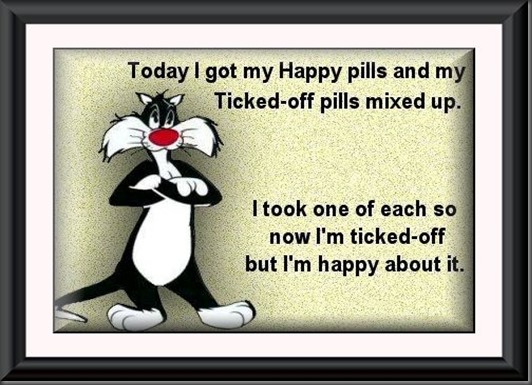 Have you ever wondered what the difference is between grandmothers and grandfathers? Well, here it is: There was this loving grandfather who always made a special effort to spend time with his son's family on weekends. Every Saturday morning he would, take his 5-year-old granddaughter out for a drive in the car for some quality time -- pancakes, ice cream, candy? Just him and his granddaughter. One particular Saturday, however, he had a terrible cold

and could not get out of bed. He knew his granddaughter always looked forward to their drives and would be very disappointed. Luckily, his wife came to the rescue and said that she would take their granddaughter for her weekly drive and breakfast. When they returned, the little girl anxiously ran upstairs to see her grandfather who was still in bed. "Well, did you enjoy your ride with grandma?" he asked." “Not really, Papa, it was boring. We didn't see a single asshole, piece of shit, horse's ass, socialist left wing Obama lover, dip shit, or son of a bitch anywhere we went! We just drove around and Grandma smiled at everyone she saw. I really didn't have any fun."
Almost brings a tear to your eye, doesn't it? 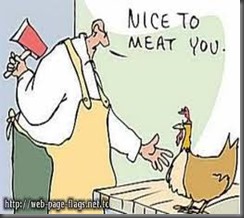 A RIDE IN THE TAXI

A woman and her twelve-year-old son were riding in a taxi in Plymouth.   It was raining and all the prostitutes were standing under awnings. "Mum," said the boy, "what are all those women doing?" "They’re waiting for their husbands to get off work," she replied. The taxi driver turns around and says, "Geez lady, why don’t you tell him the truth?   They’re hookers, boy! They have sex with men for money." The little boy’s eyes get wide and he says, "Is that true Mum?" His mother, glaring hard at the driver, answers in the affirmative. After a few minutes, the kid asks, "Mum, if those women have babies, what happens to them?" "Most of them become taxi drivers," she said. 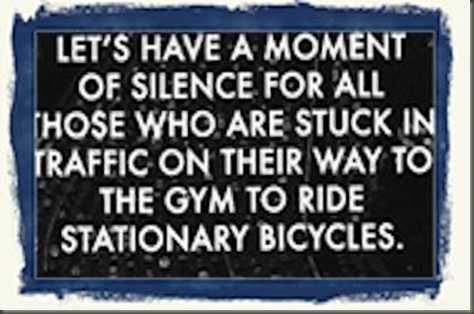 Only a farm kid would see it this way! When you're from the farm, your perception is a little bit different. A farmer drove to a neighbor's farmhouse and knocked at the door. A boy, about 9, opened the door. "Is your dad or mom home?" said the farmer. "No, they went to town."
"How about your brother, Howard? Is he here?" "No, he went with Mom and Dad."
The farmer stood there for a few minutes, shifting from one foot to the other, mumbling to himself, when the young boy says, "I know where all the tools are, if you want to borrow one, or I can give Dad a message." "Well," said the farmer uncomfortably. "No, I really want to talk to your Dad, about your brother Howard getting my daughter Suzy pregnant." The boy thought for a moment, then says, "You'll have to talk to my Dad about that. I know he charges $500 for the bulls and $150 for the pigs, but I have no idea how much he charges for Howard." 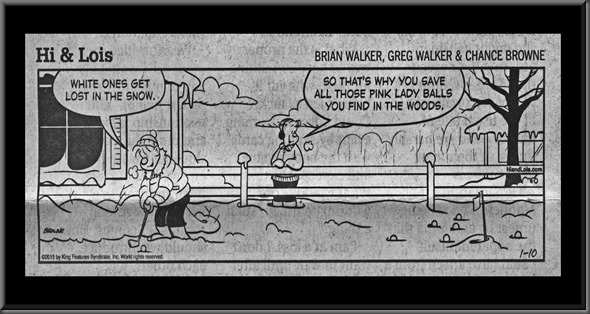 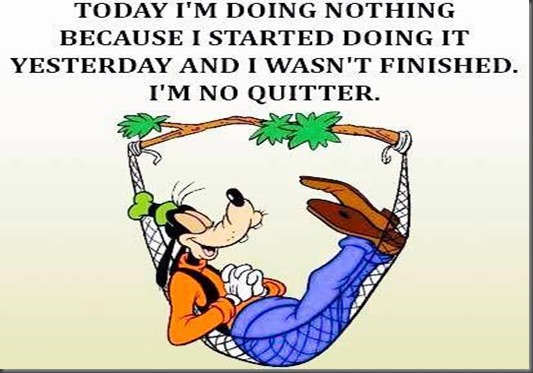 A  bakery owner hires a young female shop assistant who liked to wear very short  skirts and thong panties. One  day a young man enters the store, glances at the shop assistant and at the  loaves of bread behind the counter.

Noticing  her short skirt and the location of the raisin bread, he has a brilliant  idea.

"I'd  like some raisin bread please," the man says. The  shop assistant nods and climbs up a ladder to reach the raisin bread located on  the very top shelf.

The  man standing almost directly beneath her is provided with an excellent view,  just as he thought. When  she descends the ladder, he decides that he had better get two loaves. As  the shop assistant retrieves the second loaf of bread, one of the other male  customers notices what's going on and requests his own loaf of raisin  bread. After  many trips she is tired and irritated and begins to wonder, "why the unusual  interest in the raisin bread?" Atop  the ladder one more time, she looks down and glares at the men standing below. Then,  she notices an elderly man standing amongst the crowd. Thinking  that she can save herself another trip, she yells at the elderly man, "Is it  raisin for you too?" 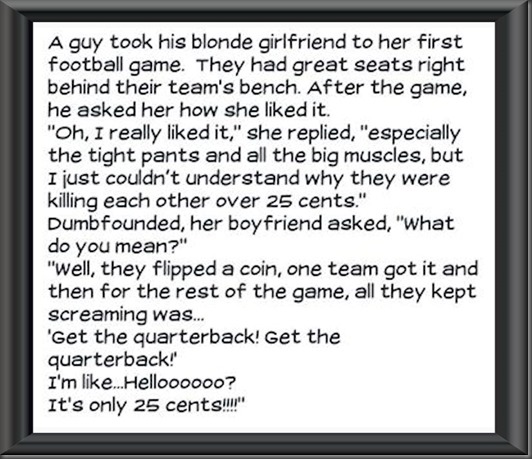 A guy named David received a parrot for his birthday. The parrot was fully grown, with a bad attitude and worse vocabulary. Every other word was an expletive. Those that weren’t expletives were, to say the least, rude. David tried hard to change the bird’s attitude and was constantly saying polite words, playing soft music, anything he could think of to try and set a good example. Nothing worked. He yelled at the bird and the bird yelled back. He shook the bird and the bird just got more angry and rude. Finally, in a moment of desperation, David put the parrot in the freezer. For a few moments he heard the bird

squawk and kick and scream. Then suddenly there was quiet. Not a sound for half a minute. David was frightened that he might have hurt the bird and quickly opened the freezer door. The parrot calmly stepped out onto David’s extended arm and said, “I believe I may have offended you with my rude language and actions. I will endeavor at once to correct my behavior. I really am truly sorry and beg your forgiveness.” David was astonished at the bird’s change in attitude and was about to ask what had made such a dramatic change when the parrot continued, “May I ask what the chicken did?” 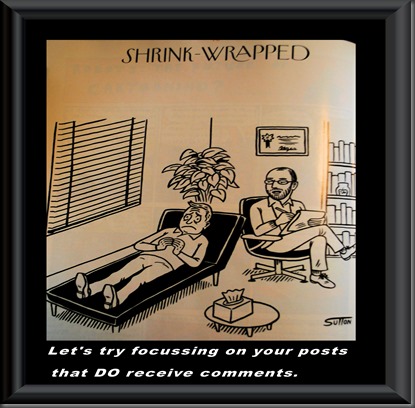 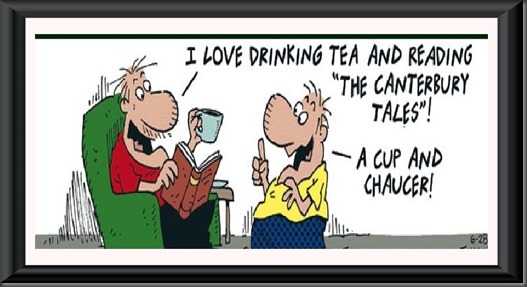 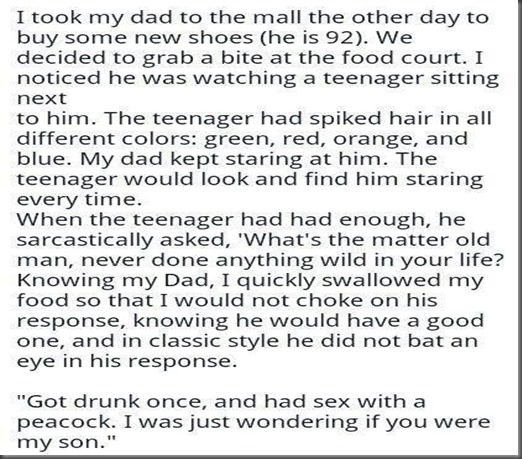 Celibacy can be a choice in life, or a condition imposed by circumstances. While attending a Marriage Weekend, My wife and I, listened to the instructor declare, ‘it is essential that husbands and wives know the things that are important to each other.." He then addressed the men, ‘can you name and describe your wife's favourite flower?' I leaned over, touched my wife's hand gently, And whispered, 'Robin Hood All-Purpose, isn't it?' And thus began my life of celibacy.......... 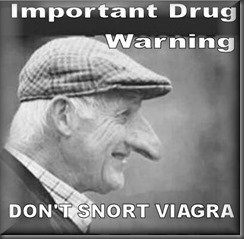