You Will Not Have A Bad Time In The Badlands…just saying….

Get ready for a “Quality Time” visit to Badlands National Park. PRESERVE OUR NATIONAL PARKS…… Let them know your wishes..Directory of Representatives 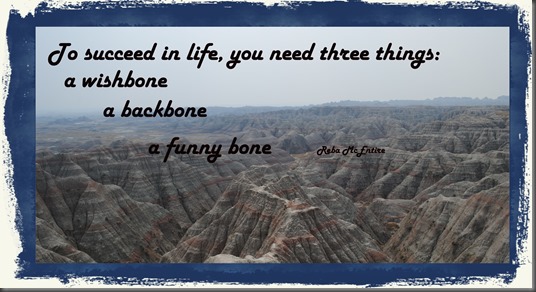 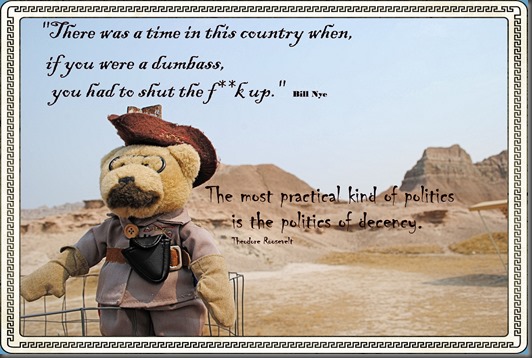 “Little is known of the prehistory of the region which comprises Badlands National Monument. The time of man's entry into the Badlands-Black Hills region is unknown. The oldest Indian site found in western South Dakota is in the Angostura Basin south of Hot Springs. Studies indicate it to be a little more than 7,000 years old. Evidence shows that these early people were big-game hunters who preyed upon mammoth, large bison, and other animals that lived in the lush post-glacial grass lands.” READ MORE 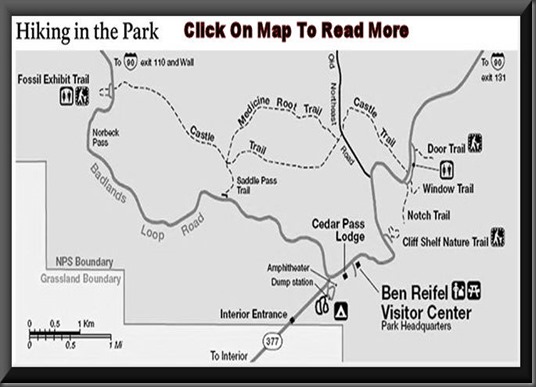 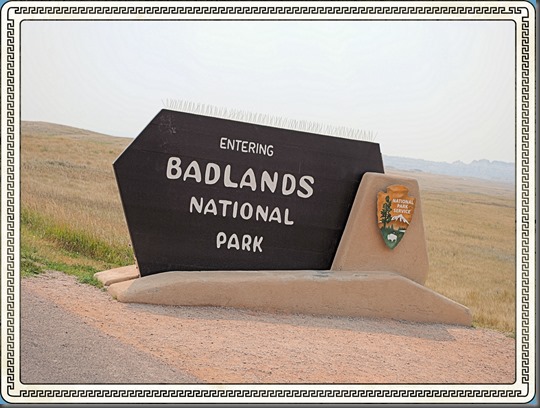 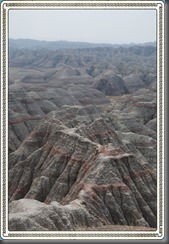 "I was totally unprepared for that  revelation called the Dakota Badlands. What I saw  gave me an indescribable sense of mysterious elsewhere."       Frank Lloyd Wright 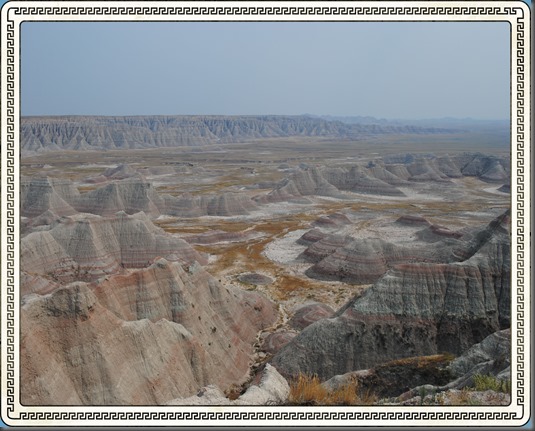 “Homesteaders Aspects of American homesteading began before the end of the American Civil War; however, it did not affect the Badlands until the 20th century. Then, many hopeful farmers traveled to South Dakota from Europe or the eastern United States to try to seek out a living in the area.” See what a typical homestead and sod house looks like:: CLICK CLICK CLICK 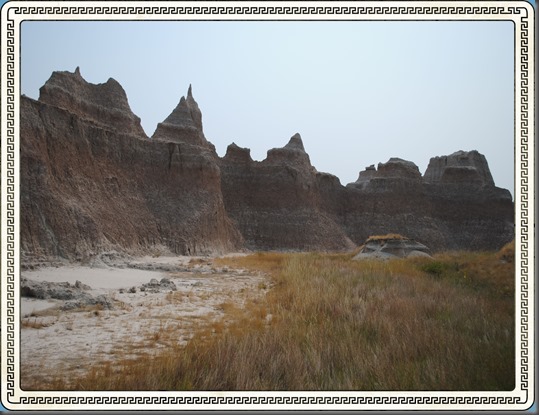 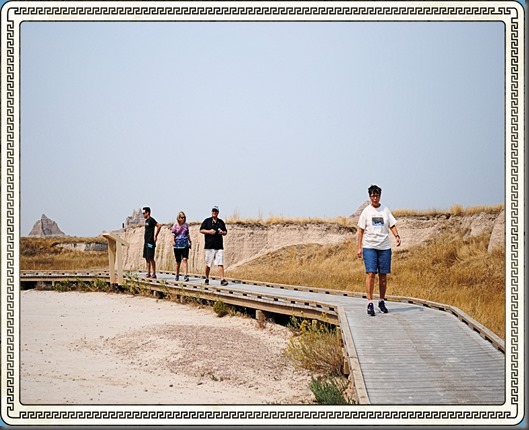 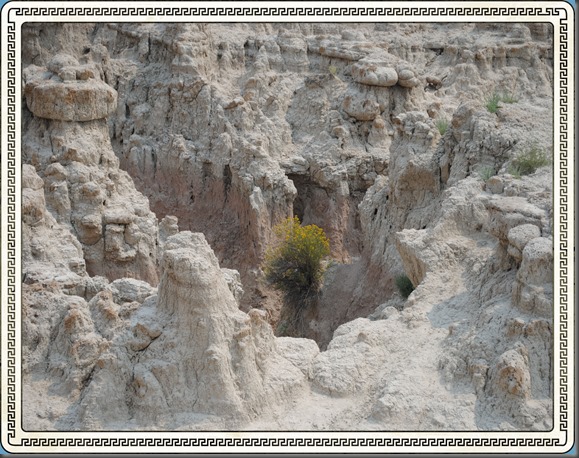 “On Pine Ridge Indian Reservation, pine forests and massive upheaved rock formations of the Pahá Sápa (Black Hills) give way to Nature’s spectacular maze called the Makȟóšiča (Badlands), the Great Thíŋmakȟočhe (Prairie) and rolling Chasmú Pahá (Sand Hills). Even people from other cultures are quick to understand the Lakota Nation’s strong bond with Unci Maka (Mother Earth) once they see they the unique and amazing features of the landscape in this Sacred area.” READ MORE 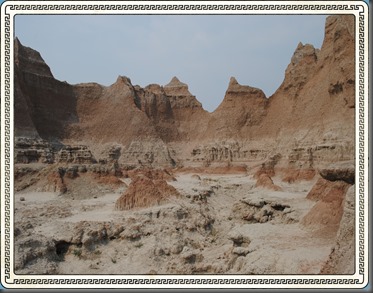 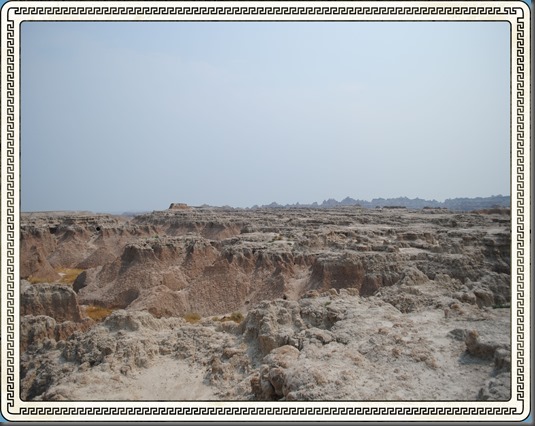 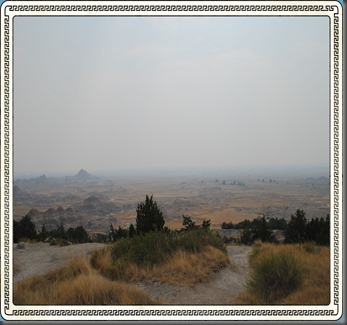 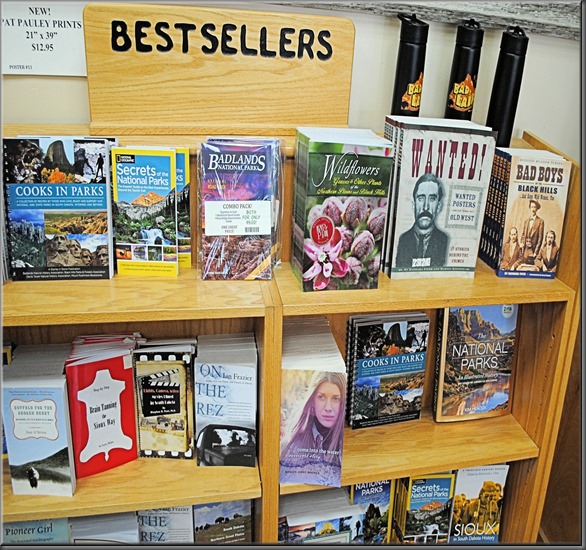 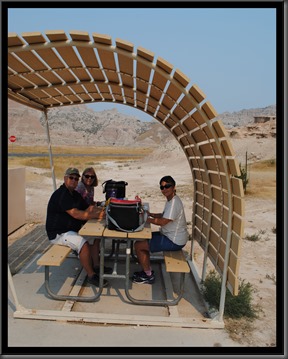 Time for a little lunch in the Badlands………. I hope that isn’t Linda holding a plastic bottle…. 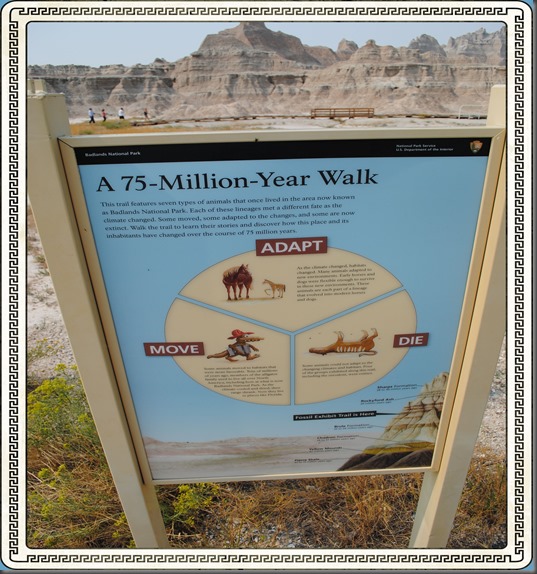 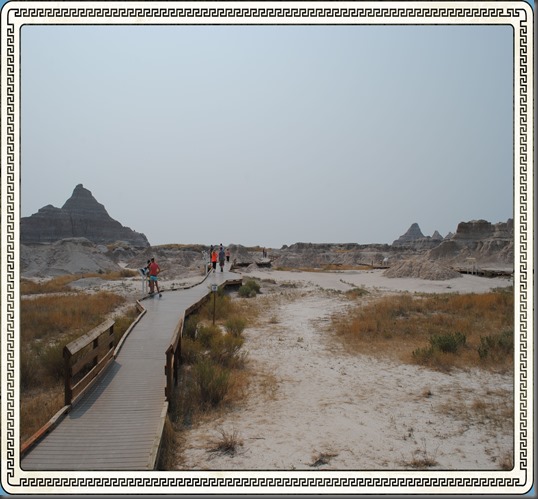 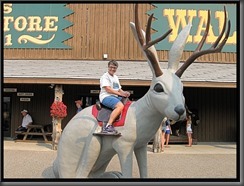 Thanks for stopping by. I hope you enjoyed your visit to the Badlands N.P. As you can see Linda finally did find a prehistoric animal…LOL……….. 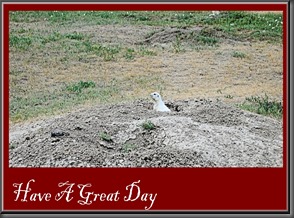 Technorati Tags: Badlands,SouthDakota,Indians,National Parks,Wandering
Posted by Joe Todd at 11:03 AM

Wonderful tour of the national park.

Hello, fabulous photos and tour. This park and land is not disturbed right now. But with this government we have now, it could be torn up looking for minerals, gold or oil.

A ShutterBug Explores,
aka (A Creative Harbor)
Happy Thanksgiving coming in USA