Johnny Appleseed Birthday: September 26, 1774.. “Johnny Appleseed traveled extensively across mid-western America and planted apple seeds wherever he went. Besides trees, he planted several small nurseries too and left them in the care of his neighbors, giving them a small share of his earnings. He built fences around the nurseries to protect them from livestock and returned every year or two to look after the nurseries.” READ MORE 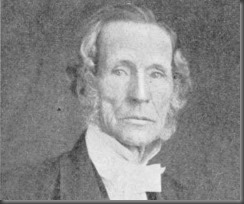 (I didn’t know this) “The apples that Johnny planted were not considered to be edible but were commonly known as “spitters,” suggesting what one would do after taking the first bite. His small and tart apples were used to made hard cider and applejack. In those days, cider was more popular than beer, whisky, or any other alcoholic drink, owing to the fact that it was cheaper than any other drink.” 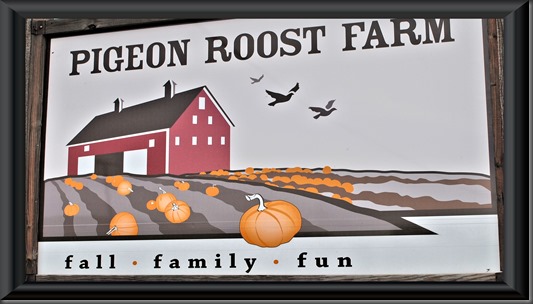 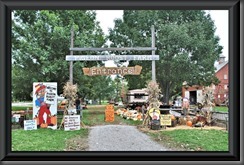 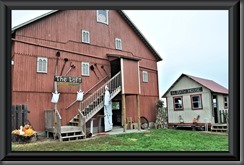 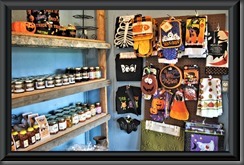 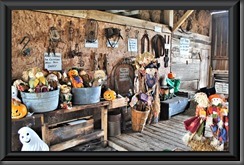 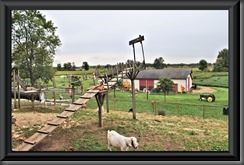 My long two-pointed ladder's sticking through a tree

And there's a barrel that I didn't fill

Beside it, and there may be two or three

Apples I didn't pick upon some bough.

But I am done with apple-picking now.

Essence of winter sleep is on the night,

The scent of apples: I am drowsing off.

I cannot rub the strangeness from my sight

I got from looking through a pane of glass

I skimmed this morning from the drinking trough

And held against the world of hoary grass.

It melted, and I let it fall and break. READ MORE 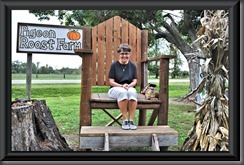 Have a great day. If you don’t leave a comment Linda will put you in the “Time Out Chair.” LOL

No time out chair for me! Reading about Johnny Appleseed brought fun memories ... we read about him in Catholic grade school Sister Mary didn’t teach us the part about cider ). It’s apple time here in Oregon too! I love this time of year.