It’s a Piece of Paper & So Much More

Creation out of nothing. I often say that origami is as close as you can get to that. It's a piece of paper. Beyond that, you don't need anything else. — Joseph Wu

Linda and I recently visited the Franklin Park Conservatory (SUMMER 2016) . We would like to share with you one of their exhibits. 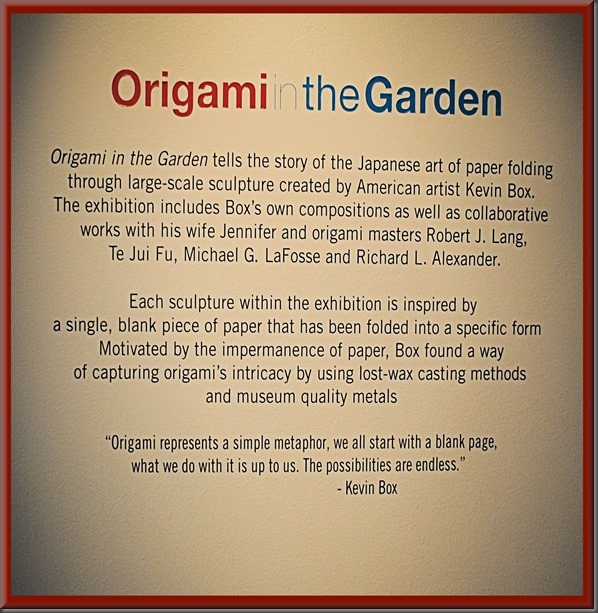 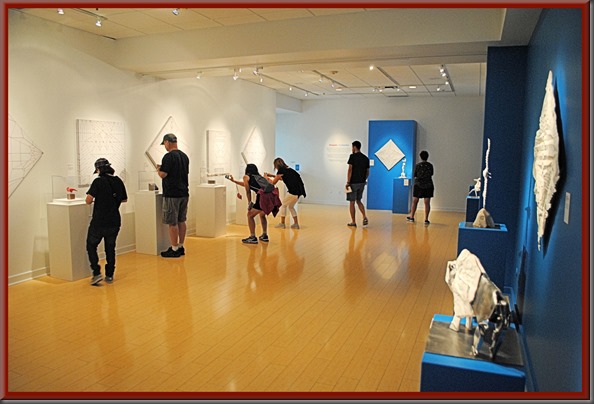 “I place an ordinary piece of square origami paper before me. What do I see? At one level I see no more than a piece of paper, a thin compression of plant fibres. But what else do I see? I see the square of paper twisting and turning itself until the semblance of a bird emerges from the paper to stand before me. And then the bird dissolves again and I am left with my original sheet of paper, now seemingly imprinted with crease lines which form a curious geometrical pattern. Is the bird or its form still residing there in the paper? Was it there before the paper took the shape of the bird? Did it exist as a Platonic Idea? Or do these ideas exist only in my own mind? But surely I did not invent the mathematical patterns. Where did they come from if not from God?” READ MORE 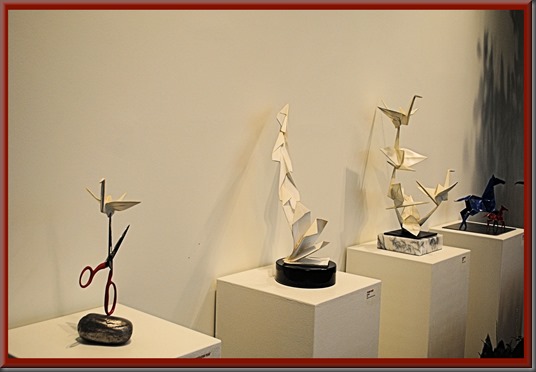 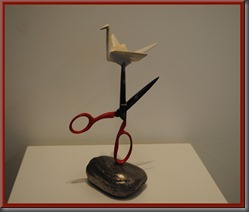 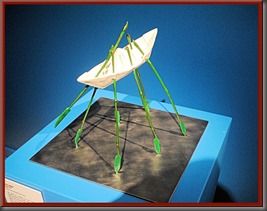 “Have you heard the one about the origami enthusiast who folded and wore a cowboy outfit - an origami stetson, origami shirt and waistcoat, origami pistols, plus origami trousers and boots?
He was arrested for rustling!!” 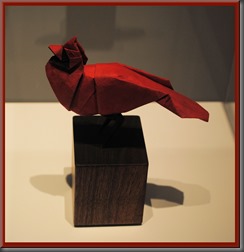 “So, once more, I look at the plain square of paper in front of me. And I find that it is no longer a mere piece of paper. I find that it has is a magic casement through which I can gaze at enchanted landscapes and pass to worlds of a higher experience and spirituality.” David Lister on the British Origami society website 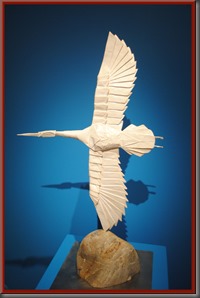 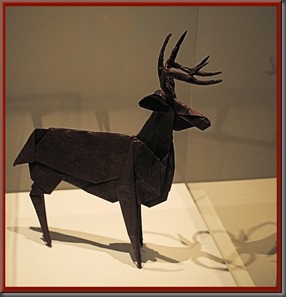 Would an origami display be a Paper-view Event? (Charles Esseltine) 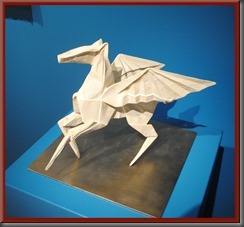 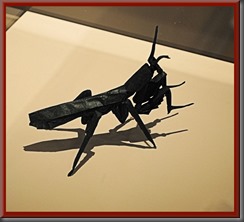 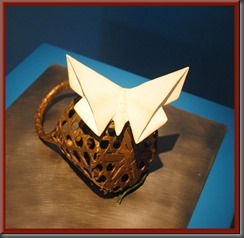 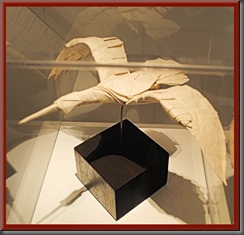 On a personal note I would like to mention about the only thing I can fold is a paper airplane.. Back in the “day” I even got a detention for it…. 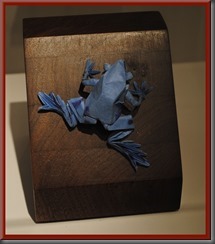 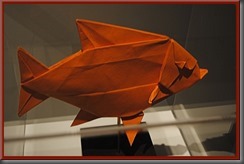 “Did you hear about the Origami Business? It folded...”

That’s all for now, We are moving on to the butterfly exhibit.. 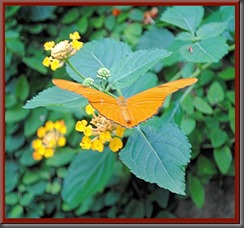 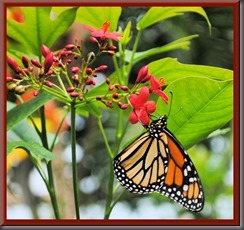 We will show you more in another post but, don’t hold your breath… I’ve been practicing “procrastination” LOL Thanks for stopping by. Joe Todd and I hope you are enjoying your summer. Make sure it is a “Quality Time” summer….. 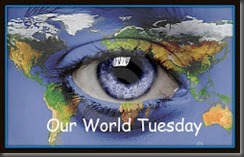