SKIES OVER THE ASYLUM

“The Athens Lunatic Asylum was a mental hospital operational in Athens, Ohio from 1874 until 1993. During its operation, the hospital provided services to a variety of patients including Civil War veterans, children, and violent criminals suffering from various mental disabilities. It is best known as a site of hundreds of the infamous lobotomy procedure, as well as various supposed paranormal sightings. After the hospital's original structure closed, the state of Ohio acquired the property and renamed the complex and its surrounding grounds "The Ridges". “Thanks Wikipedia 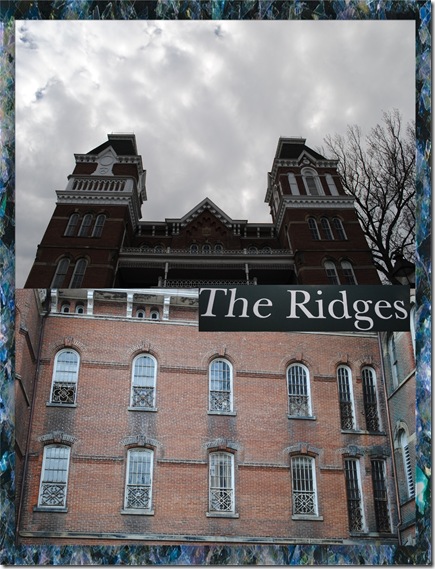 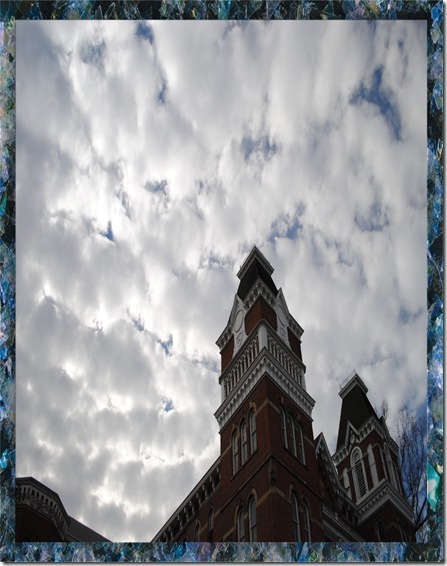 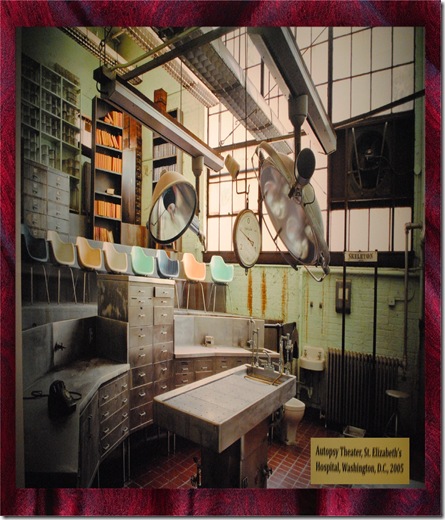 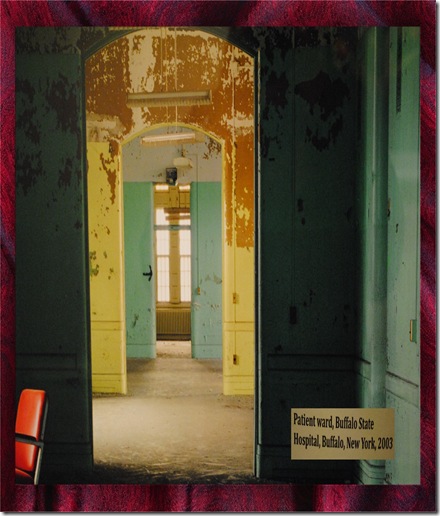 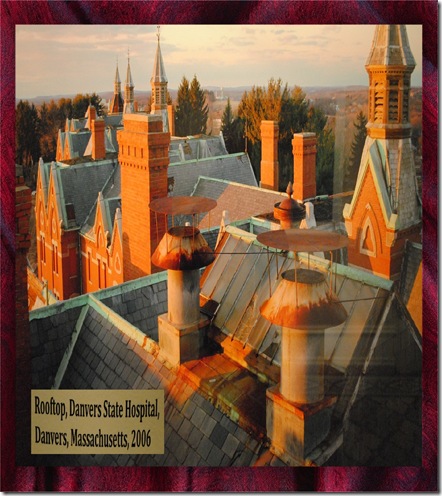 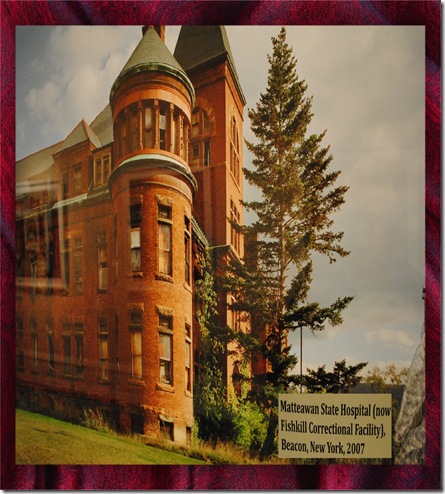 The kennedy Museum of Art at Ohio University is located at the “Ridges” Today, we are going to take a look at::

“Asylum”: Inside the Closed World of State Mental Hospitals
Photography exhibition by Chris Payne ( These are my photos of his photos) August 27, 2010 – December 30, 2010  and yes this is Haunting 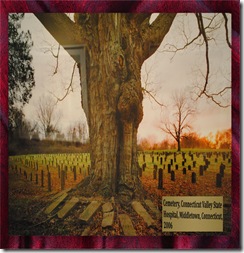 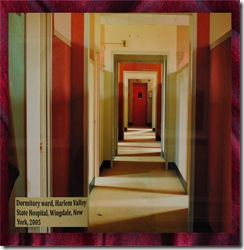 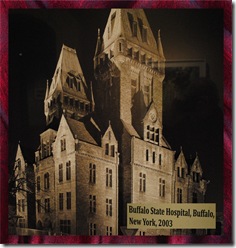 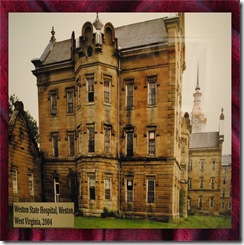 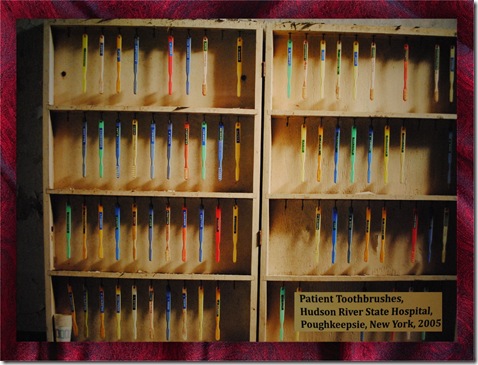 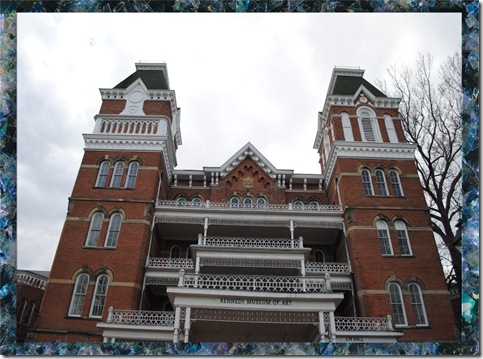 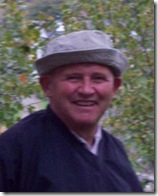 Thanks for stopping by. This is my first post since the computer crashed so I’m not sure how it is going to publish. At any rate my visit to the “Ridges” was certainly haunting and I will be doing a future post about that and the old haunted TB Hospital & Cemetery.

It published just fine!!! Glad you're up and running!!

The State Hospitals of Ohio built back then were really lovely. The care there was not. There was one over in Massillon that was a lot like this one.

Hi Joe, Beautiful facility (from the outside).. Do they use it for anything else now????

When I was growing up in Southwest Virginia, everyone joked and said that IF we kids didn't behave, our families would send us to "Marion"..... The what was then called the "Insane Asylum" was in Marion, Virginia... As long as I live, I still use the word, Marion, to jokingly refer to where the mentally unstable go... (I'm sure that that hospital is closed now also.)

Creepy.
All of them.

My mother spent too much time at the home of the patient toothbrushes, including one dreary Christmas that we visiting outsiders tried to pretend was normal. It was a great opportunity to practice my early talent for denial.

It looks good Joe. WEll -- let me phrase that differently. The content is sad, but interesting and thank you for sharing. The good old times weren't always so good after all huh?

These are seriously scary places

Wow- What a building!