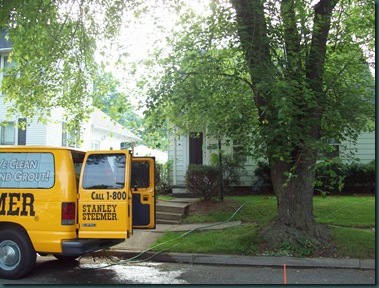 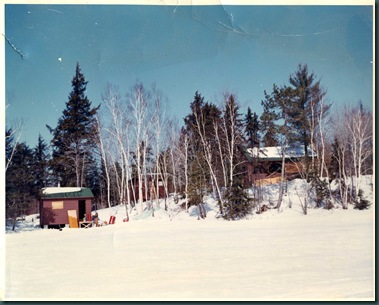 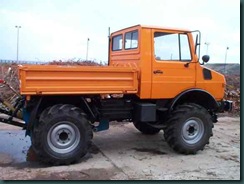 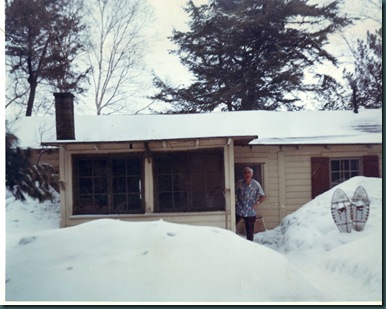 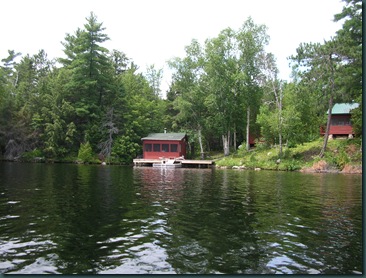 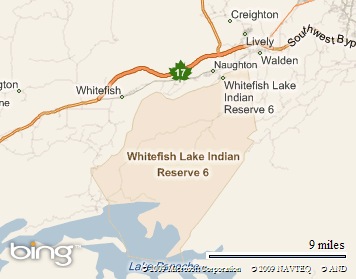 I remember Walter and fishing from the Franks dock. I am John and Mary Ann Dodds daughter. Our place was in Blueberry Bay. Great memories of summers on the lake. Thanks for posting the pics.

I remember visiting Dodds camp. Was the summer we built the main Framks main cabin. Ron and I came up early to get in some of the building supplies. Has been a long time ago and as you say Great Memories. Your Mom and Dad were teachers wernt they?