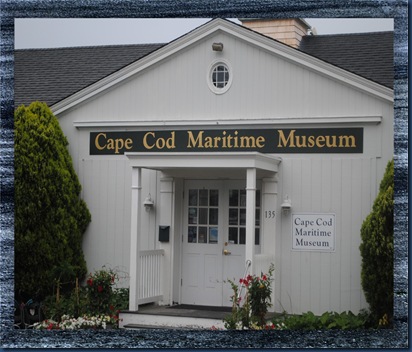 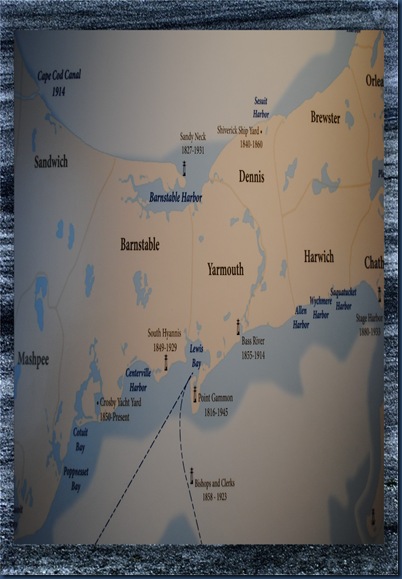 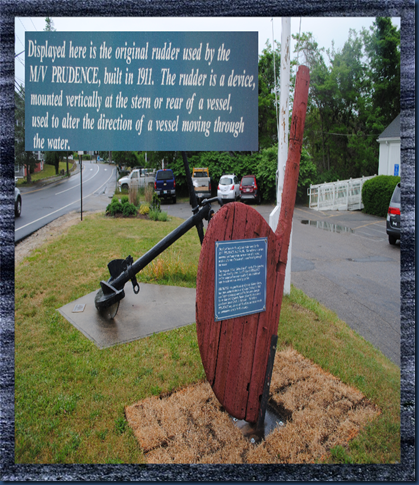 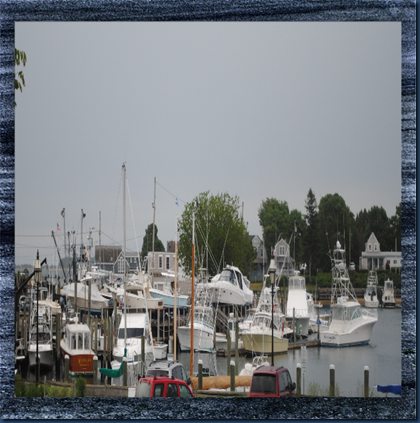 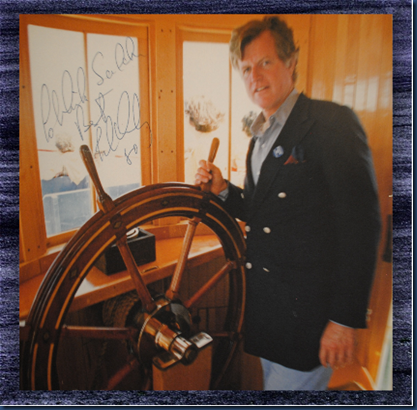 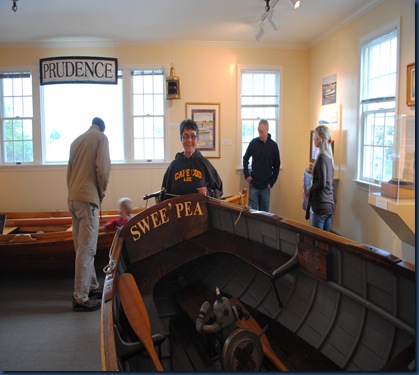 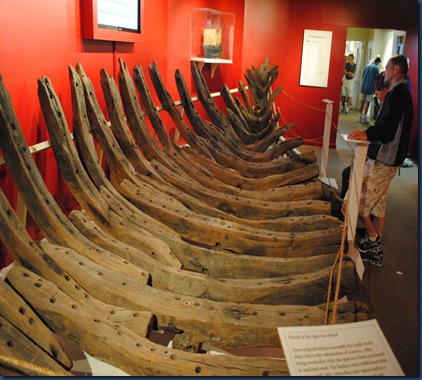 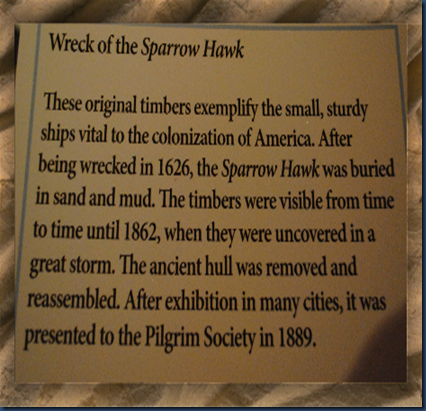 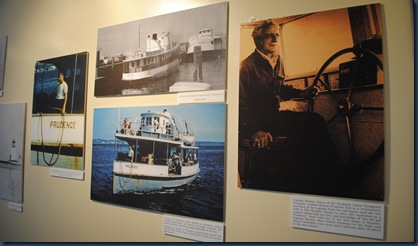 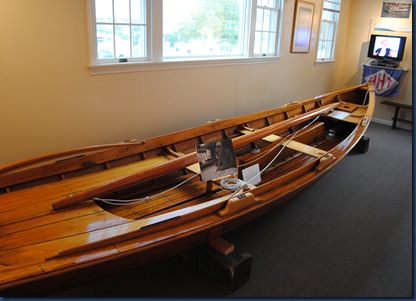 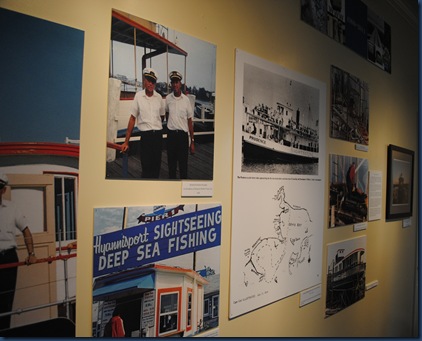 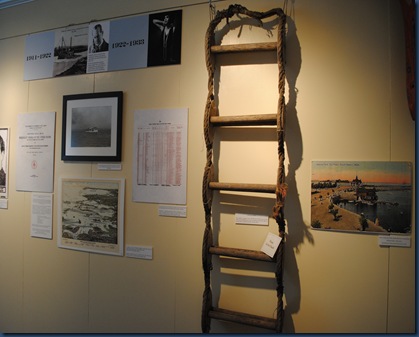 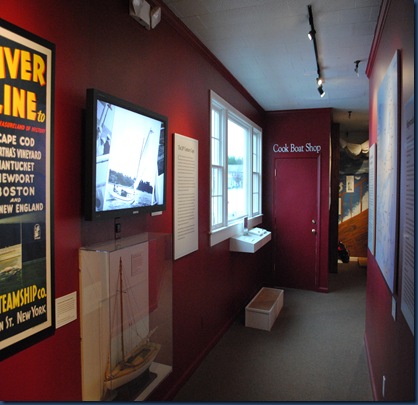 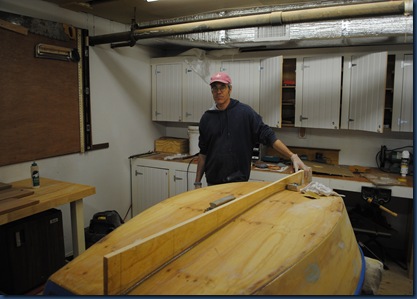 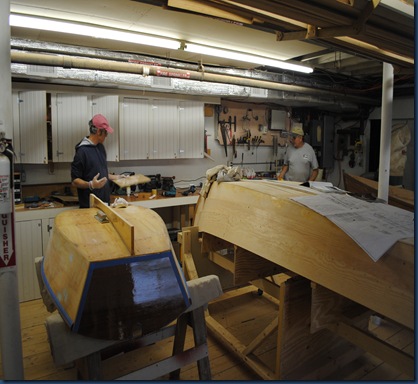 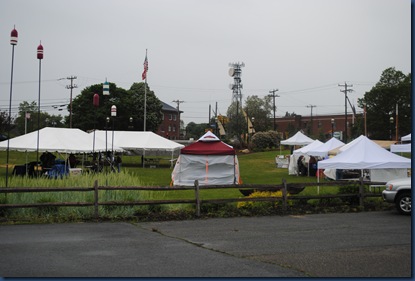 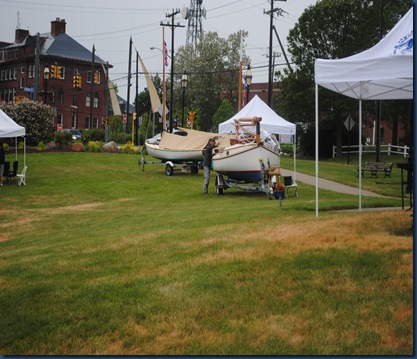 Ohhhhnoooo, we missed this great place -- gotta' go back! The restaurant sounds good too.

Bill's not a fan of most museums, but he'd love this one, especially the boat-building part. I love all the new definitions. We did learn about the women on ships part of it at the whalers museums in New Bedford (which he also liked).

What a GREAT museum! I guess that'll go on my bucket list. :)

It does indeed look like a terrific museum, Joe! I would love to go there! Your photos are the next best thing to being there! Terrific! Hope you have a great week!

Sounds like a great museum to visit. The seafood restaurant would be my hubby's favorite place. Wonderful photos, thanks for sharing.

Your post was so interesting but I could not get any pictures to show in any way . . . I'll try to come back later.

Thanks for the beautiful tour!

Well, if the weather is miserable outside, what better to occupy your time than a lovely little museum? This one sure fits the bill!!

what a nice tour this was and now i am hungry for that clam chowder!

I'm visiting via A Hocking Hill's Garden and your post caught my eye. I lived on the Cape and moved back to Ohio five years ago. Cape Cod is my most favorite place on the earth. Love the clam chowder and I just can't find anything like it here in Ohio.

I'm off to read your other posts on visiting the Cape. Thank you for sharing.

An interesting museum my ex-US Navy DH would love I think. I had problems with some of your photo's too, until I double-clicked on the blank square, then the larger version showed up.
Nice pics. Jackie from Dickens country!

Back again and I was so right, your post is very interesting indeed and 'slush fund' was new to me. Thanks for the enlightenment. Maritime museums and boats and messing about in them are some of the things I enjoy, so thanks again for this post.
The only thing I did not like is that I am too far away to pig out on the clam chowder.

Ted Kennedy was so slim and handsome. (What do you expect from a woman commenting, a Kennedy boy gets all the ohh and ahhs.

Seriously, we have two maritime museum.

That's an interesting piece of history there. Great place to put on my bucket list, thanks so much for the wonderful tour.

You shoulda stopped on your way from Ohio to Hyannis, Joe.

Hi Joe, Great pictures and explanations. I've been to the Cape and around that area ONCE... We were staying with friends near Boston --and just made a day-trip all around the cape. Nice day--but we need to go back and stay longer!!!!
Betsy

Splendid shots! I am so glad you included the mappie thing!

I love museums. Thanks for taking us with you on the trip :-)

i am so jealous, i love boats and sailing. and backpacking, and my dog. and Jesus
( not in that order)
i also love that you visited and commented on Sugarloaf Mountain, thanks

The Cape is a wonderful place. You sure have captured the spirit here.

I hope you are feeling better!

Hey, Joe, I didn't know that you had been that far afield so very recently. Peggy just came home from two weeks in New England.

Joe: Great captures at the museum, reminds me of my time I spent in Mystic Seaport.