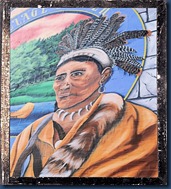 A short drive from Lancaster,Ohio we are greeted by Chief Logan. (Talgayeeta) as we near the Columbus Washboard Company/Museum located in Logan,Ohio. 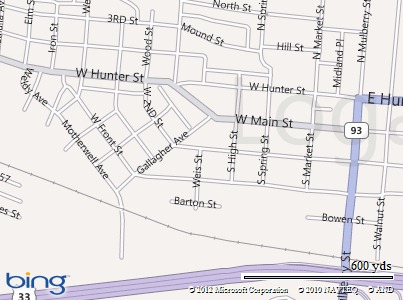 “The Columbus Washboard Company was started in 1895 when Frederic Martin Sr. started building washboards in his backyard for resale.” 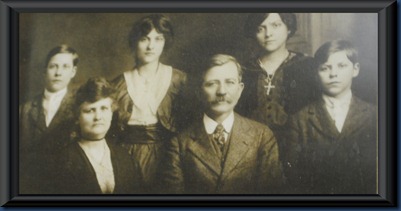 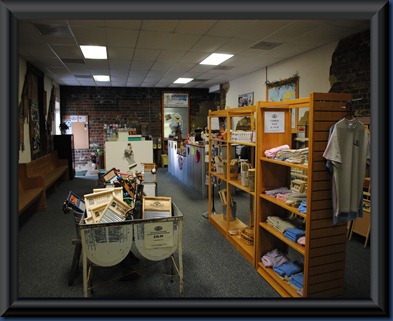 “The traditional washboard is usually constructed with a rectangular wooden frame in which are mounted a series of ridges or corrugations for the clothing to be rubbed upon. For 19th century washboards, the ridges were often of wood; by the 20th century, ridges of metal were more common. A "fluted" metal washboard was patented in the United States in 1833.” How about some music: 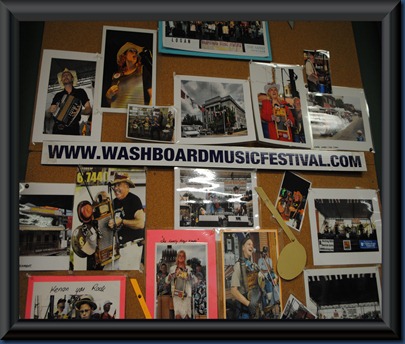 Every year, on Father’s Day weekend, the downtown streets of Logan, Ohio come alive with the celebration of the washboard, as a musical instrument. 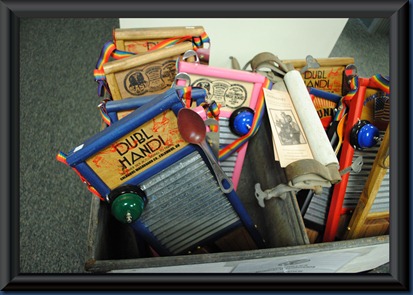 Leave Mom to her work and we will take a look at the factory. ( Special thanks to James and Samuel ) 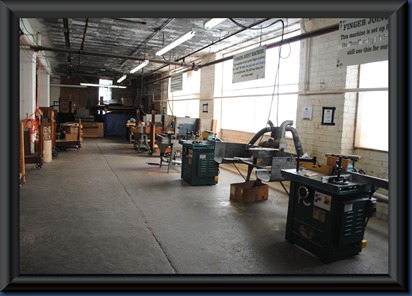 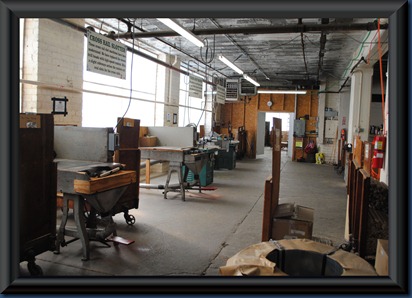 In 1868 the New York Times called washboards "a great American invention" and ran a story about a man taking "a wooden grooved washboard" home to his sister in Germany as a novelty. Yet "it is believed that ribbed wooden scrubbing boards originated in Scandinavia and the manufacture spread to other countries during the 19th century," MORE 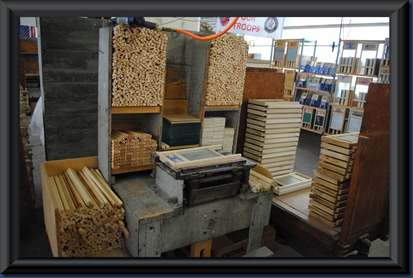 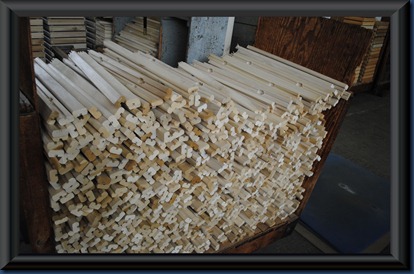 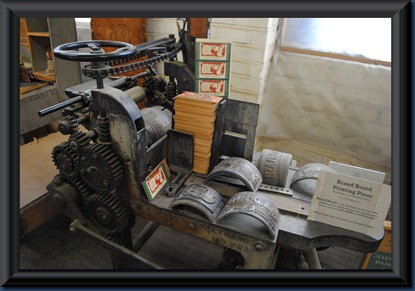 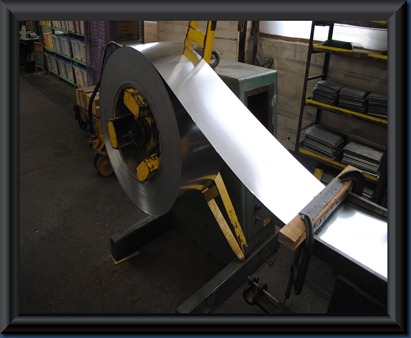 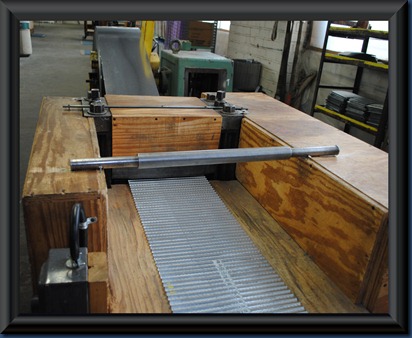 If your interested:History of laundry - after 1800 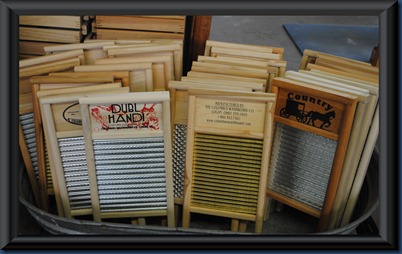 Looks to me like the ladies are dressed pretty nice for doing the laundry. 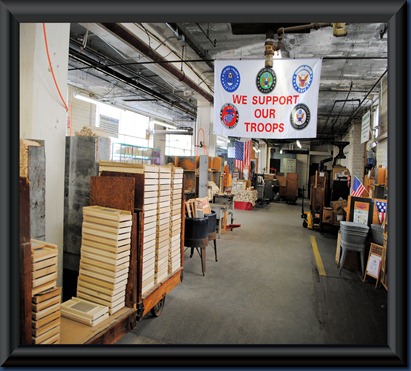 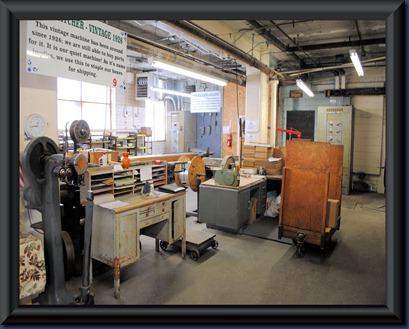 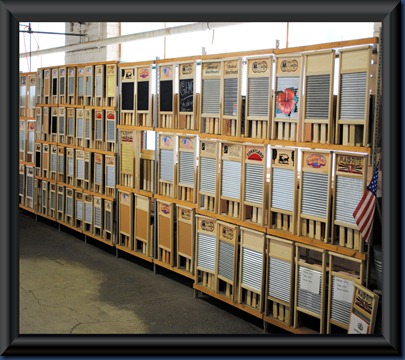 If you don’t want to wash Make Music::”The washboard and frottoir are used as a percussion instrument, employing the ribbed metal surface of the cleaning device as a rhythm instrument. As traditionally used in jazz, zydeco, skiffle, jug band, and old time music, the washboard remained in its wooden frame and is played primarily by tapping, but also scraping the washboard with thimbles. Often the washboard has additional traps, such as a wood block, a cowbell, and even small cymbals. Conversely, the frottoir (zydeco rubboard) dispenses with the frame and consists simply of the metal ribbing hung around the neck. It is played primarily with spoon handles or bottle openers in a combination of strumming, scratching, tapping and rolling.” 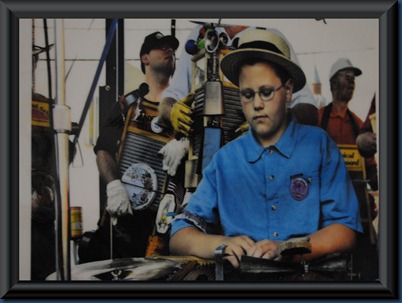 A Brief History of Zydeco Music 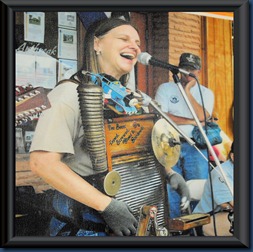 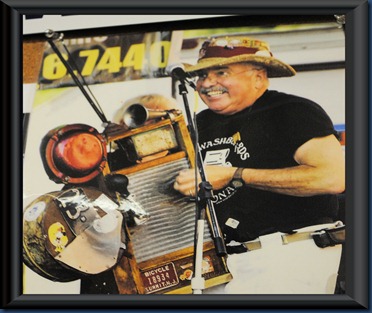 Thanks for stopping by and have a great day. About 10 minutes from the Columbus Washboard Factory you have what I think is the smallest museum in Ohio and maybe the U.S.A. 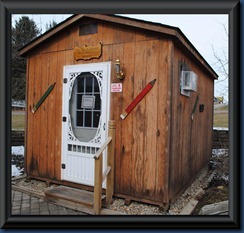 I wonder would a small museum make for a short post??? You will need to stop back to find out.