The message today: Learn to love the pricks in our life
Joe Todd reporting from Lancaster,Ohio. A My quality time post

Remember, an easily stolen ADT security sign placed on your lawn is the first line of defense against crime

Maybe the wrong person is running for president 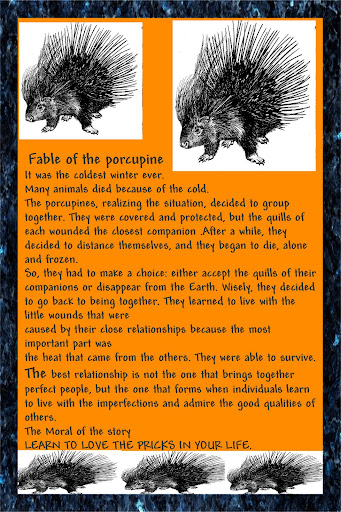 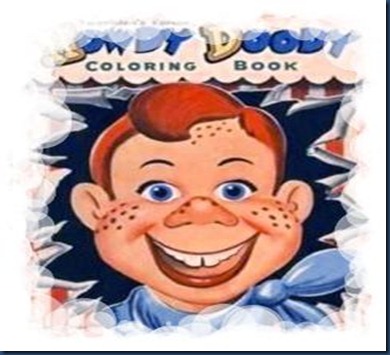 FOR A TRIP DOWN MEMORY LANE CLICK I Double-Dog-Dare-Ya! 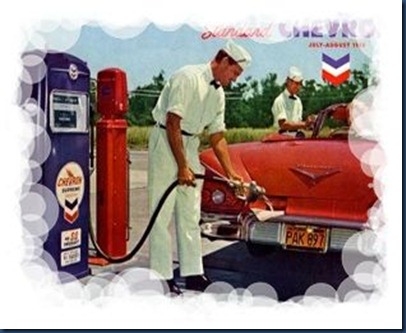 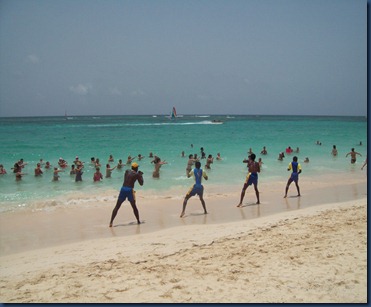 Maybe she is a Robopsycholgist with a message: If a boy remembers the color of your eyes after the first date, you know you've got small boobs.Thanks Barbie. Did you know Barbie has: “Somebody's girl syndrome.”When a really hot chick has trouble getting dates because guys all assume she already has a boyfriend and are scared to approach her....

“Keep on Pushing” The Impressions

I wish I had a Kindle fire

What did the blonde ask her doctor when he told her she was pregnant?
A: 'Is it mine?' From the blog of the Day:

On Feb. 10, 1962, the Soviet Union exchanged captured American U-2 pilot Francis Gary Powers for Rudolf Abel, a Soviet spy held by the United States. In 1998, newly declassified information revealed that Powers’ mission had been a joint USAF/CIA operation. In 2000, on the 40th anniversary of the U-2 Incident, his family was presented his posthumously awarded Prisoner of War Medal, Distinguished Flying Cross, and National Defense Service Medal. In addition, CIA Director George Tenet authorized Powers to posthumously receive the CIA's coveted Director's Medal for extreme fidelity and extraordinary courage in the line of duty.[11] He was awarded the CIA's Intelligence Star in 1963 after his return

The message today: Learn to love the pricks in our life
Joe Todd reporting from Lancaster,Ohio. A My quality time post
Posted by Joe Todd at 5:28 AM

Some lovely stuff there - am borrowing one :)

Some good ones here.