From my Australian/New Zealand friend “Whitesnakes” 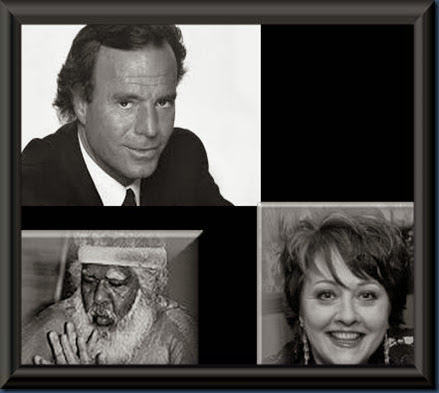 Diamond asked him to explain what it meant.

The host turned to Albert Yatapingu from the Gumbaingeri Tribe (aboriginal) who was also on the show.   She asked him if there was an equivalent term in his native language.


Eh" he replied. "In Australia we don't have a word to describe that degree of urgency." 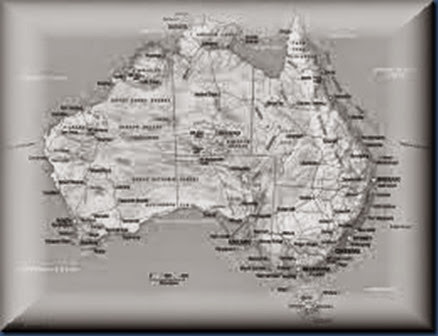 Little Johnny gets home from school and says "Dad, I've got a part in the school play as a man who's been married for 25 years."
His Dad replies "Never mind Johnny, Maybe next time you'll get a speaking part manyana!!"