A trip to the Kennedy Museum Of Art on the campus of Ohio University in Athens,Ohio 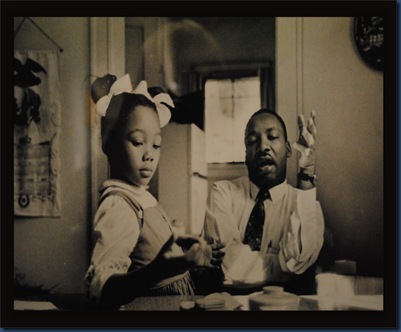 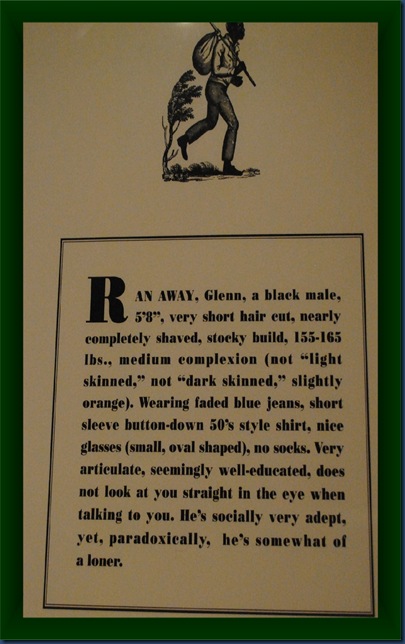 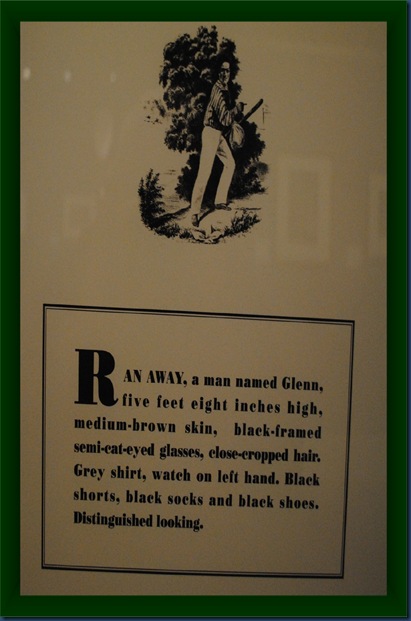 “Dr.King was assassinated on April 4, 1968, in Memphis, Tennessee. He was posthumously awarded the Presidential Medal of Freedom in 1977 and Congressional Gold Medal in 2004; Martin Luther King, Jr. Day was established as a U.S. federal holiday in 1986.” Read More CLICK 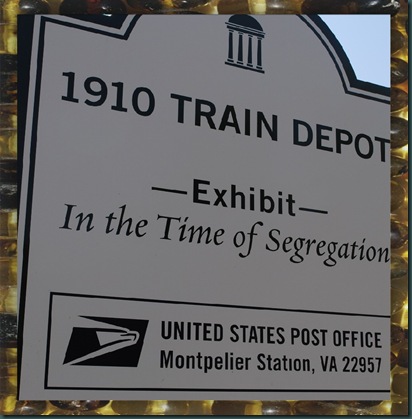 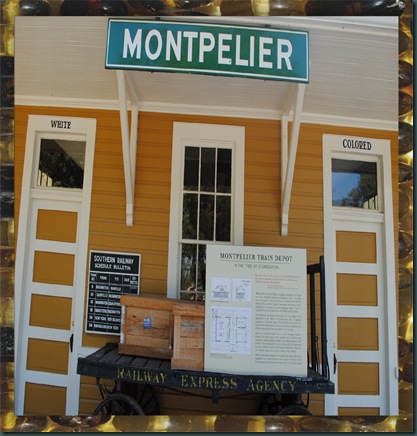 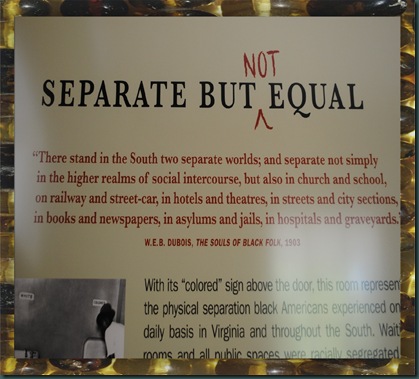 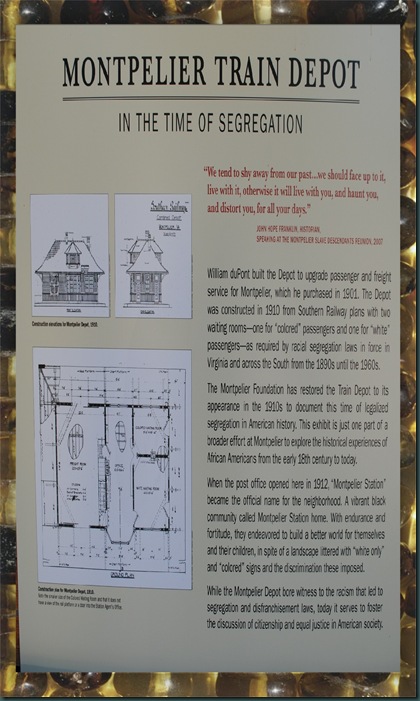 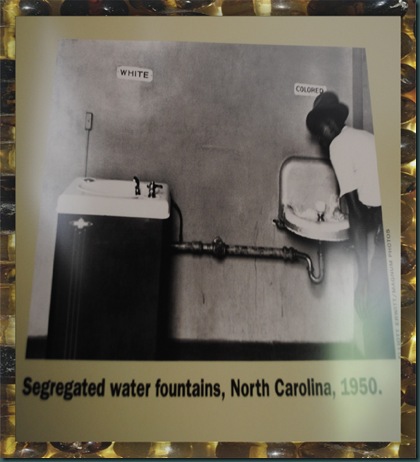 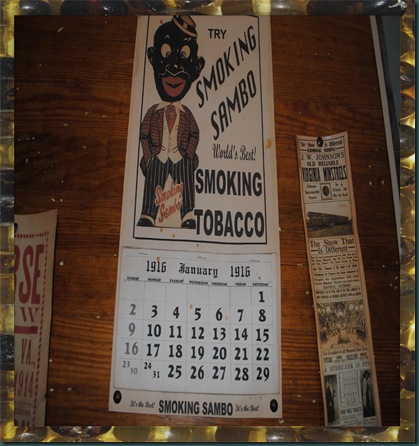 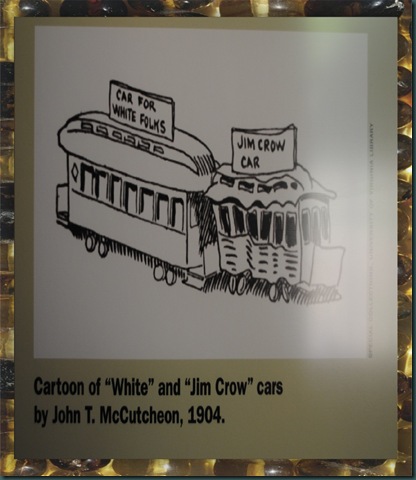 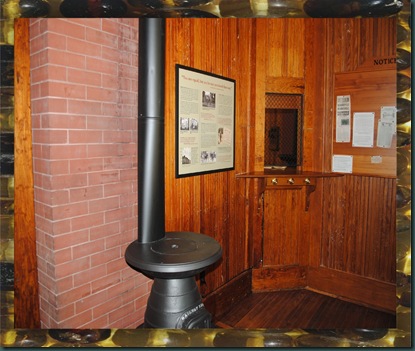 Thanks for stopping by and THANK YOU ROSA PARKS and DOCTOR MARTIN LUTHER KING JR. The Kennedy Museum Of Art.. Athens,Ohio

Thanks Joe for a very educational post... Dr. King and Rosa Parks both did SO much for Civil Rights in our country... I am glad that we have a special day to honor him now...

Very nice tribute post JOe -- thank you for sharing. We visited Selma a few years ago and I have re-posted it twice to honor this Day; I wish I had something new that would be appropriate.

We have so much to be ashamed of