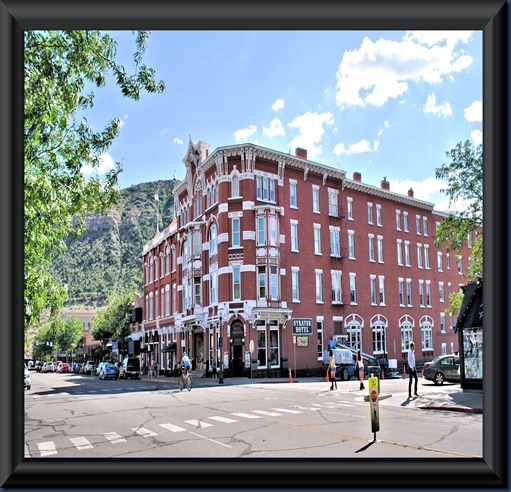 “L'Amour began bringing his family to Durango in the summers beginning in the mid-1960s, and there he wrote the popular Sackett series of Western novels. The room, available to guests, still includes the desk on which he wrote.”Read More: 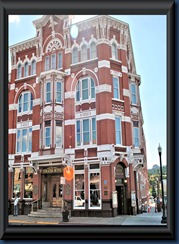 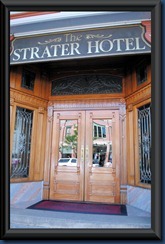 Mr. L’Amour is probably my favorite author and I have read all of his books, sometimes more than once. 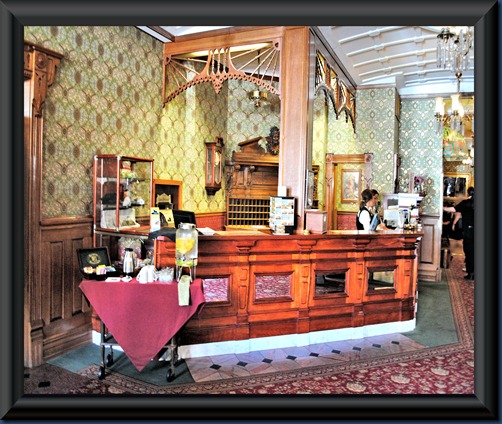 I was told, “L'Amour would bring his family to Durango for a month or more and stay at the Strater Hotel room 222. His family would be in the adjacent room.” 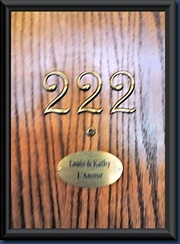 He wrote the Sackett series of Western novels from this table. 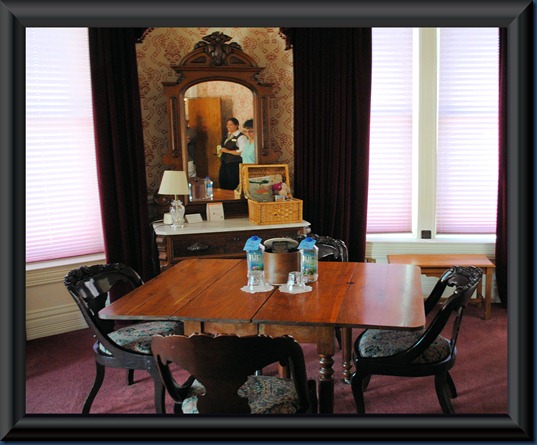 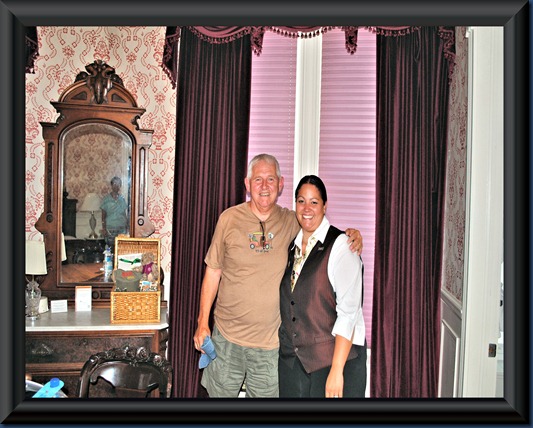 “The trail is the thing, not the end of the trail. Travel too fast,and you miss all you are traveling for.” Louis L'Amour 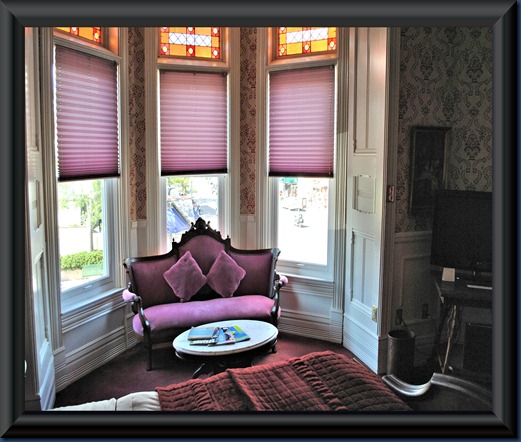 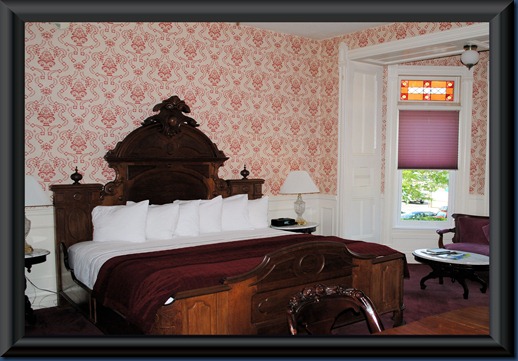 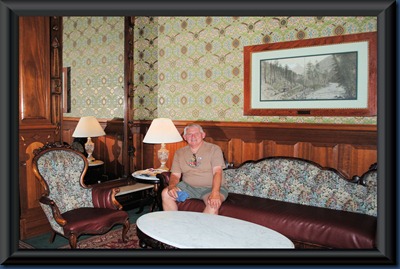 Waiting for a table at the Diamond Belle Saloon. 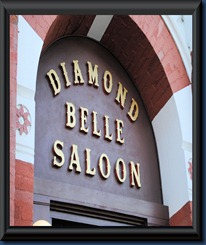 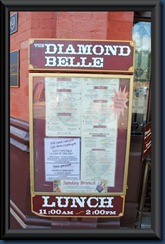 “A little rest and meditation often saves a lot of riding over rough country.” ― Louis L'Amour 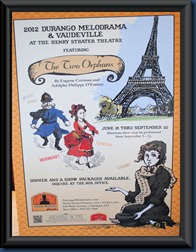 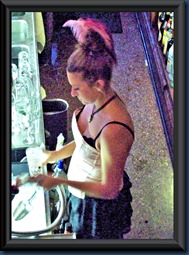 “Anger is a killing thing: it kills the man who angers, for each rage leaves him less than he had been before - it takes something from him.”  Louis L'Amour 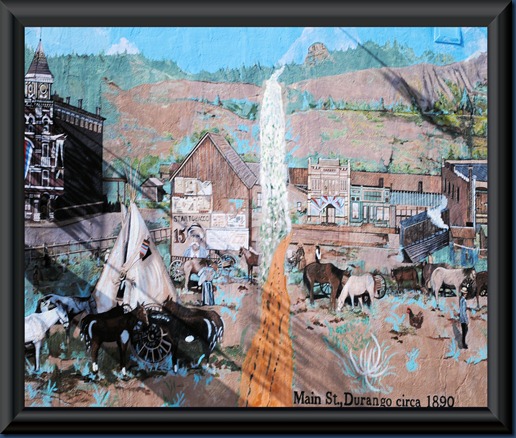 “Too often I would hear men boast of the miles covered that day, rarely of what they had seen” Louis L'Amour 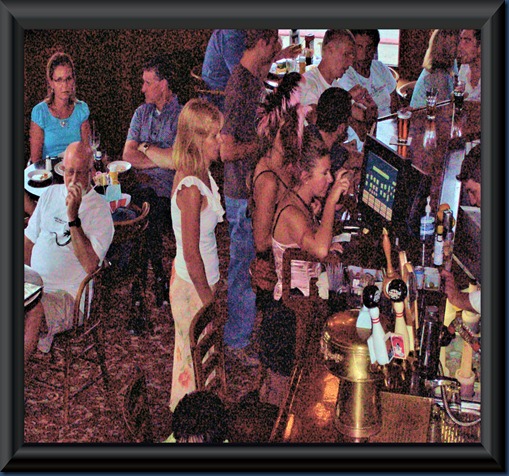 “If you want the law to leave you alone, keep your hair trimmed and your boots shined.”
― Louis L'Amour, The Man Called Noon: A Novel 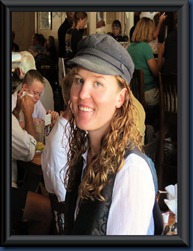 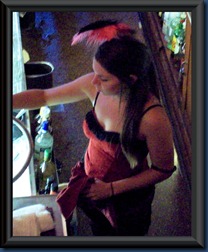 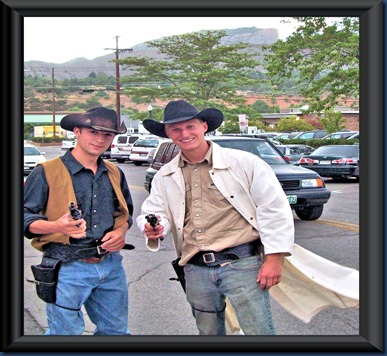 Some of the photos are more “scenic” than others LOL 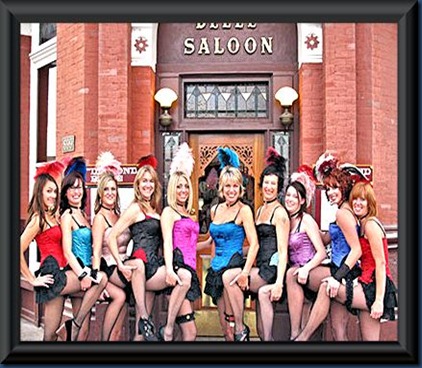 “Knowledge was not meant to be locked behind doors. It breathes best in the open air where all men can inhale its essence.” ― Louis L'Amour, The Haunted Mesa…(check out my blog post:: about Cedar Mesa and The Valley Of The Gods..Is this the Haunted Mesa..I think so..

Thanks for stopping by. If you are ever at the Diamond Belle Saloon make sure to say Hi…. Joe Todd says, “Thanks for the great service.”

NOTE: All photos are mine except two.. One is from Wikimedia and the other is from The Strater Hotel Web Site. One other photo is from a dining establishment in Silverton…  Go back and look at the photos and see if you can figure out which is which… For more Louis L'Amour quotes CLICK 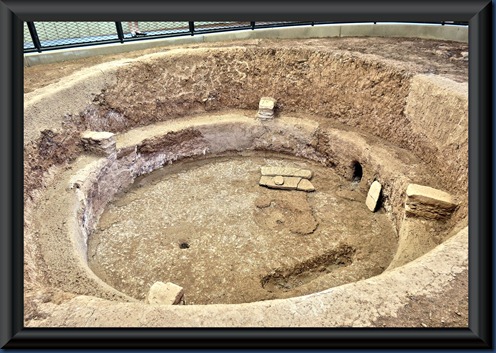 “Fully excavated, the kiva reveals itself as anomalous in having no sipapu” HAUNTED MESA”…

Do you see the sipapu in the above Kiva? (Mesa Verde)

How cool to visit a place where one of your favorite authors wrote his books.

Great to visit where favorite authors lived or wrote! It's funny that his family had to stay in a separate room... Good pictures -- all of them look professional to me. Did you take the steam train?

I enjoyed the photos as well as what I learned here.