The Columbus Museum of Art is an art museum located in downtown Columbus, Ohio. Formed in 1878 as the Columbus Gallery of Fine Arts, it was the first art museum to register its charter with the state of Ohio. Located on the Historic National Road 480 E Broad St Columbus. 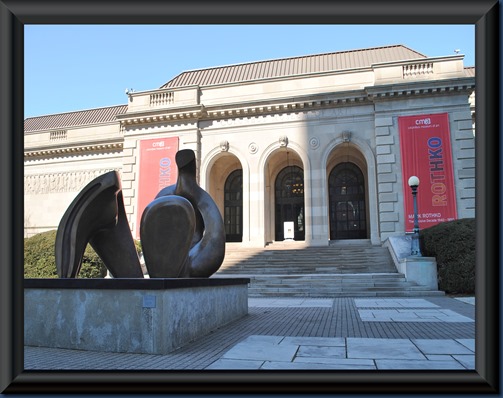 Just a short trip from Lancaster,Ohio………. 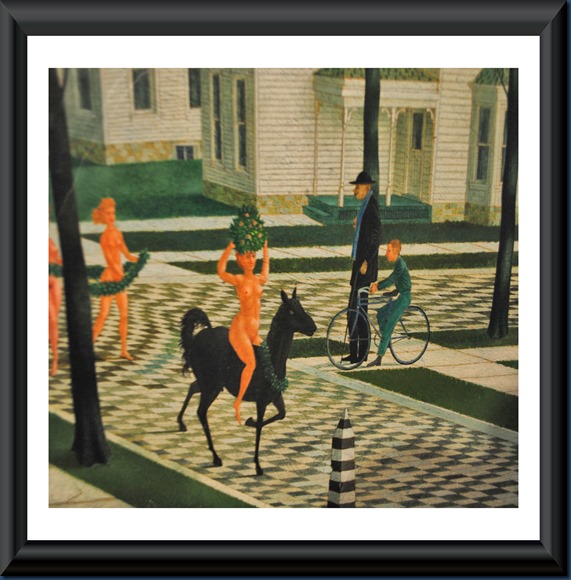 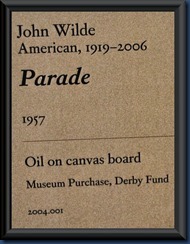 An influential member of the Wisconsin Surrealists, John Wilde painted images straight from his imagination. He was a meticulous draftsman who treasured READ MORE 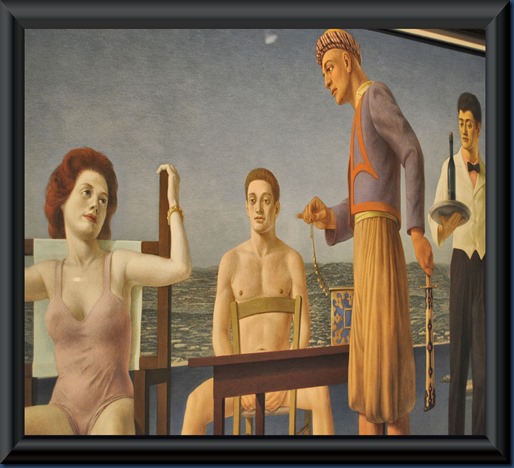 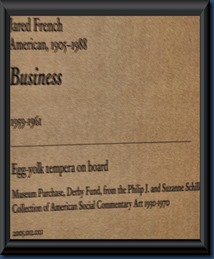 Jared French (1905–1988) was an American painter who specialized in the medium of egg tempera. He was one of the artists attributed to the style of art known… READ MORE 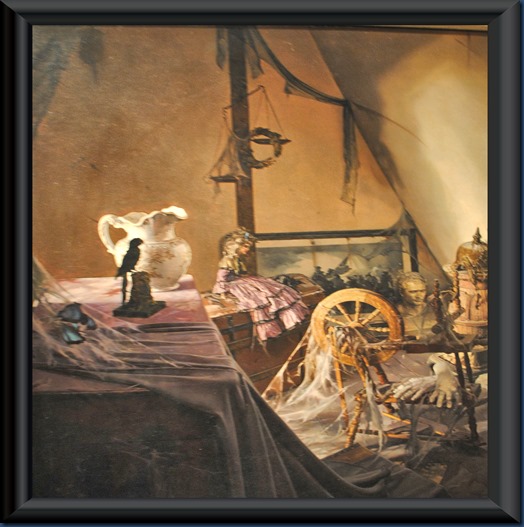 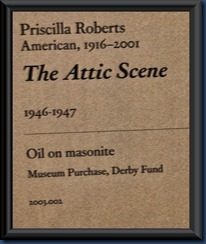 Priscilla Roberts was inspired by the Dutch artist Jan Vermeer, and created precise paintings of still lifes that she described as "arch-realist." READ MORE…..

NOW FOR SOME FENCES ON THE MUSEUM GROUNDS 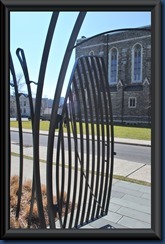 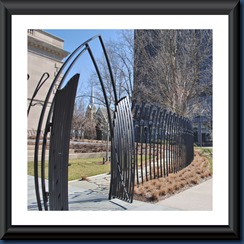 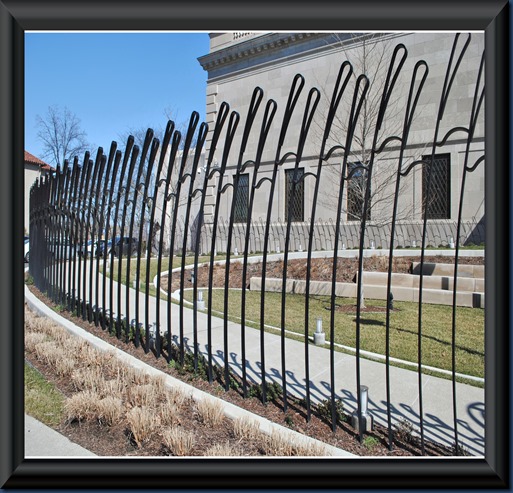 Don't ever take a fence down until you know the reason it was put up. G. K. Chesterton 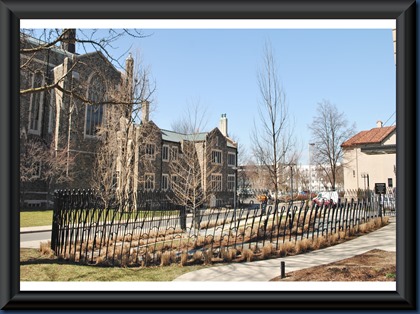 If you strive for the moon, maybe you'll get over the fence.James Wood 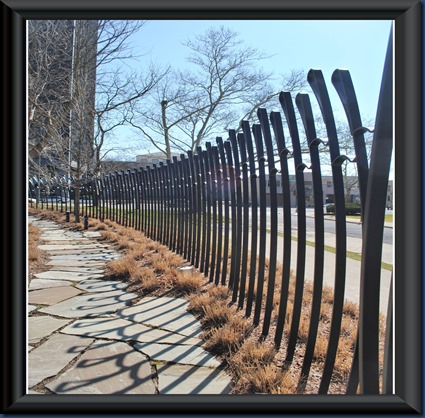 Linda and I hope you enjoyed the post.  Now I’m going for a short hike..LOL

SPENDING SOME QUALITY TIME AT THE MUSEUM…..

I wish I lived near an art museum. There is one here in town, but it's most Asian, which is nice but limiting.

I could easily lose myself there for a day :)

What an interesting place...lots of art to explore. Love the different fences also. Welcome to FF

wow, they sort of look like bent needles or toothpicks??! the fence is very neat. so different. ( :

Those fences are wonderful, Joe! I love the creativity of them. Nice visit to the Museum...makes sense that they would be creative even outside as well. :-)

I love the iron fence. It's a piece of artwork in itself and quite appropriate for the art gallery. Beautiful photos. Pamela