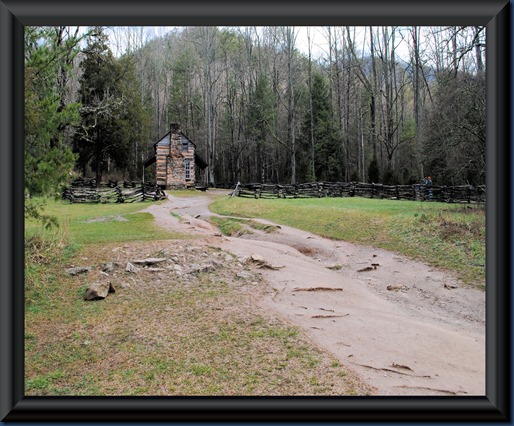 What's mainly wrong with society today is that too many Dirt Roads have been paved. There's not a problem today, crime, drugs, education, divorce, delinquency that wouldn't be remedied, if we just had more Dirt Roads, because Dirt Roads give character. 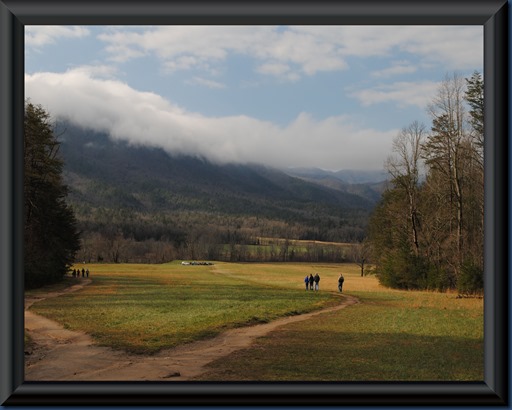 People that live at the end of Dirt Roads learn early on that life is a bumpy ride. That it can jar you right down to your teeth sometimes, but it's worth it, if at the end is home...a loving spouse, happy kids and a dog. 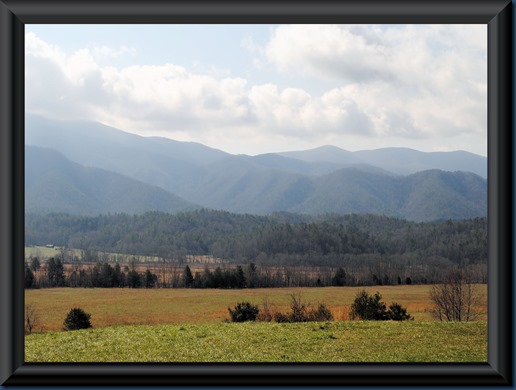 We wouldn't have near the trouble with our educational system if our kids got their exercise walking a Dirt Road with other kids, from whom they learn how to get along. 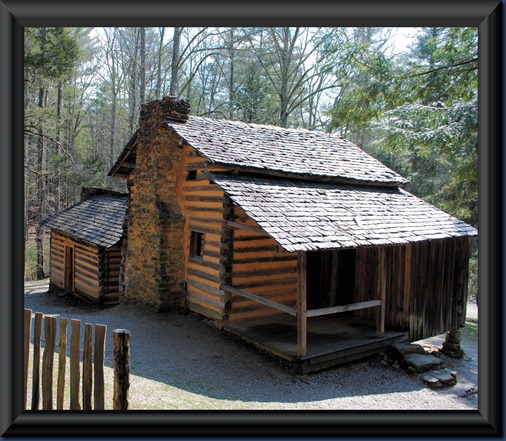 There was less crime in our streets before they were paved. Criminals didn't walk two dusty miles to rob or rape, if they knew they'd be welcomed by 5 barking dogs and a double barrel shotgun. And there were no drive by shootings. 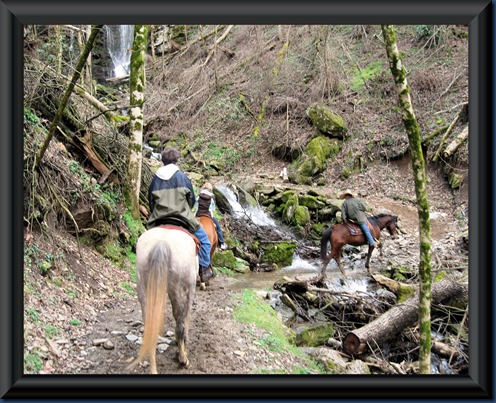 Our values were better when our roads were worse! People did not worship their cars more than their kids, and motorists were more courteous, they didn't tailgate by riding the bumper or the guy in front would choke you with dust & bust your windshield with rocks. 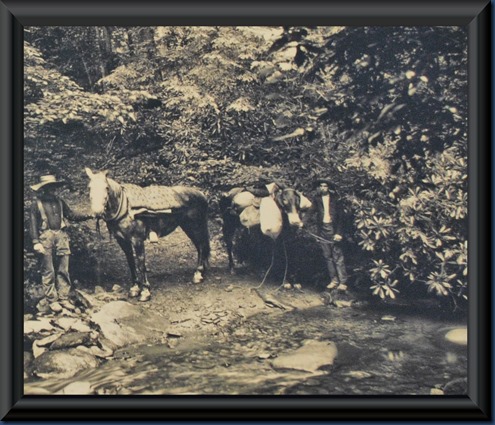 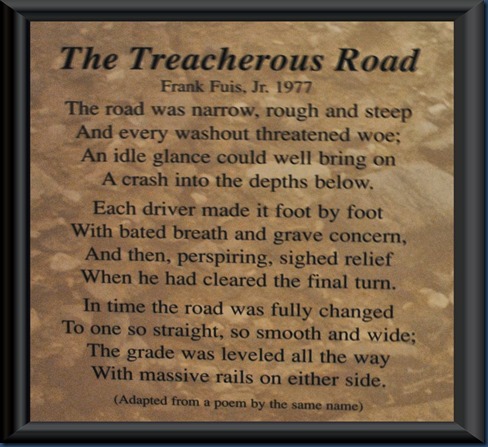 What if it rained and the Dirt Road got washed out? That was the best part, then you stayed home (or wished you had) and had some family time, roasted marshmallows and popped popcorn and pony rode on Daddy's shoulders and learned how to make prettier quilts than anybody.

At the end of Dirt Roads, you soon learned that bad words tasted like soap. 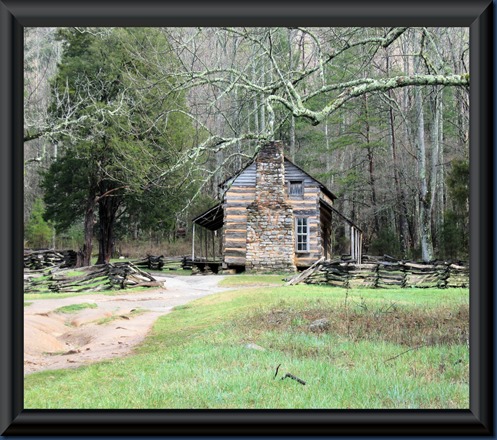 Most paved roads lead to trouble, Dirt Roads more likely lead to a fishing creek or a swimming hole. At the end of a Dirt Road, the only time we even locked our car was in August, because if we didn't some neighbor would fill it with too much zucchini. 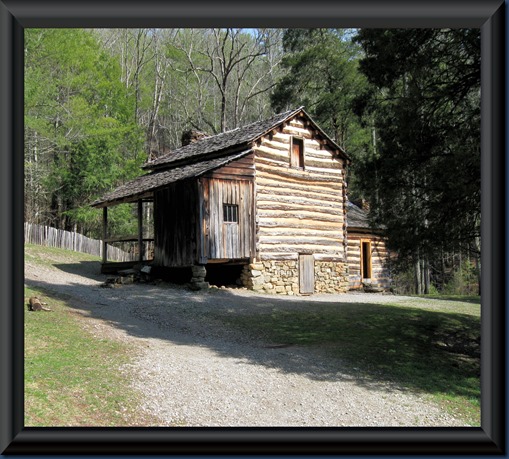 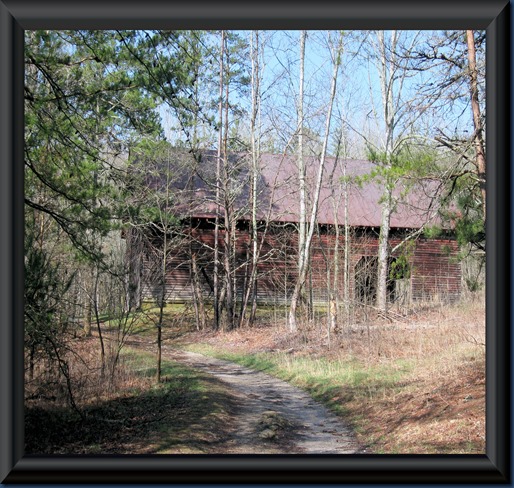 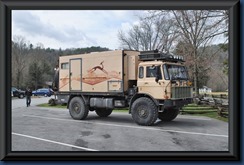 Sandra, Peter and Chica from the Netherlands came prepared for some of our Dirt Roads LOL……. 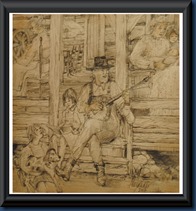 Thanks for stopping by.. Hope you have a great day and always take the road less traveled.

I love this Joe! The photography is beautiful. And as one that lived at the end of a verrrrrry long dirt road (5 miles from pavement) for over 12 years I totally relate!

My dirt road is a regular road now. I blame that Tarmacadam bloke :)

Hi There, Hope you enjoyed your Smokies visit. We LOVE that area... AND--we love dirt roads... We travel on many of them when we are in the backwoods searching for waterfalls. There's just nothing better than going back in the mountains/woods on a dirt road.

We have been on lots of dirt roads; best place to travel when you want to see something off the beaten roads. Very nice photos of your Smokies vacation.

We loved visiting Cades Cove; your pictures are great. That is some serious looking RV there at the bottom picture. They are set for anything. (I'll take paved roads and today's conveniences even with all our troubles though!)