An elderly woman was arrested for shoplifting from a grocery store.
When she went before the judge he asked her, "what did you steal" 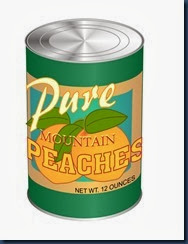 The judge then asked her why she had stolen the can of peaches. She replied that she was hungry.
The judge asked her how many peaches were in the can. She replied, "six".  The judge said, "then I will give you six days in jail". 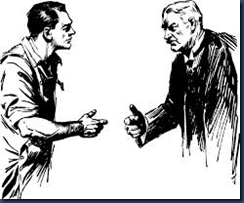 Before the judge could conclude the trial, the woman's husband
asked if he could say something. "What is it ?' the judge asked. The husband said, "she also stole a can of peas" 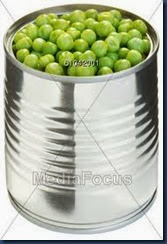 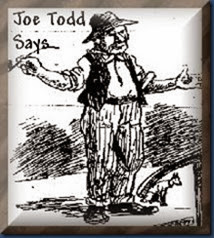 CAME IN AN EMAIL….