Political Flogging of a Dead Horse

Flog a Dead Horse:::   To waste effort on something when there is no chance of succeeding.

However, Politicians have found more advanced strategies to use. 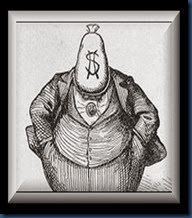 1. Buying a stronger whip
2. Appointing a committee to study the horse
3. Changing riders
4. Arranging to visit other countries to see how other cultures flog dead horses.
5. Lowering the standards so that the dead horse can be included.
6. Reclassifying the dead horse as "living impaired".
7. Hiring outside contractors to flog the dead horse.
8. Harnessing several dead horses together to increase speed.
9. Proving additional funding to increase dead horse's performance.
10. Rewriting the expected performance requirement for all horses.
11. Promoting the dead horse to supervisory position. 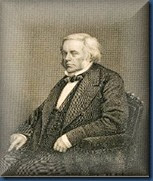 The first recorded use of the expression in its modern sense was by the English politician and orator John Bright, referring to the Reform Act of 1867, which called for more democratic representation in Parliament. Trying to rouse Parliament from its apathy on the issue, he said in a speech, would be like trying to flog a dead horse to make it pull a load. 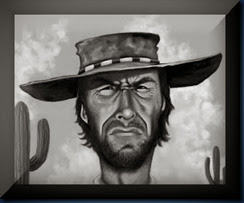 Thanks for stopping by My Quality Time. We hope you were able to LOL

I’ll leave you with one last thought:: Why close the barn door after the horse is gone?

A dead horse walks into a bar and orders a whisky.
“I’m sorry, sir,” says the barman. “We don’t serve spirits.

You really need to read this::
Young Chuck in Montana bought a horse READ MORE