Mildred, the church gossip, and self-appointed monitor of the church's morals, kept sticking her nose into other people's business.
Several members did not approve of her extra curricular activities, but feared her enough to maintain their silence.
She made a mistake, however, when she accused George, a new member, of being an alcoholic 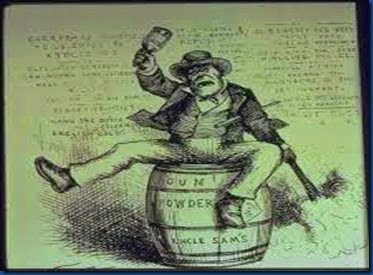 after she saw his old pickup parked in front of the town's only bar one afternoon. 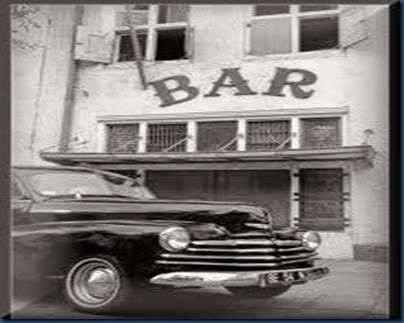 She emphatically told George (and several others) that everyone seeing it there would know what he was doing.
George, a man of few words, stared at her for a moment and just turned and walked away.
He didn't explain, defend, or deny.
He said nothing.
Later that evening, 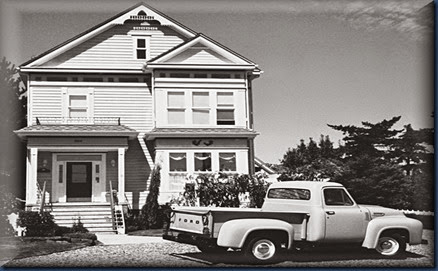 George quietly parked his pickup in front of Mildred's house... walked home... and left it there all night. 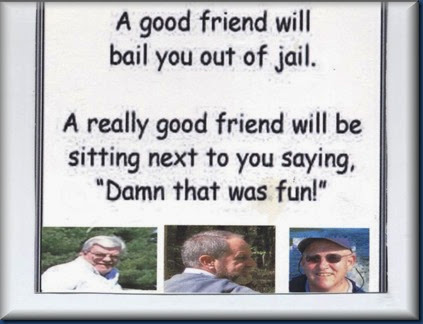 Technorati Tags: CHURCH,GOSSIP,JOKE
Posted by Joe Todd at 8:32 AM

The story was delightful.