Paraprosdokians & The Back Roads of Ohio

“A paraprosdokian /pærəprɒsˈdoʊkiən/ is a figure of speech in which the latter part of a sentence, phrase, or larger discourse is surprising or unexpected in a way that causes the reader or listener to reframe or reinterpret the first part. It is frequently used for humorous or dramatic effect.” 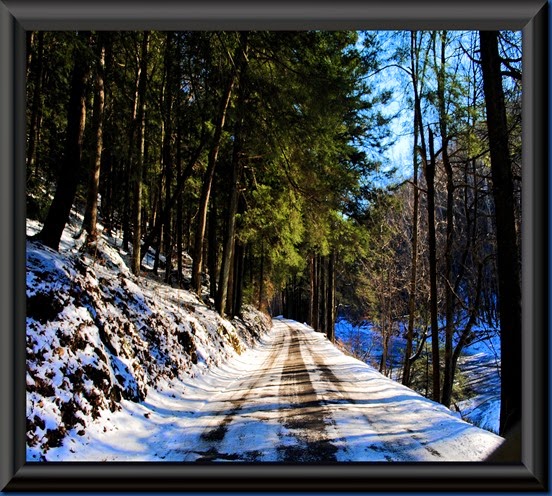 Some people are like Slinkies ... not really good for anything, but you can't help smiling when you see one tumble down the stairs. 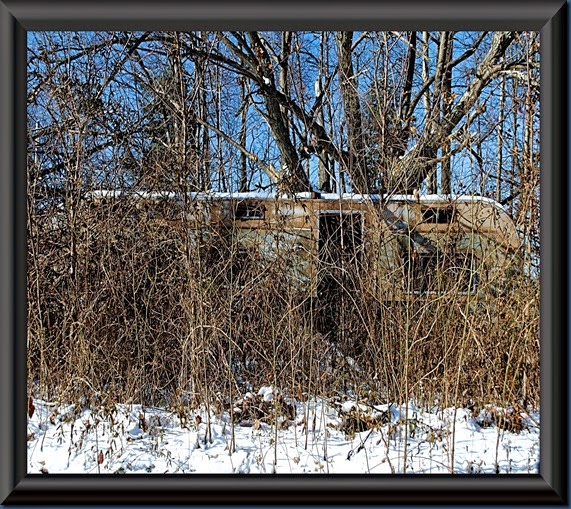 To steal ideas from one person is plagiarism. To steal from many is research. 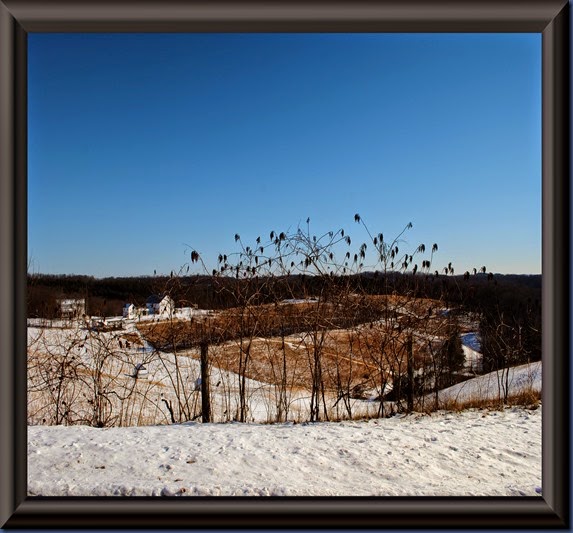 The last thing I want to do is hurt you. But it's still on the list. 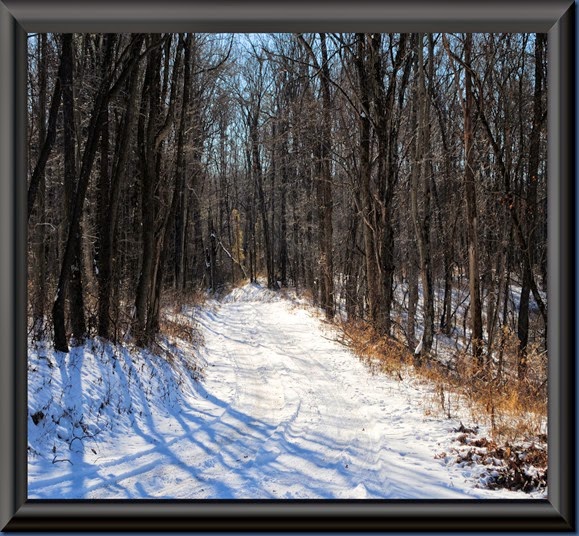 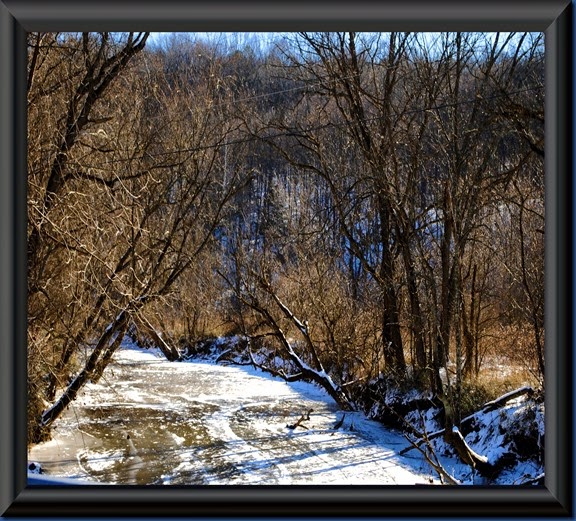 I used to be indecisive, but now I'm not so sure. 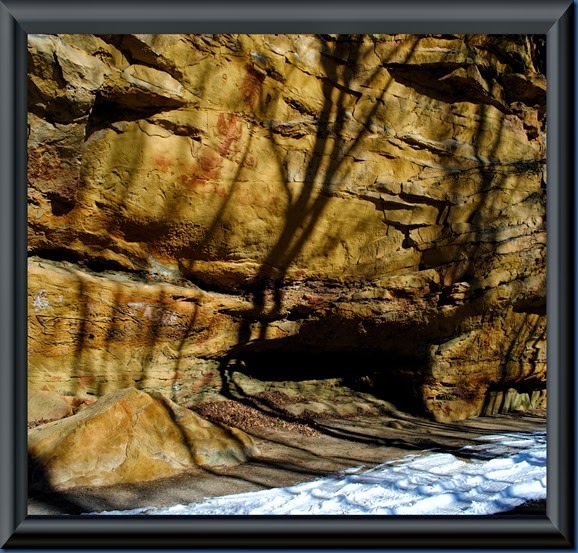 Light travels faster than sound. This is why some people appear bright until you hear them speak. 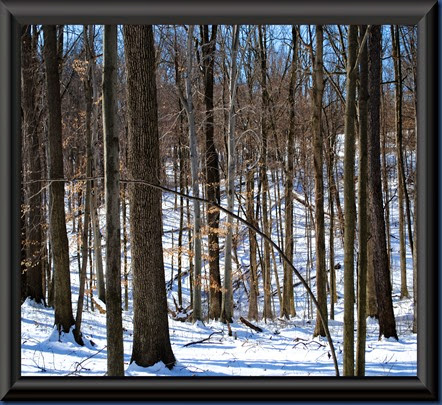 I asked God for a bike, but I know God doesn't work that way. So I stole a bike and asked for forgiveness. 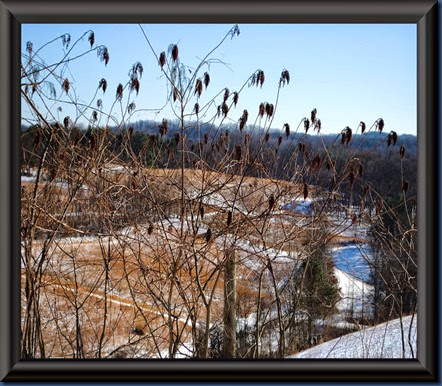 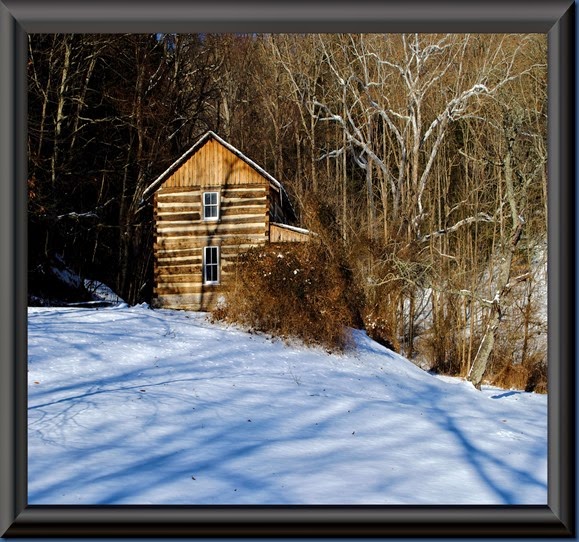 Knowledge is knowing a tomato is a fruit; Wisdom is not putting it in a fruit salad. 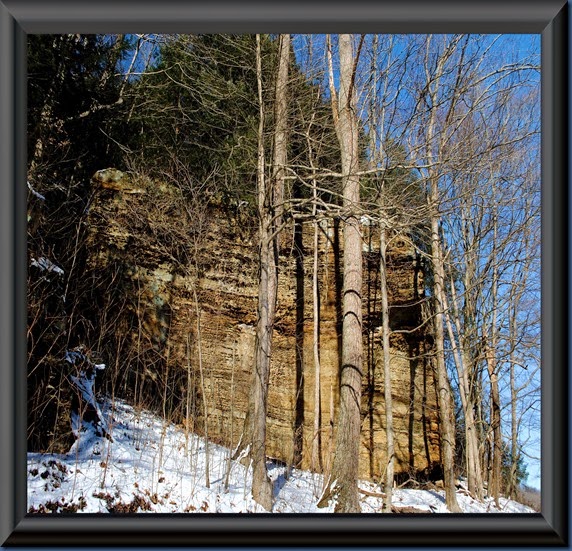 Going to church doesn't make you a Christian any more than standing in a garage makes you a car. 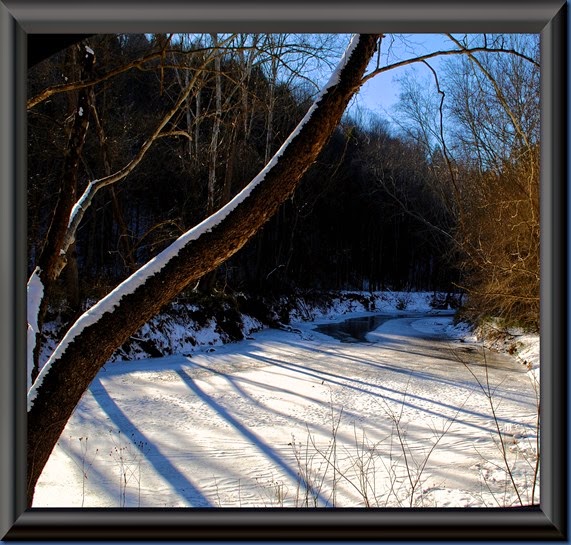 Some people hear voices. Some see invisible people. Others have no imagination whatsoever. 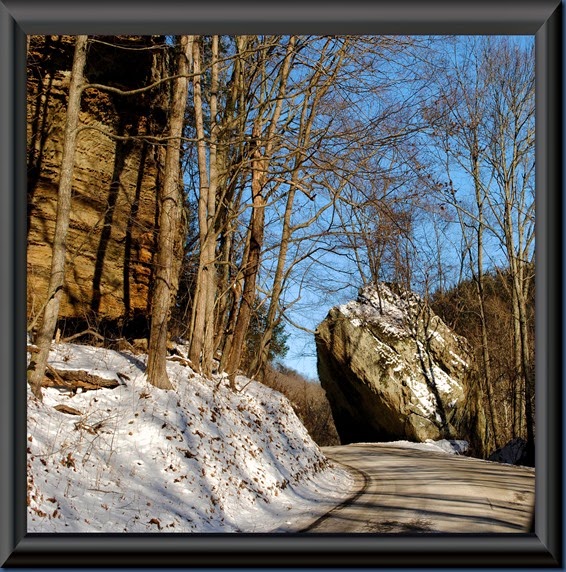 I drove up to the one stoplight in a nearby town today and saw the entire police force (2?) with lights flashing, I studied the scene. On one side of the street, men are throwing straps over a semi load of hay. Further down 3 men are rolling one huge bale of hay down the street. "Wow!"  "I'm glad I quit drinking. Look at the tests they're giving now."

Paraprosdokians & The Back Roads of Ohio..  A “Sunday Drive” post.

I used to be conceited but now I'm perfect.


LOL! love laughing with you.
What beautiful pictures of Clear Creek Park Joe.Stay safe out there while you and Linda are sight seeing. :)

I love wordplay! These were great...thanks for the smiles...all us Oregonians can use some today;)

The pictures are great too and your header is really clever!

I especially enjoyed the pictures, but the humor was good too.