Where Covid 19 Really Came From 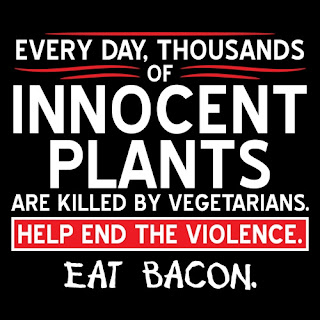 "Nobody stands taller than those willing to stand corrected."

"When articulation is impossible, gesticulation comes to the rescue."

"A dependent clause is like a dependent child: incapable of standing on its own but able to cause a lot of trouble."

"A man who lies, thinking it is the truth, is an honest man, and a man who tells the truth, believing it to be a lie, is a liar."

“Is sloppiness in speech caused by ignorance or apathy? I don't know and I don't care.”

“The right to do something does not mean that doing it is right.”

"Last, but not least, avoid clichés like the plague." 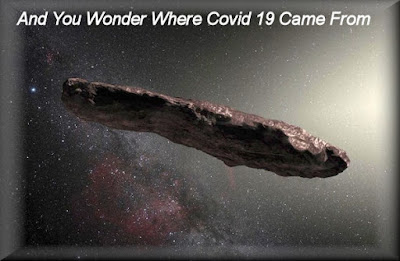 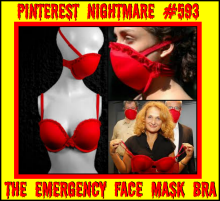 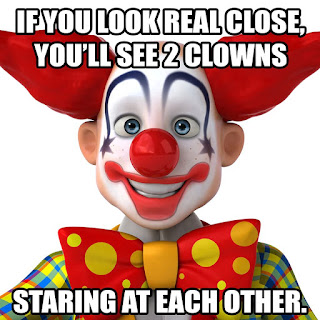 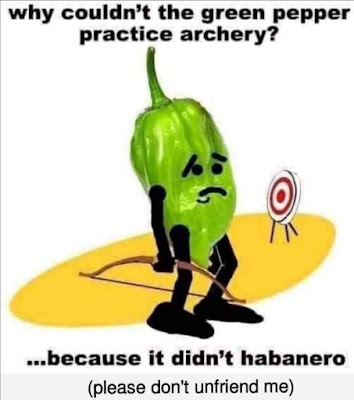 Joe, do you happen to be a habanero man? I kid you not, I buy habanero powder by the kilo.

The big thing in space looks like a what, do you think? I know what it looks like to me, but this being a clean blog, I won't say. Okay, you talked me into saying. It looks like an escapee from an alien septic system, so you're telling me that THAT'S where Covid came from?