Warning To Elderly Men! (From my friend) 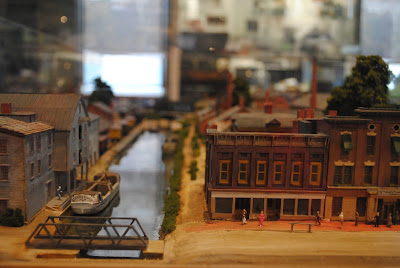 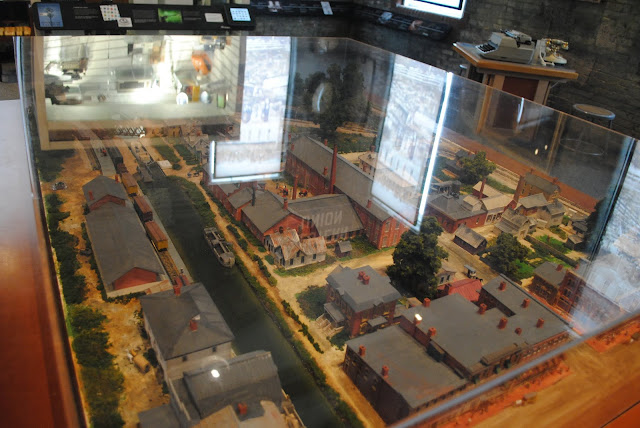 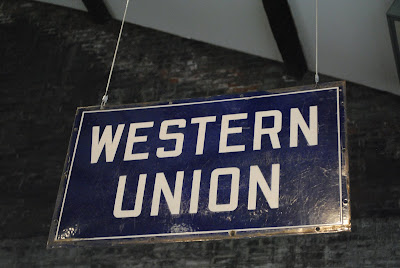 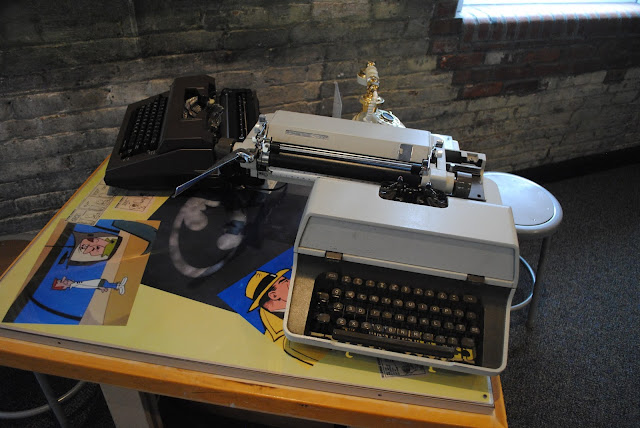 I go to KFC to get Linda something to eat. She wanted a two piece meal all legs. So I said two piece meal all legs and the lady says “which side?” Me- *complete silence as I heavily contemplate such an odd decision* “I guess the right side. I don’t know what the difference is.” After several moments of laughter, she says, “No honey. Which side would you like to go with the legs? Mashed potatoes or wedges?” 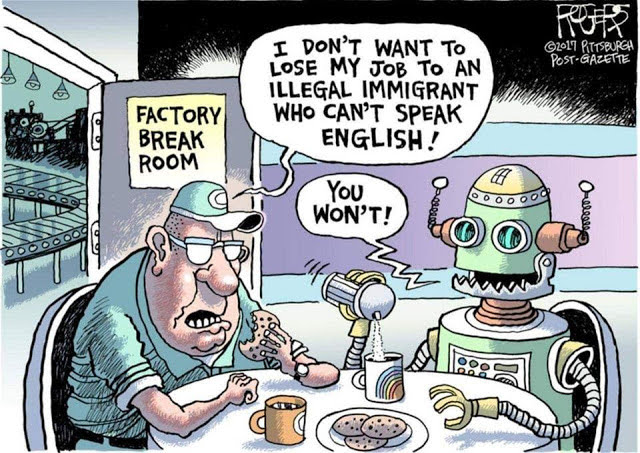 Warning To Elderly Men! (From my friend)

Women often receive warnings about protecting themselves at the mall and in dark parking lots, etc. This is the first warning I have seen for men. I wanted to pass it on in case you haven't heard about it. A 'heads up' for those men who may be regular customers at Lowe's, Home Depot, Costco, or  even Wal-Mart. This one caught me totally by surprise. Over the last month I became a victim of a clever scam while out shopping. Simply going out to get supplies has turned out to be quite traumatic. Don't be naïve enough to think it couldn't happen to you or your friends. Here's how the scam works: Two nice-looking, college-aged girls will come over to your car or truck as you are packing your purchases into your vehicle. They both start wiping your windshield with a rag and Windex, with their breasts almost falling out of their skimpy T-shirts. (It's impossible not to look). When you thank them and offer them a tip, they say, "No", but instead ask for a ride to McDonald's. You agree and they climb into the vehicle. On the way, they start undressing. Then one of them starts crawling all over you, while the other one steals your wallet. I had my wallet stolen April 4th, 9th, 10th, twice on the 15th, 17th, 20th, 24th, & 29th. Also May 1st & 4th, twice on the 8th, 16th, 23rd, 26th & 27th, and very likely again this upcoming  weekend. So tell your friends to be careful. What a horrible way to take advantage of us older men. Warn your friends to be vigilant. Wal-Mart has wallets on sale for $2.99 each. I found even cheaper ones for $1.25 at the Dollar Store and bought them out in three of their stores. Also, you never get to eat at McDonald's. I've already lost 11 pounds just running back and forth from Lowe's, to Home Depot, to Costco, etc. So please, send this on to all the older men that you know and warn them to be on the lookout for this scam. (The best times are just before lunch and around 4:30 in the afternoon.) 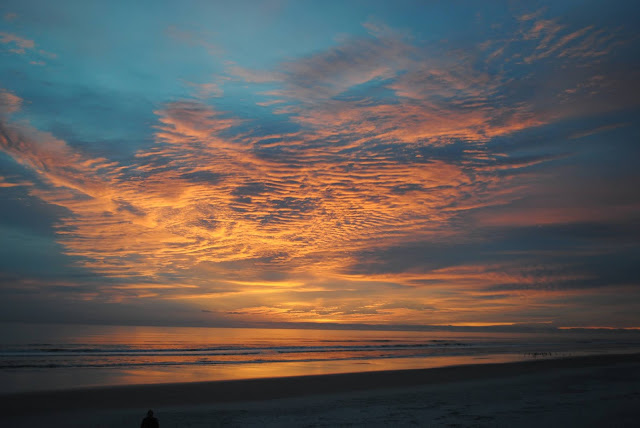 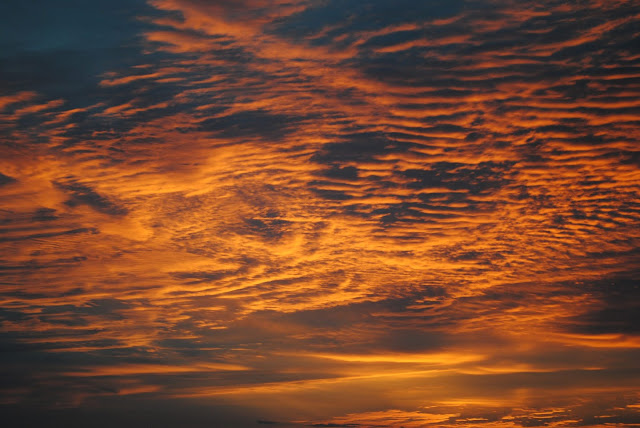 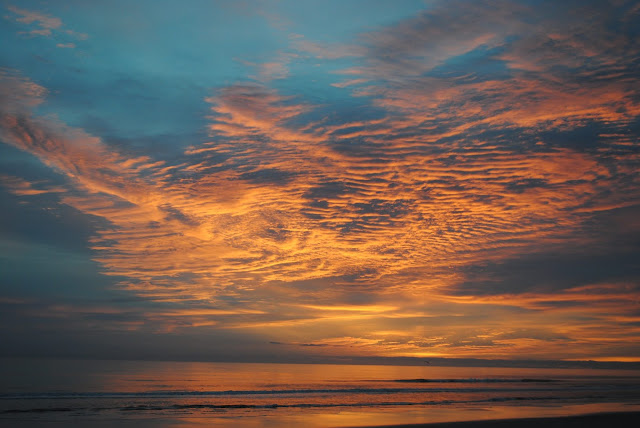 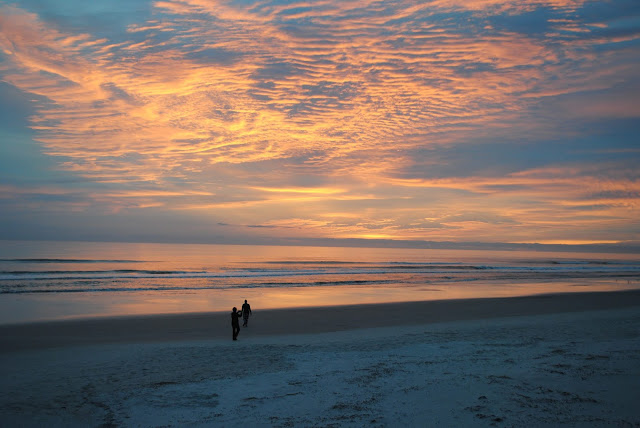