OORAH! Ever look on Heaven's scenes, They will find the streets are guarded By United States Marines. 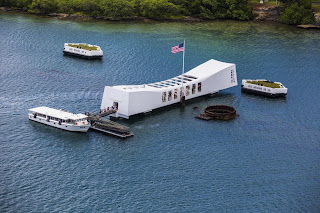 Not only can you gain wisdom from quotes but interesting stories will work as well. So here is one for you. (came in and email)

John Guy writes: "What God did at Pearl Harbor that day is interesting and I never knew this little bit of history.
Tour boats ferry people out to the USS Arizona Memorial in Hawaii every thirty minutes. We just missed a ferry and had to wait thirty minutes. I went into a small gift shop to kill time.
In the gift shop, I purchased a small book entitled, "Reflections on Pearl Harbor" by Admiral Chester Nimitz.
Sunday, December 7th, 1941— Admiral Chester Nimitz was attending a concert in Washington, DC. He was paged and told there was a phone call for him. When he answered the phone, it was President Franklin Delano Roosevelt on the phone.
He told Admiral Nimitz that he (Nimitz) would now be the Commander of the Pacific Fleet. Admiral Nimitz flew to Hawaii to assume command of the Pacific Fleet. He landed at Pearl Harbor on Christmas Eve, 1941. There was such a spirit of despair, dejection and defeat--you would have thought the Japanese had already won the war.
On Christmas Day, 1941, Adm. Nimitz was given a boat tour of the destruction wrought on Pearl Harbor by the Japanese. Big sunken battleships and navy vessels cluttered the waters everywhere you looked. As the tour boat returned to dock, the young helmsman of the boat asked, "Well Admiral, what do you think after seeing all this destruction?"
Admiral Nimitz's reply shocked everyone within the sound of his voice. Admiral Nimitz said, "The Japanese made three of the biggest mistakes an attack force could ever make, or God was taking care of America. Which do you think it was?"
Shocked and surprised, the young helmsman asked, "What do mean by saying the Japanese made the three biggest mistakes an attack force ever made?
Nimitz explained:
Mistake number one:
The Japanese attacked on Sunday morning. Nine out of every ten crewmen of those ships were ashore on leave. If those same ships had been lured to sea and been sunk--we would have lost 38,000 men instead of 3,800.
Mistake number two:
When the Japanese saw all those battleships lined in a row, they got so carried away sinking those battleships, they never once bombed our dry docks opposite those ships. If they had destroyed our dry docks, we would have had to tow every one of those ships to America to be repaired. As it is now, the ships are in shallow water and can be raised. One tug can pull them over to the dry docks, and we can have them repaired and at sea by the time we could have towed them to America. And I already have crews ashore anxious to man those ships.
Mistake number three: Every drop of fuel in the Pacific theater of war is in top of the ground storage tanks five miles away over that hill. One attack plane could have strafed those tanks and destroyed our fuel supply.
That's why I say the Japanese made three of the biggest mistakes an attack force could make or, God was taking care of America.
I've never forgotten what I read in that little book. It is still an inspiration as I reflect upon it. In jest, I might suggest that because Admiral Nimitz was a Texan, born and raised in Fredericksburg, Texas -- he was a born optimist.
But any way you look at it -- Admiral Nimitz was able to see a silver lining in a situation and circumstance where everyone else saw only despair and defeatism.
President Roosevelt had chosen the right man for the right job. We desperately needed a leader that could see silver lining in the midst of the clouds of dejection, despair and defeat.
MY QUALITY TIME BLOG #WISDOM #JOKES & #TRAVEL

What Do You Call a Soldier Who Survived Mustard Gas and Pepper Spray?

How does the Air Force Play Bingo?

After the losing party refuses to accept election results, a country is teetering on the edge of a civil war.

Armed insurgents invade the capitol, threaten violence and are ultimately overpowered. But intelligence shows that they may be planning another attack.

The country’s leaders ask for advice in how to handle the violence.

The winning party yells “Impeach the outgoing president during his final week in office!”

The losing party pleads for unity while still refusing to concede the election.

One man looks out at the scene of thousands of military troops forced to sleep in the capitol to protect it, heads resting on cold hard floor, and immediately advises the president that we need to call up even more troops and impose martial law.

“And what is your background?” the president asks. “Are you a homeland security expert? Or a military general with experience in revolutions?” 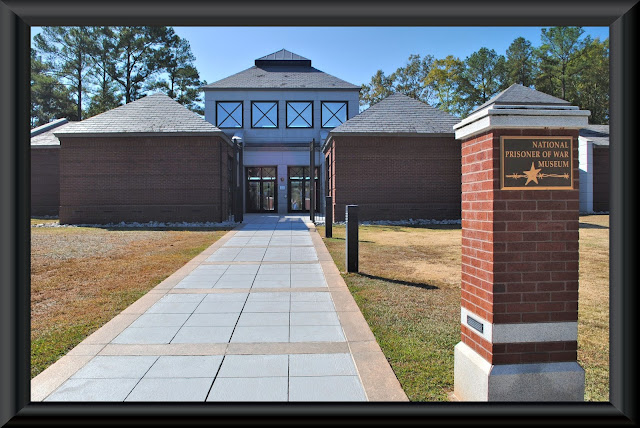 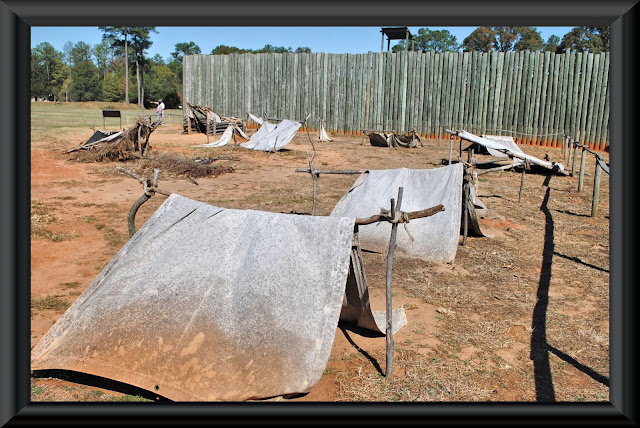 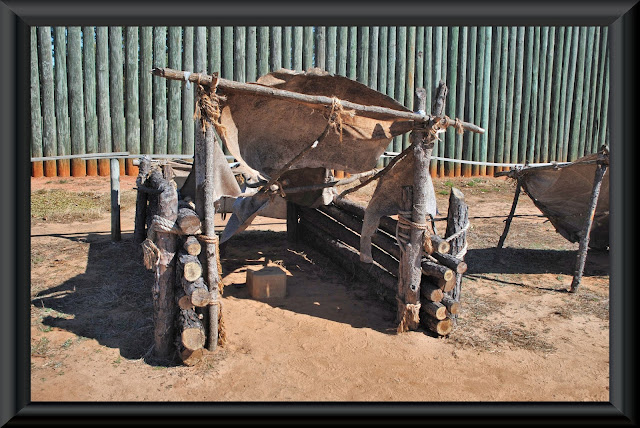 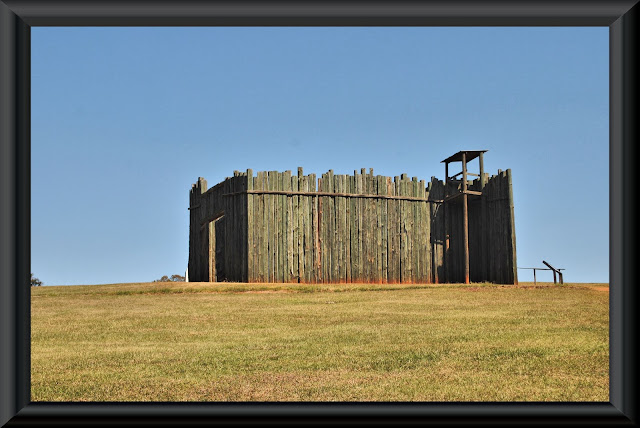 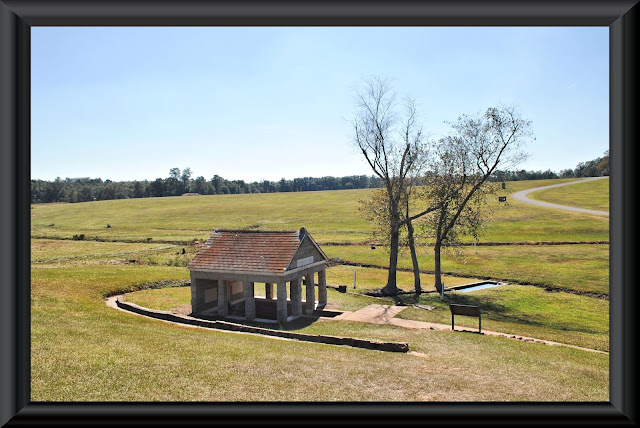 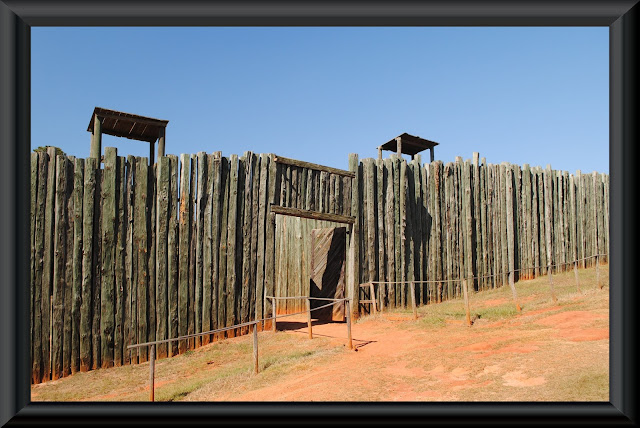 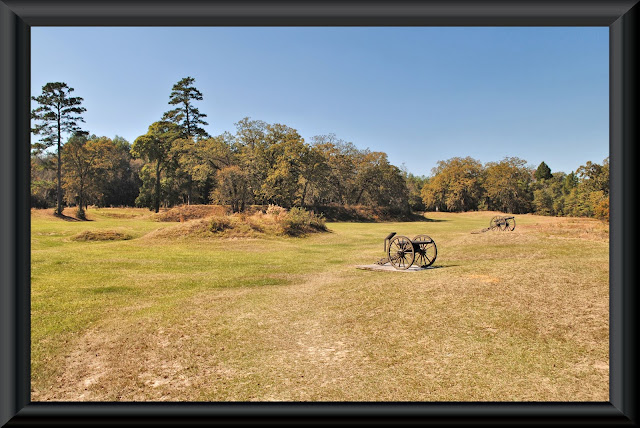 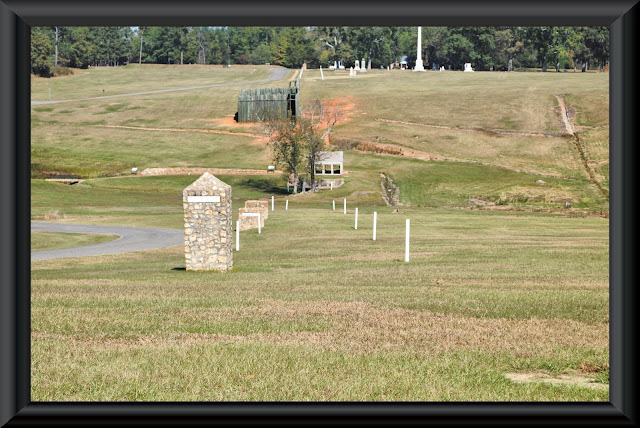 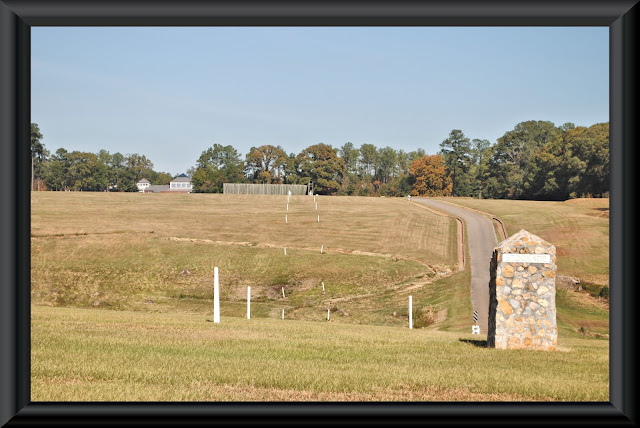 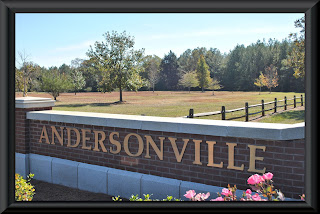 For A Special Visit To Mott's Military Museum CLICK

AND  As Always Have A Great Day. J.T.