The Super Patriot & The Hillbilly... The Song To Unify The Country... MY QUALITY TIME BLOG #WISDOM #JOKES & #TRAVEL... On Safari

One of the most unifying songs ever written and performed.

We are all Americans 1st 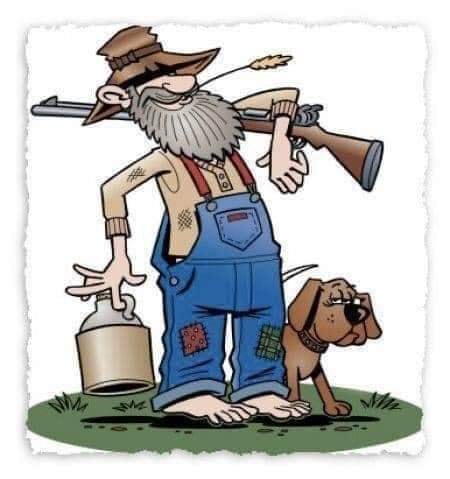 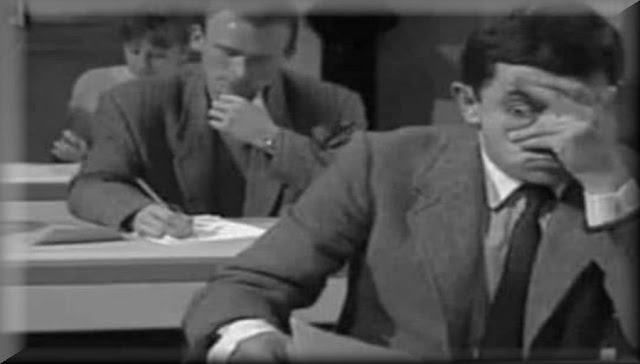 A non medical student attended a Medical exam by mistake. See his answers...
1. Antibody - One who hates his body .
2. Artery - Study of Fine Paintings or military, not sure.
3. Bacteria - Back door of a Cafeteria .
4. Coma - Punctuation Mark .
5. Gall Bladder - Bladder of a Girl .
6. Genes - Blue Denim.
7. Labour Pain - Hurt at Work .
8. Liposuction - A French Kiss .
9. Ultrasound - Radical Sound that is above human hearing capacity, such as wife's talk.
10. Cardiology - Advanced Study of Playing Cards .....
11. Dyspepsia : difficulty in drinking pepsi.
12.Chicken Pox- A Non-Veg. continental dish.
13.CT Scan: Test for identifying person's
city
14.Radiology- the study of how Radio works
15.Parotitis : information about the parrots.
ULTIMATE-------!!!!!!
16. Urology: the study of european people.......
MY QUALITY TIME BLOG #WISDOM #JOKES & #TRAVEL
Today's Quotes:::“Yesterday is not ours to recover, but tomorrow is ours to win or lose.”
“The noblest search is the search for excellence”
“You know, doing what is right is easy. The problem is knowing what is right.”
“If one morning I walked on top of the water across the Potomac River, the headline that afternoon would read 'President Can't Swim.'”
― Lyndon B. Johnson 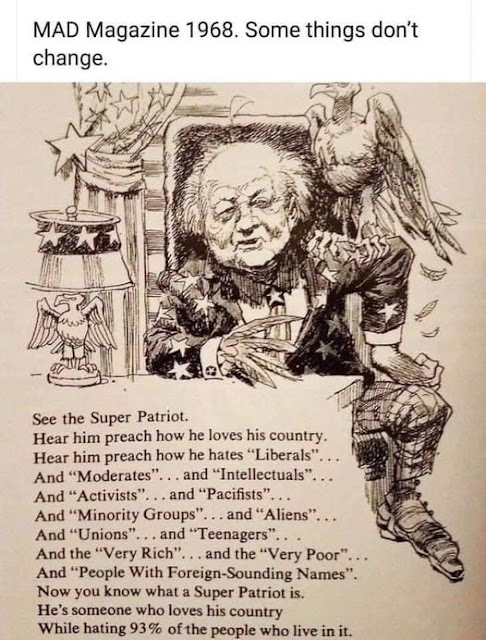 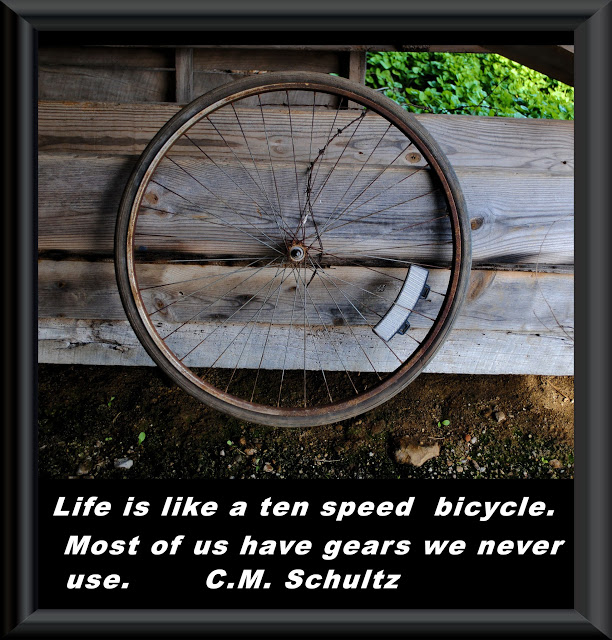 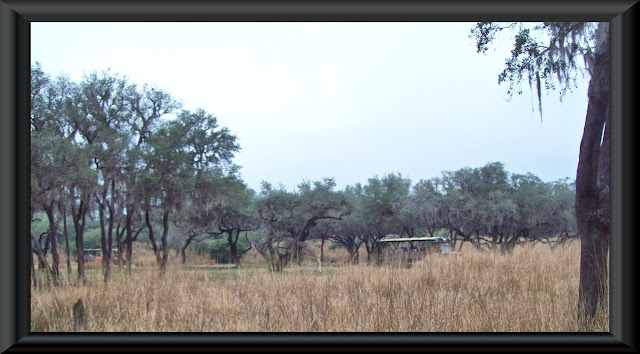 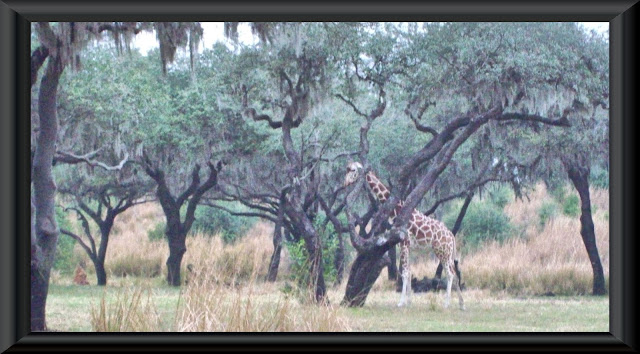 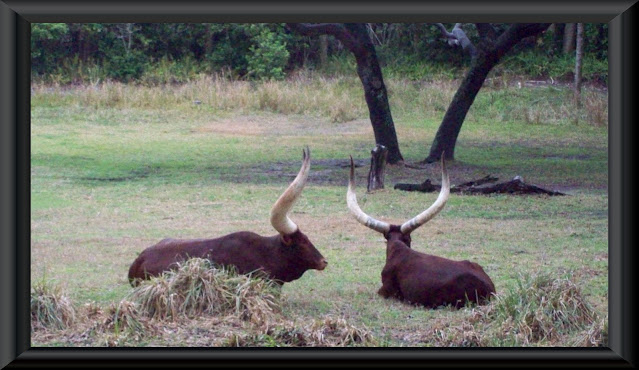 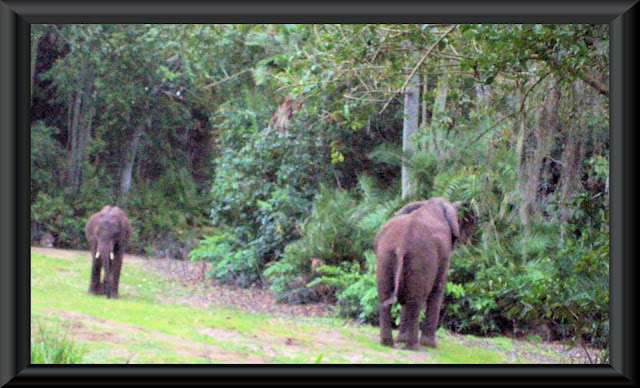 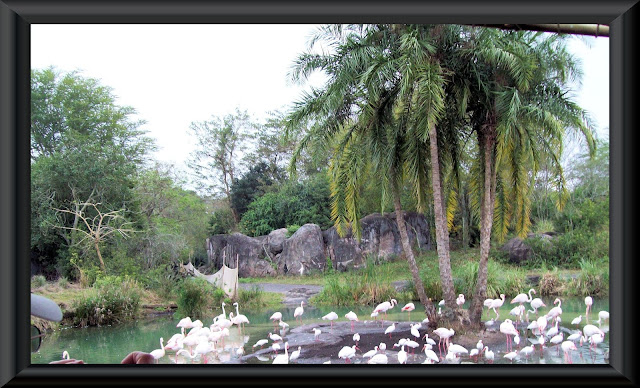 Hope Everyone Has A Great Day......Joe Todd reporting from Kilimanjaro Safaris  a safari attraction at Disney's Animal Kingdom on the Walt Disney World Resort property in Lake Buena Vista, Florida.
Posted by Joe Todd at 12:27 PM