MY QUALITY TIME BLOG #WISDOM #JOKES & TRAVEL.. The Fonz... CADES COVE.... "A human being's first responsibility is to shake hands with himself."

The Fonz is a larger than life character!

Today's Quotes:::: "Assumptions are the termites of relationships."

"How we learn has nothing to do with how brilliant we are."
"A human being's first responsibility is to shake hands with himself."
"You cannot represent cool. You've got to be cool. You've got to be authentic. I think, after all these years, that is how I define cool. It is being authentic. That is powerful."
"Ten out of ten people die, so don't take life too seriously."
"Your mind knows only some things. Your inner voice, your instinct, knows everything. If you listen to what you know instinctively, it will always lead you down the right path."
-Henry Winkler

Mildred, the church gossip and self-appointed monitor of the church’s morals, kept sticking her nose into other people’s business. Several members did not approve of her extra-curricular activities, but feared her enough to maintain their silence. She made a mistake, however, when she accused Jake, a new member, of being an alcoholic after she seen his old pickup parked in front of the town’s only bar one afternoon. She emphatically told Frank (and several others) that everyone seeing it there would know what he was doing! Jake, a man of few words, stared at her for a moment and just turned and walked away. He didn’t explain, defend, or deny. He said nothing. Later that evening, Jake quietly parked his pickup in front of Mildred’s house, walked home, and left it there all night. 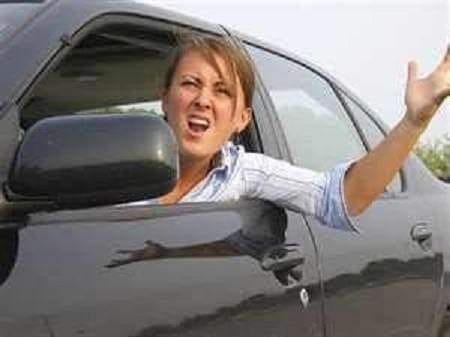 A man was being tailgated by a stressed out woman on a busy street (Mildred).
Suddenly, the light turned yellow just in front of him. He did the right thing, stopping at ...the crosswalk.
The tailgating woman hit the roof, and the horn, screaming as she missed her chance to get through the intersection.
As she was still in mid-rant, she heard a tap on her window and looked up into the face of a police officer.
He took her to the police station where she placed in a holding cell.
After a couple of hours, the policeman opened the cell door and said, "I'm very sorry for this mistake.
You see, I pulled up behind your car while you were blowing your horn, flipping off the guy in front of you, and cussing a blue streak at him.
I noticed the 'What Would Jesus Do?' bumper sticker, the 'Follow Me to Sunday School' bumper sticker, and the chrome-plated Christian fish emblem on the trunk.
Naturally, I assumed you had stolen the car!" 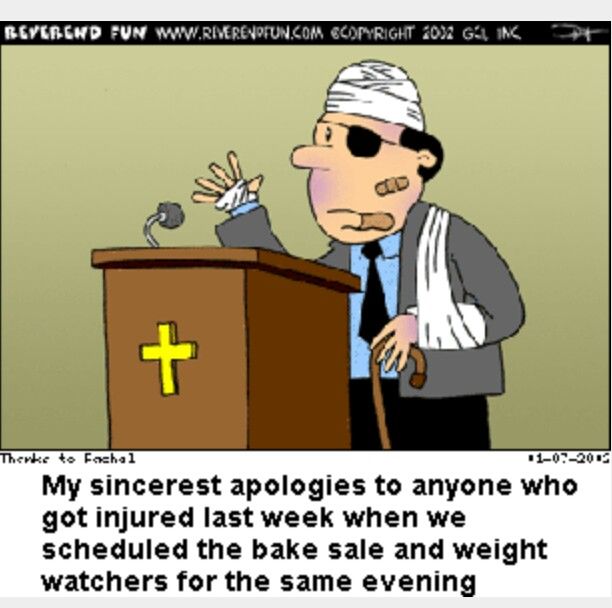 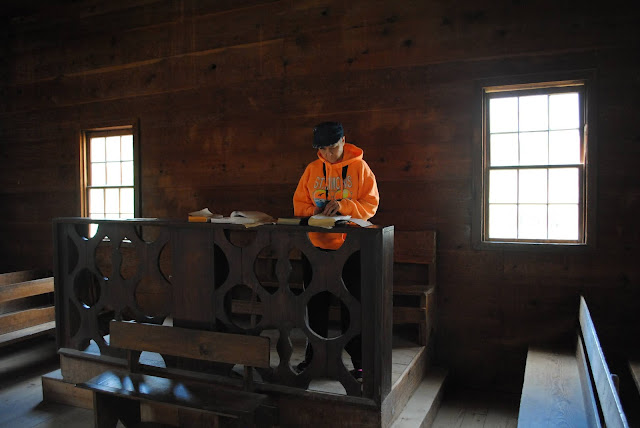 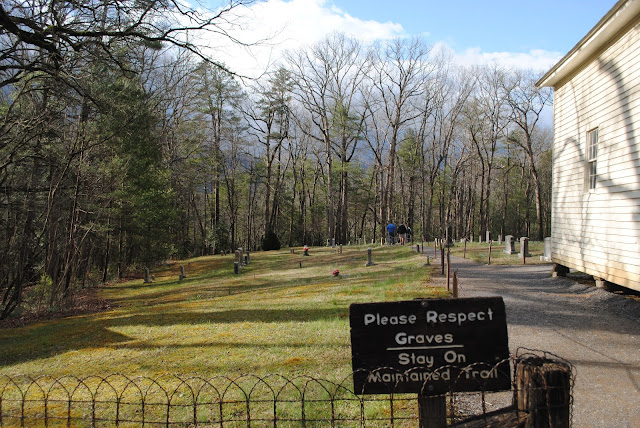 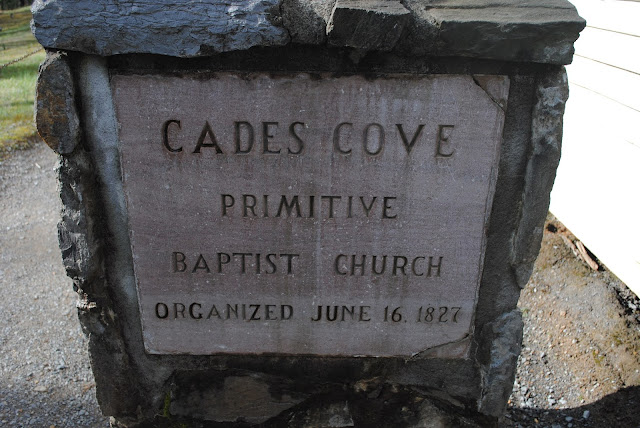 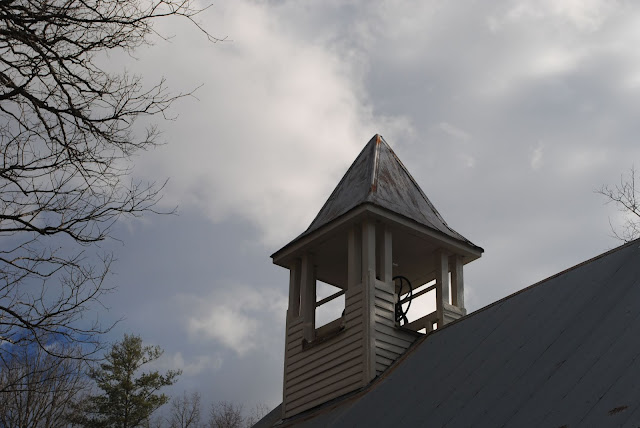 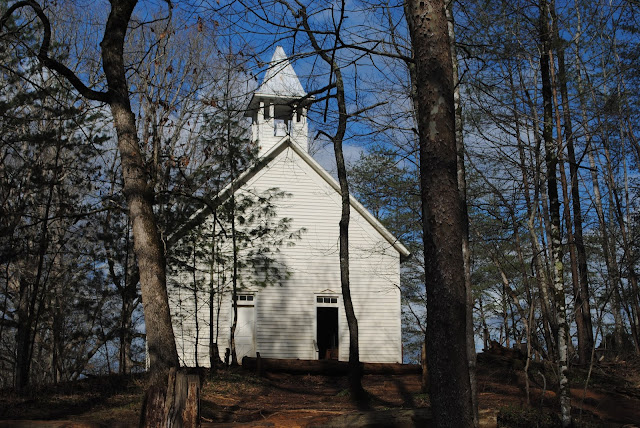 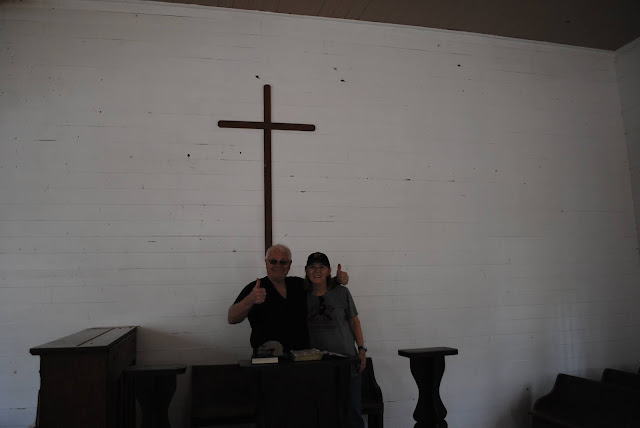 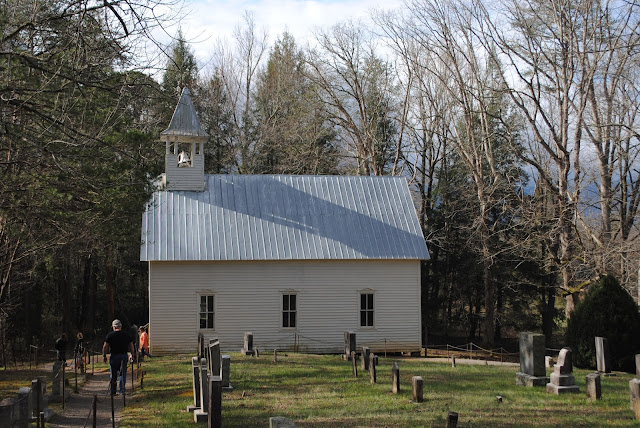 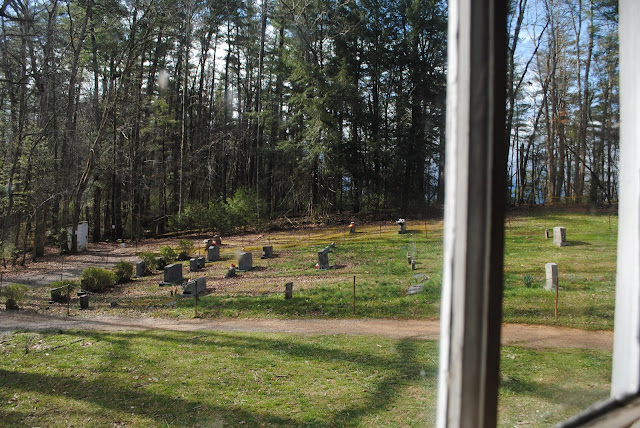 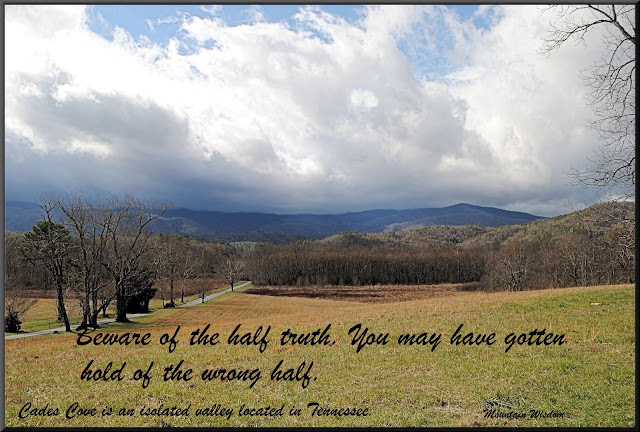 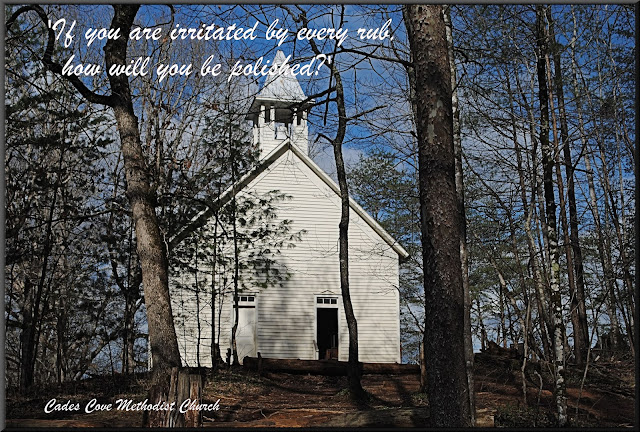