"I believed, when I entered this convent, I was escaping from myself, but alas, poor me, I brought myself with me!"
"Everything that you receive is not measured according to its actual size, but, rather that of the receiving vessel."
"In loss itself I find assuagement: having lost the treasure, I've nothing to fear."
“One can perfectly well philosophize while cooking supper.”
"Rare is he who will concede genius."
- Sor Juana Inés de la Cruz 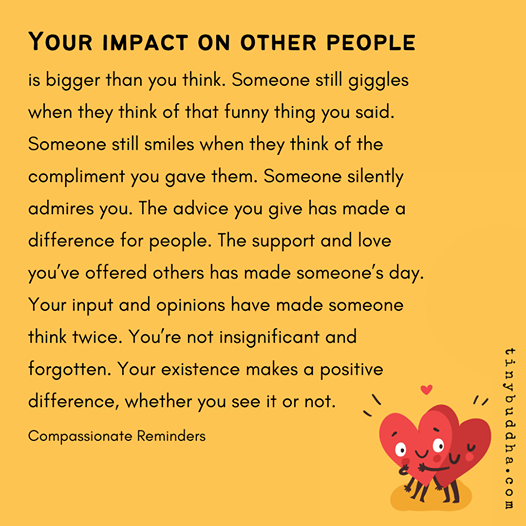 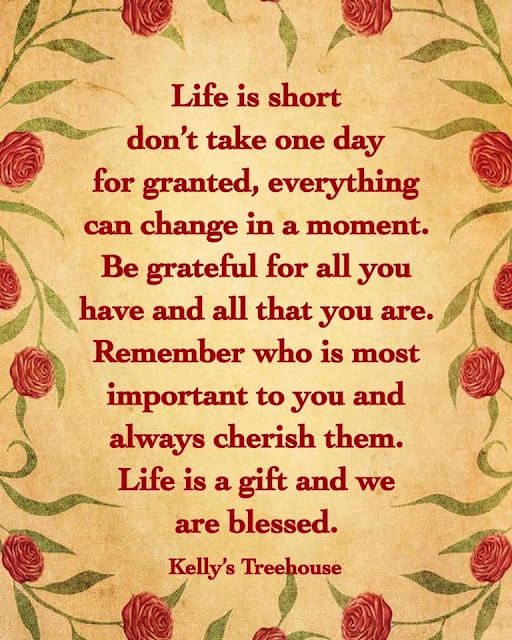 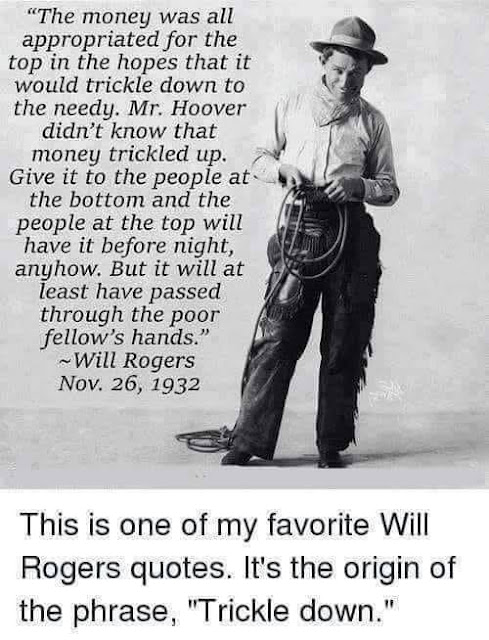 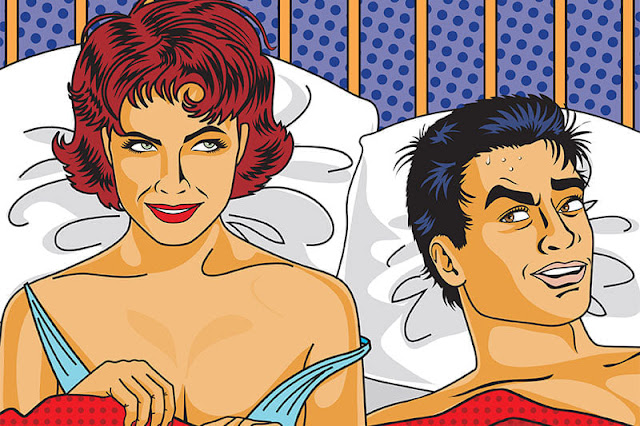 A A young couple, just married, were in their honeymoon suite on their wedding night. As they were undressing for bed, the husband — who was a big burly man — tossed his trousers to his bride and said, “Here, put these on.”
She put them on and the waist was twice the size of her body. “I cant wear your trousers,” she said.
“That’s right, said the husband, “and don’t you ever forget it. I’m the man who wears the pants in this family.”
With that she flipped him her panties and said, “Try these on.”
He tried them on and found he could only get them on as far as his kneecaps. “Hell,” he said. I cant get into your panties!”
She replied, “That’s right, and that’s the way its going to stay until your attitude changes.” 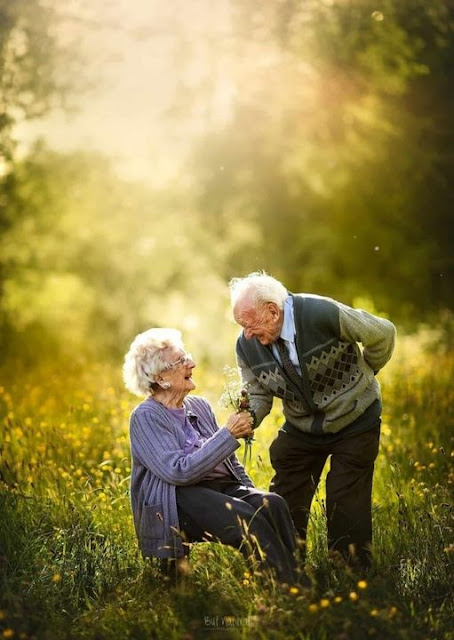 A very elderly couple is having an elegant dinner to celebrate their 75th wedding anniversary.
The old man leans forward and says softly to his wife, "Dear, there is something that I must ask you. It has always bothered me that our tenth child never quite looked like the rest of our children.
Now I want to assure you that these 75 years have been the most wonderful experience I could have ever hoped for, and your answer cannot take that all that away. But, I must know, did he have a different father?"
The wife drops her head, unable to look her husband in the eye, she paused for a moment and then confessed. "Yes. Yes he did."
The old man is very shaken, the reality of what his wife was admitting hit him harder than he had expected.
With a tear in his eye he asks "Who? Who was he? Who was the father?"
Again the old woman drops her head, saying nothing at first as she tried to muster the courage to tell the truth to her husband.
Then, finally, she says, "You"...............
MY QUALITY TIME BLOG #WISDOM #JOKES & TRAVEL 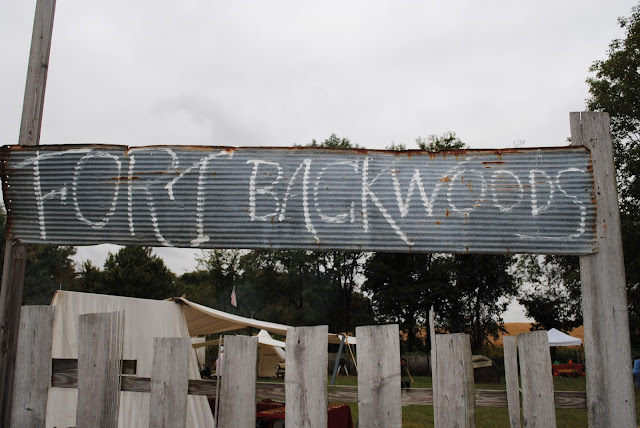 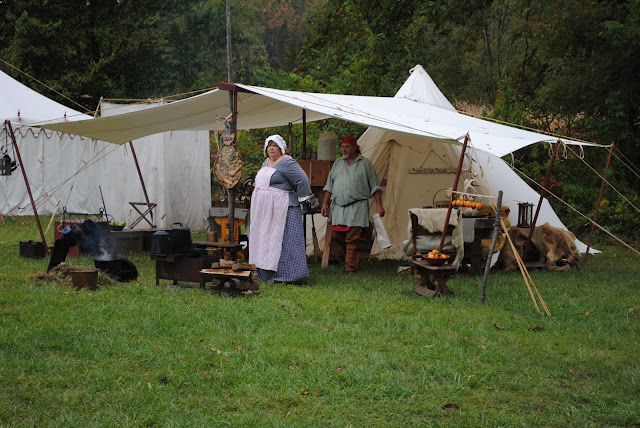 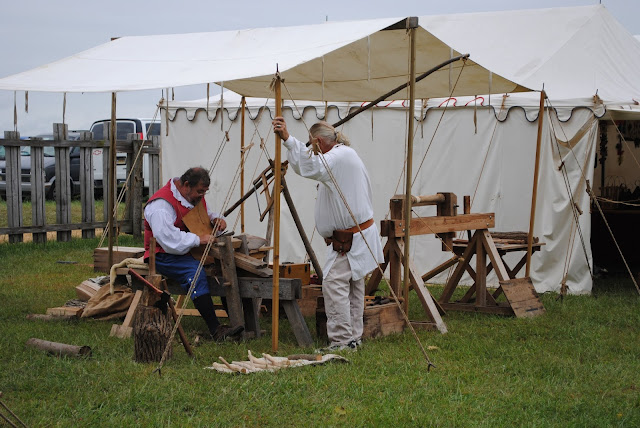 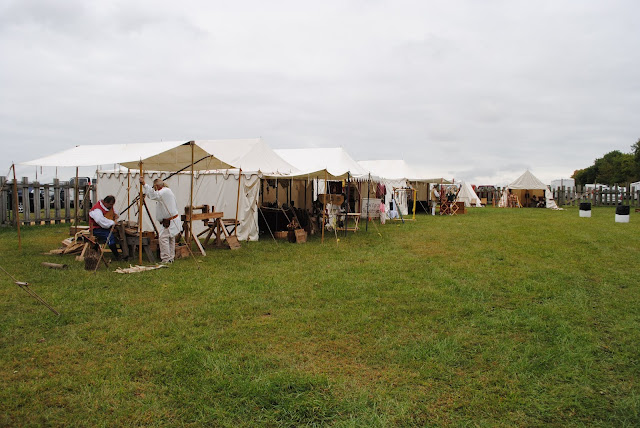 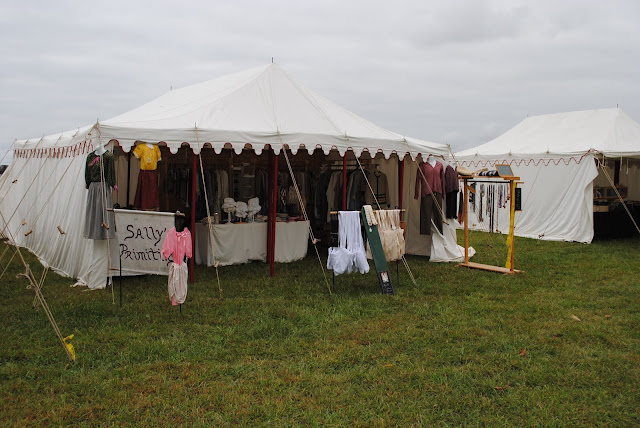 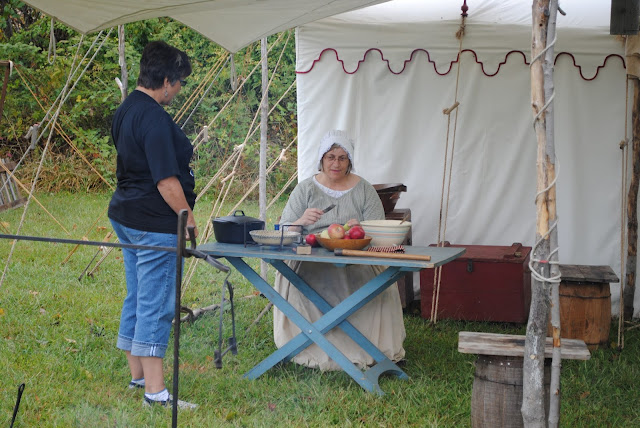 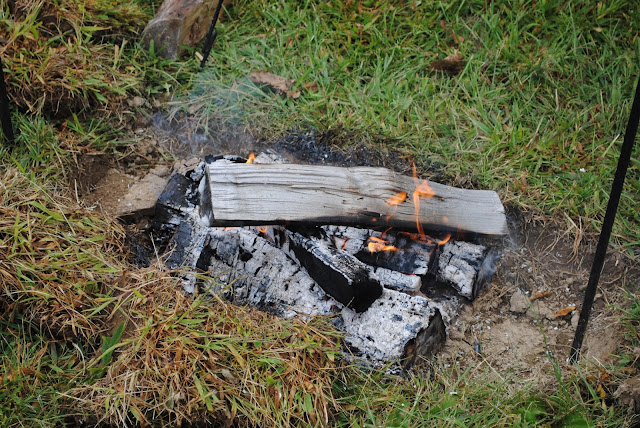 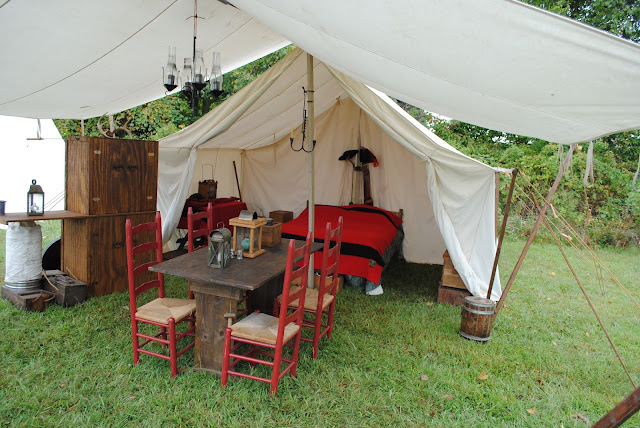 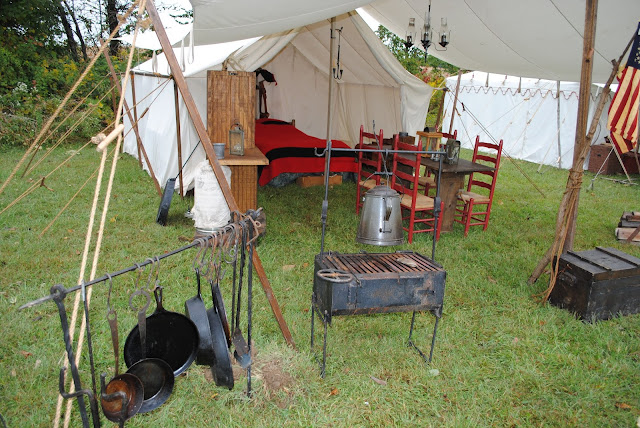 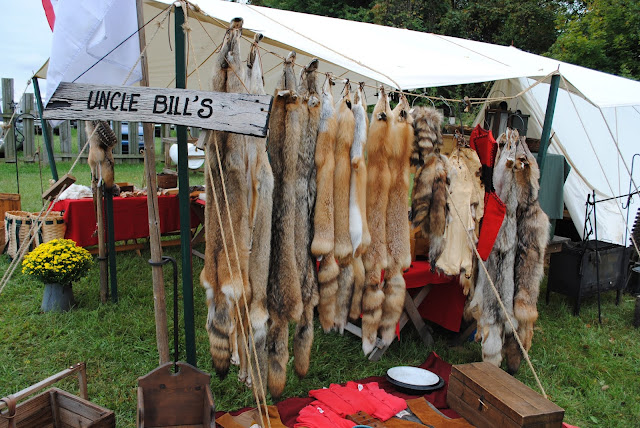 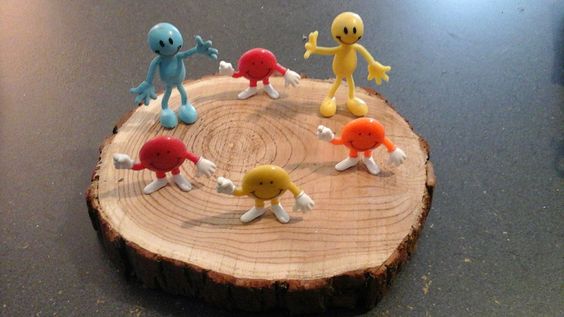