It looks like I won’t be able to plant my tomato garden this year. #JOKES #WISDOM #TRAVEL MY QUALITY TIME BLOG In The #Garden ( See The Devil ) 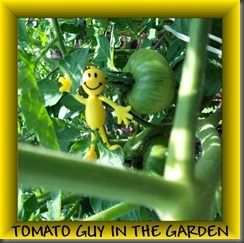 An elderly man living alone in Manchester wanted to plant his annual tomato garden, but it was very difficult work, since the ground was hard. His only son, Paul, who used to help him, was in prison (strange ways) . The old man wrote a letter to his son and described his predicament:
Dear Paul,
I am feeling pretty sad, because it looks like I won’t be able to plant my tomato garden this year. I’m just getting too old to be digging up a garden plot. I know if you were here my troubles would be over.. I know you would be happy to dig the plot for me, like in the old days.
Love, Dad
A few days later he received a letter from his son.
Dear Dad,
Don’t dig up that garden. That’s where the bodies are buried.
Love,
Paul.
At 4 a.m. the next morning, CID officers and local police arrived and dug up the entire area without finding any bodies. They apologized to the old man and left. That same day the old man received another letter from his son.
Dear Dad,
Go ahead and plant the tomatoes now. That’s the best I could do under the circumstances. 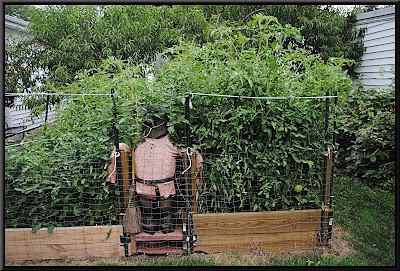 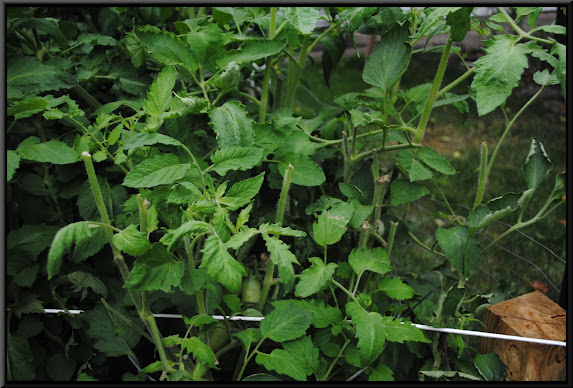 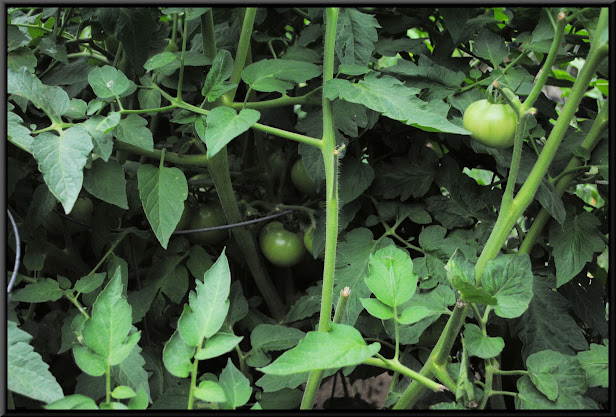 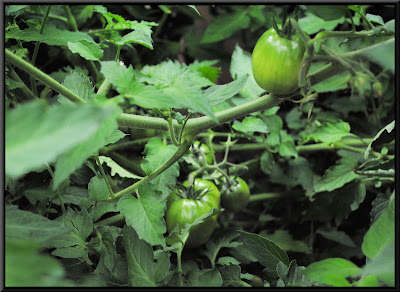 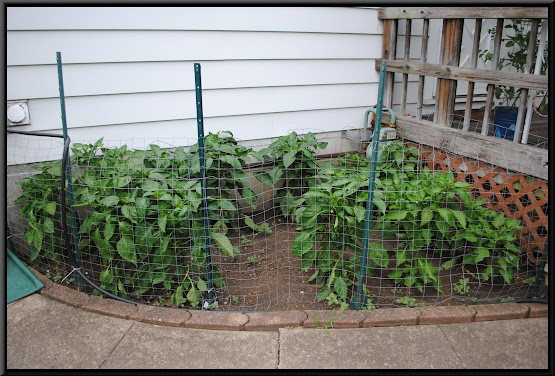 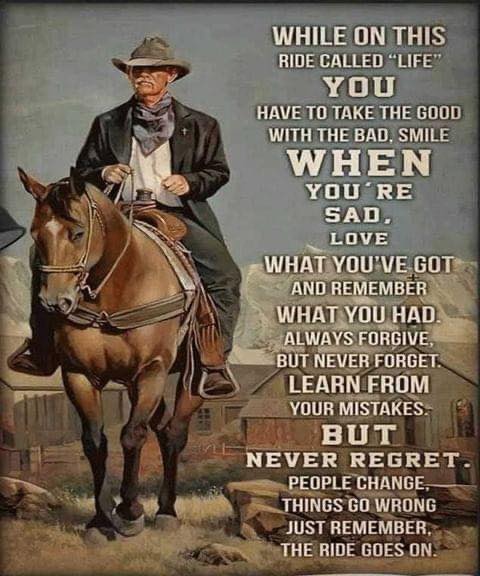 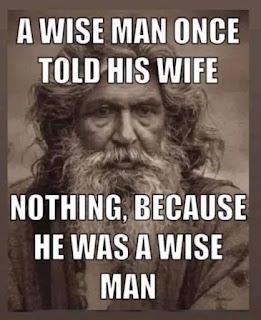 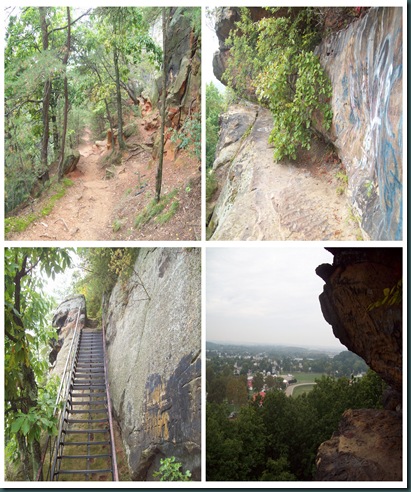 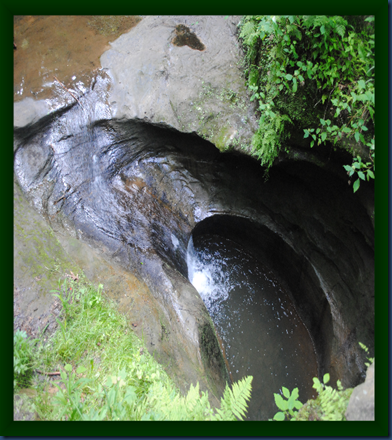 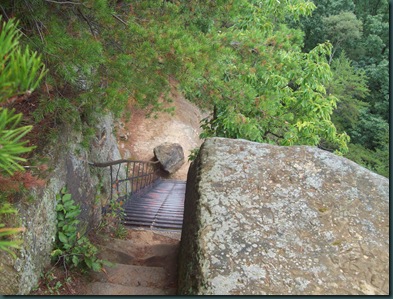 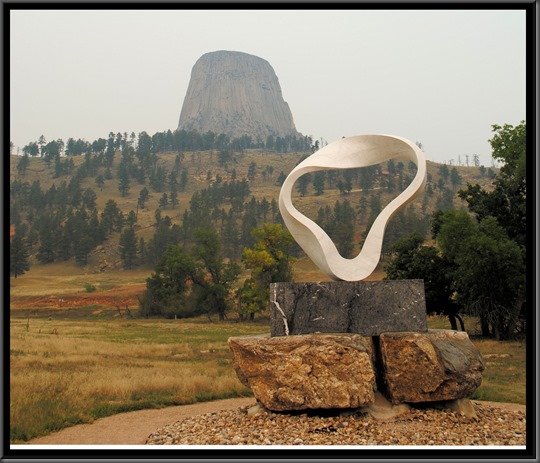 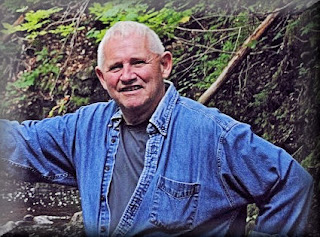 I had a good laugh at the first one. I am from Manchester and Strangeways prison was visible from the city centre.