In the previous post I showed you the trail to the Moonville Tunnel.Now I’m going to show you the tunnel in a little different “light”. There are some really great articles/blogs about the tunnel and it’s history that I think are really great if your interested in this type of thing as I am. I’ll share these links with you. Hopefully this post is something new. (kind of hard to do anymore) ( Link to Map of area) 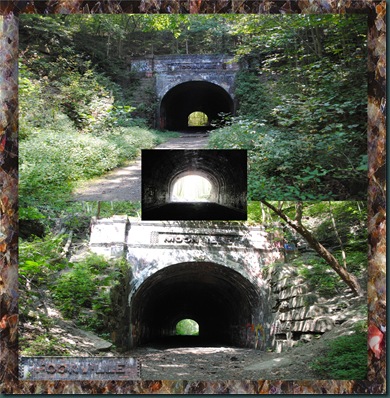 The above photo shows both ends of the “haunted” tunnel and the middle. The day I visited the temp was 92 degrees but once you got within 20 feet of either end of the tunnel the temperature started to drop fast, and once you were inside the tunnel there was at least at 10 degree difference in temperature. Just Ghostly LOL.

“The ghost of the Moonville Tunnel is one of those legends that's based on historical fact but has been distorted by telling and retelling over the years. The major story is that someone--an engineer, a conductor, a brakeman  a signalman?--was crushed under the wheels of the train that used to go through the place.” READ MORE Let’s take a closer look inside the tunnel: 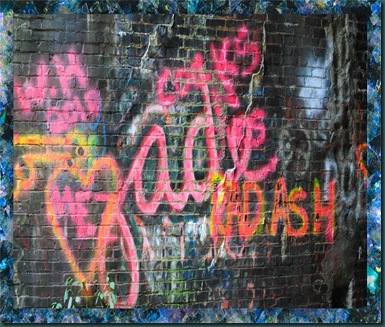 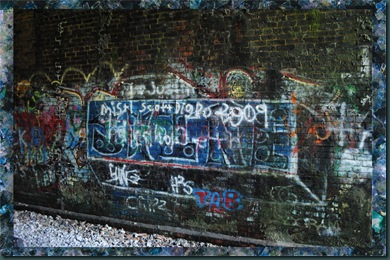 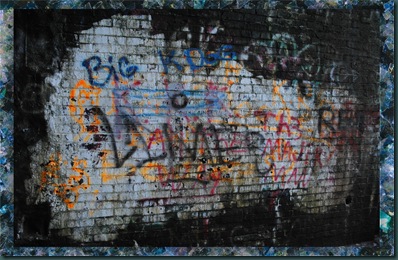 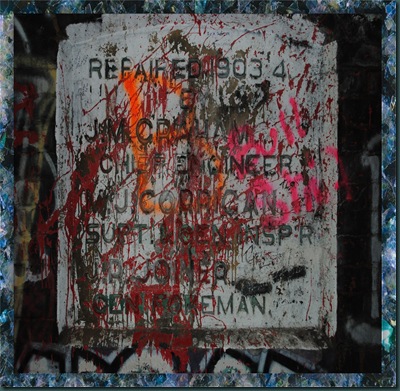 “When the Haunted Hocking Investigation Team made a preliminary visit to Moonville Tunnel. They came across several unexplained events including physical evidence. Twice, the EMF detector spiked briefly.” READ MORE 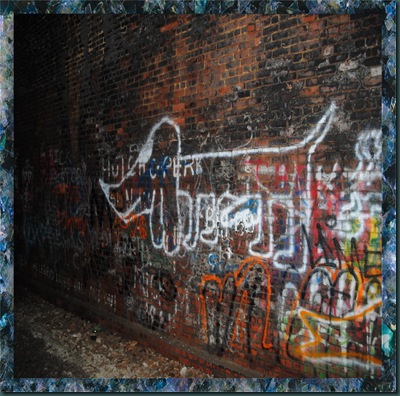 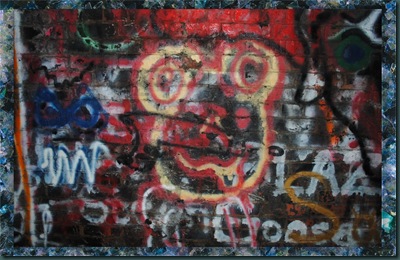 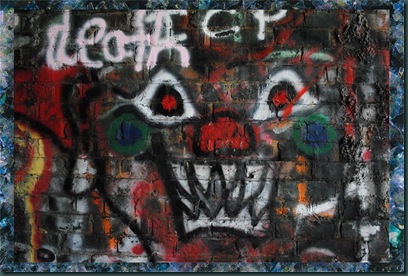 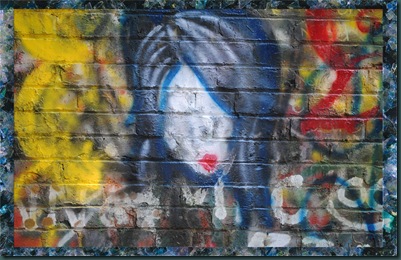 (Maybe Ghostly self portraits LOL.) “1. On March 29, 1859 a Marietta-Cincinnati railroad worker fell onto the tracks outside the tunnel and was hit by a train. 2.  In 1905 a young woman was walking home along the tracks when she was killed by a passing train. 3. In 1936 a man was murdered at the inn that sat to the right of the tunnel.” READ MORE 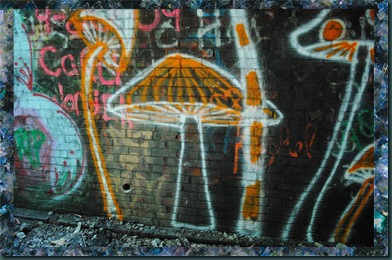 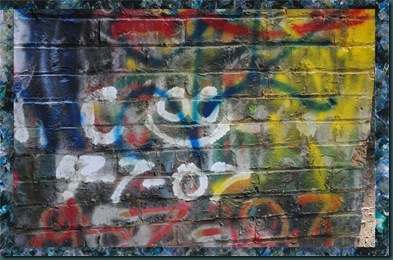 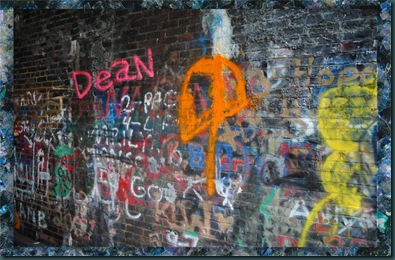 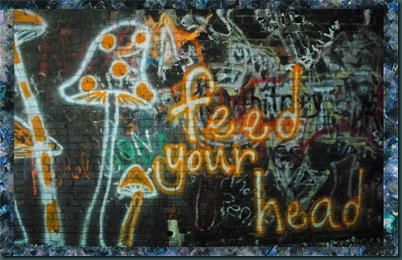 A little history from the OES visit to the Moonville Tunnel on April 6, 2002. “Moonville is in Vinton County along the Raccoon Creek in the densest wooded area in Ohio. Founded in the 1850s, Moonville was a mining town along the Marietta - Cincinnati Railroad. The coal mined in Moonville was used to supply the many furnaces in the area including the Hope Furnace. Moonville reached its peak in the 1870s, and totally disappeared by the 1930s with the exception of the Moonville Tunnel and the Moonville Cemetery.” READMORE (Actually nearby there is also the Kings Switch Tunnel which I haven’t been to yet)

This was tough to find. There is a sign by the side of the road with an arrow pointing into the woods but NO TRAIL. There were only two headstones that I found. Also, a little more info on the trail; “Moonville Rail Trail Association, a non-profit organization, was established in April of 2001 in order to build and maintain the muscle-powered Moonville Rail Trail system. The Moonville Rail Trail will extend from Red Diamond, which is near the Village of Zaleski, through the hills of Vinton County and end in scenic Athens County near Grosvener. They hope to establish a trail system that will connect to the Athens County Hockhocking Adena Bike Path.” READ MORE 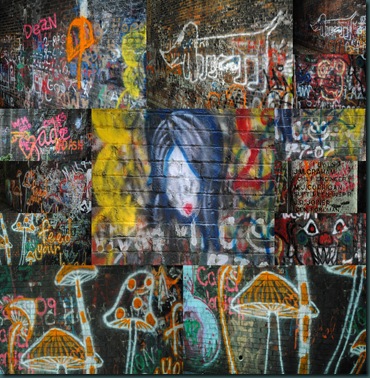 Reporting from the Moonville Tunnel Joe Todd says, “Thanks for stopping by.” 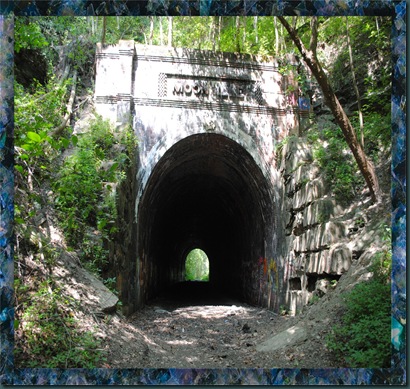 Take a second to listen to “The Hell-Bound Train” on the sidebar. There are also several Youtube videos related to Moonville and Zaleski you might be interested in. When I was there I also found hundreds of butterflies just outside the entrance to the tunnel. 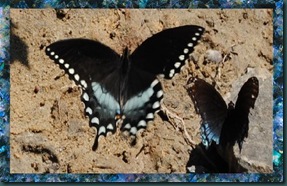 Interesting facts and stories about that tunnel... I hate seeing all of the graffiti inside --but unfortunately that happens... Drives me crazy!!!!

I would enjoy being in the tunnel in summer JUST to get cool.. I wouldn't ever want to stay there at night though.. That's when the 'spooks' come out I'm sure!!!!!! ha ha

Thanks for sharing..
Have a fabulous Labor Day.
Hugs,
Betsy

Really fun and interesting post for the day! Love reading about the "mysterious" history! The graffiti is sad to see, but it does seem to be everywhere these days! Hope you've had a great holiday weekend, Joe!

A great post with some very interesting facts and I loved all the photos too, thanks :)
An English Girl Rambles

Interesting post and an interesting tunnel. So small and so much history and so many tales. I think the ghost has been swinging his spray cans recently instead of the lantern.

Wow! At first I was thinking that would be a nice place to hang out on a hot day, but I changed my mind as I read through the post. Yikes! (Not that I"m afraid of ghosts or anything.) What an interesting history. And I'm not sure about those ghosts' artistic talents -- very colorful though.

Joe: Someone had too many wild mushrooms before drawing in the tunnel.

Ghosts have spray cans! Who knew?