Frost On The Deck For Watery Wednesday

THE FROST HAS MELTED AND THE SUN IS OUT IN LANCASTER,OHIO. THE TORNADO YESTERDAY WAS A LITTLE NORTH OF US AND SO FAR NO PROBLEMS WITH FLOODING. 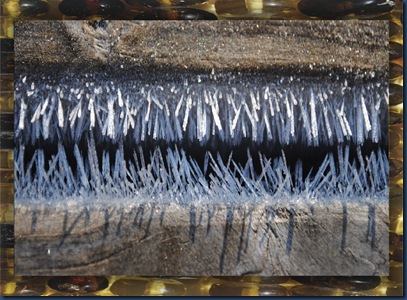 "In three words I can sum up everything I've learned about life: it goes on."  Robert Frost 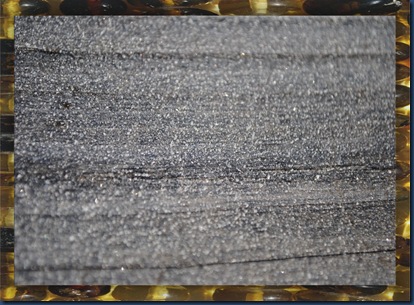 "Never be bullied into silence. Never allow yourself to be made a victim. Accept no one’s definition of your life; define yourself."  Robert Frost 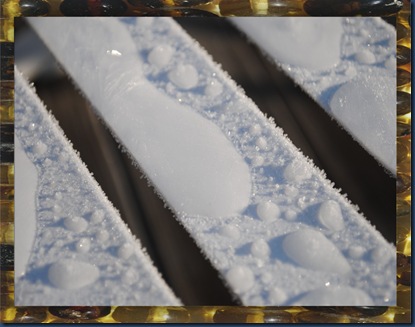 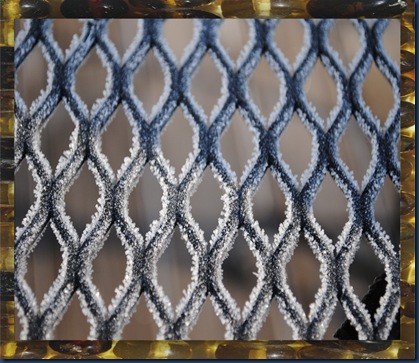 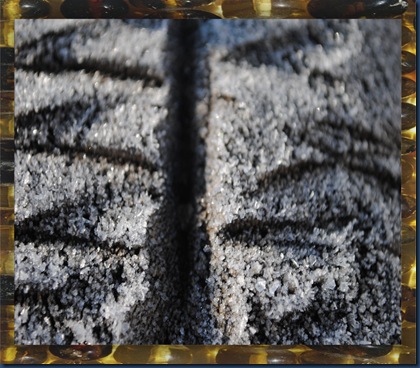 "Forgive me my nonsense as I also forgive the nonsense of those who  think they talk sense." R.F. (LOL) 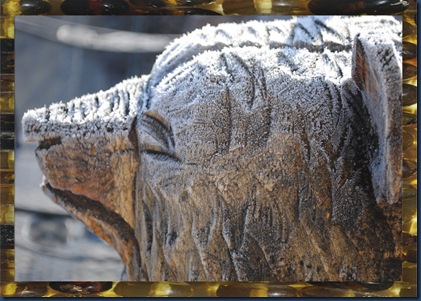 "Like a piece of ice on a hot stove the poem must ride on its own melting. " R.H. 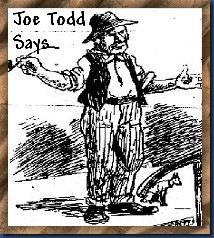 Not all decks are created equal 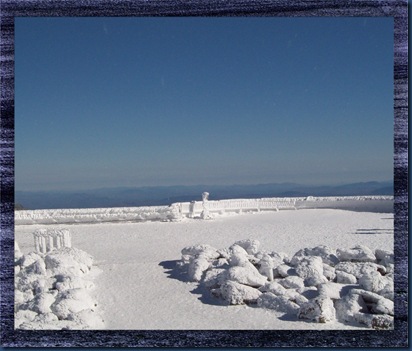 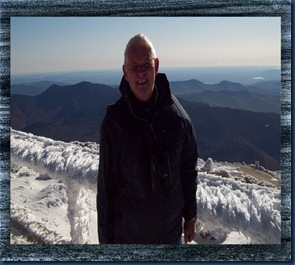 Thanks for stopping by and make sure to visit Watery Wednesday.. In this photo the far horizon is the reflection of the sun off the Atlantic Ocean and yes it was cold.

and a special thanks to Mr. Frost. Robert Lee Frost (March 26, 1874 – January 29, 1963) was an American poet. He is highly regarded for his realistic depictions of rural life and his command of American colloquial speech.

My wife Linda gave me a “heads up” this morning about the ice crystals.

Fantastic photos in this post.
Sydney - City and Suburbs

Beautiful contrast blue and white.
We just don't have a lot of water around here. Everything is frozen.

Your frost photos are great! Thanks for sharing a very unique (and beautiful) Watery Wednesday post.

Well I have heard of frost on the pumpkin but not frost on the bear. It was a frosty morning. I am glad you escaped the tornadoes.We had wind, hail, rain, sleet and no electricity for the second time. The frosty pictures are great Joe.

Would you call this ice needles? I went to our mountain nd saw those.

I like Robert Frost for his Tow road meet, a poem I learn in High School, and the only poem I remember. So applies to my life.

Really nice, clear frost photos. I'm still working on macros like that. I'm sure this winter has given you many opportunities.

WOW...love the photos...And I love your header photo too. beautiful...
realizing the "it goes on" quote by Robert Frost...nodding my head....
Thanks for stopping by Joe. And I say RAH for the blessing of time spent with your son. Thankful for his service, commitment, and sacrifice. Those looming dates have a way of staring hard at us after we have spent time with the heroes...Justin's next Afghan trip is slated for early '12.
The battalion's "air contingency" status to be on call, (I call it 911 police of the world) brought about this mission very quickly..yes...indeed life goes on.... Have a great weekend Joe.

Brr I say -- be careful on that slippery stuff.

I adore Robert Frost and loved thise quotes. Thanks!!