From Lancaster,Ohio to Charleston S.C.

While in Charleston S.C. we spent one day at Patriots Point and explored The USS Clamagore ( SS-343 ) & the USS Yorktown. This was my first time inside a submarine: 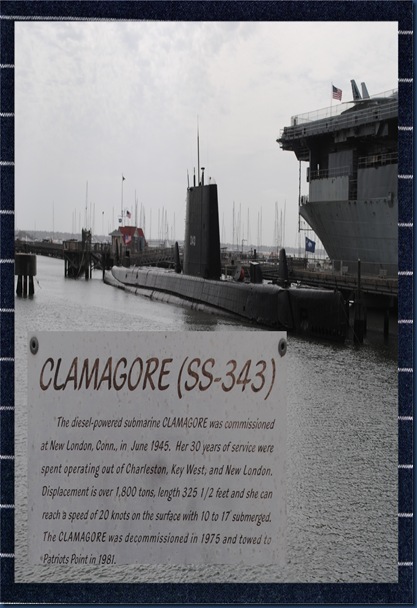 The CLAMAGORE (SS-43) was built as a Balao-class submarine by Electric Boat Co., Groton, CT. Commissioned too late to see action in World War II, CLAMAGORE would serve the next 30 years during the Cold War. In 1948, CLAMAGORE underwent GUPPY II conversion to improve underwater performance. GUPPY was the term used by the Navy for its Greater Underwater Propulsion Program. READ MORE ALL ABOARD 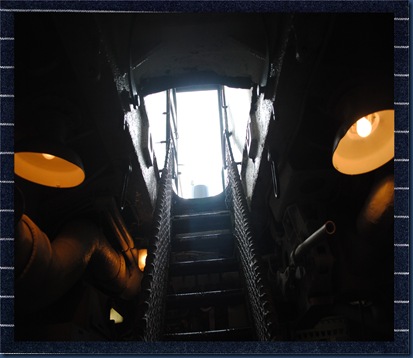 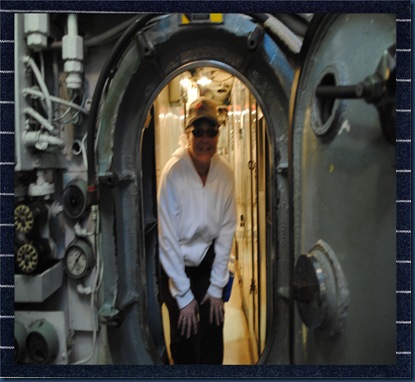 I wish I had gone on a diet like Linda. 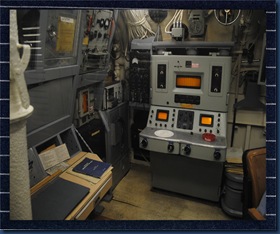 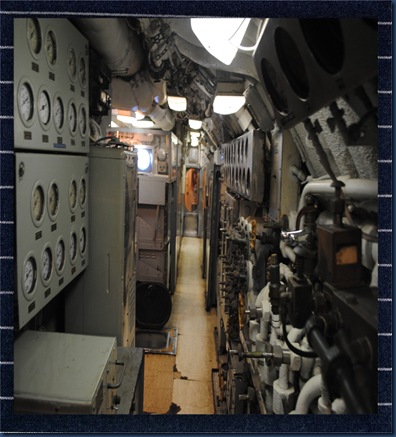 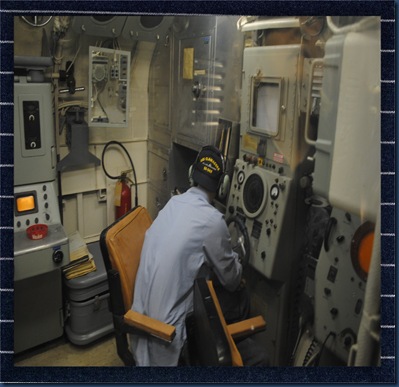 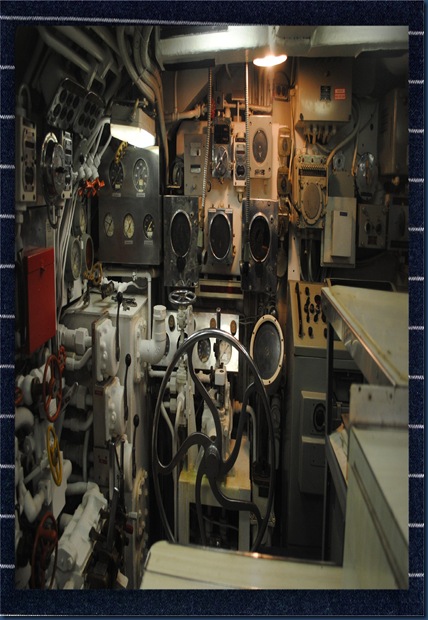 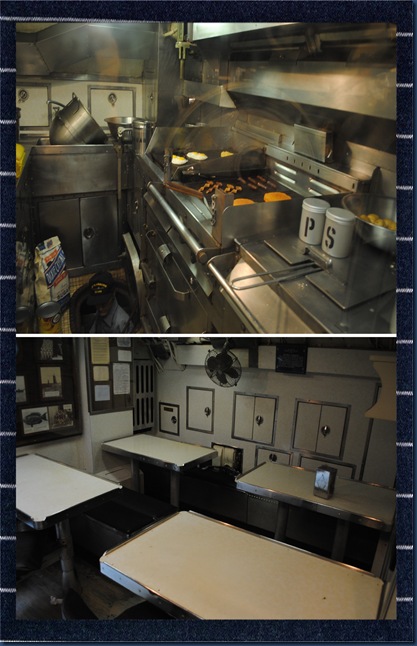 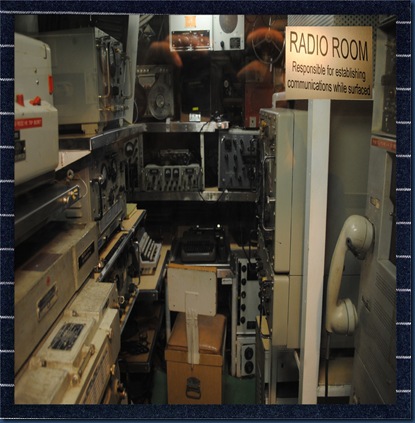 Patriots Point Naval & Maritime Museum is located in Mount Pleasant, South Carolina, at the mouth of the Cooper River on the Charleston Harbor, across from Charleston, SC. 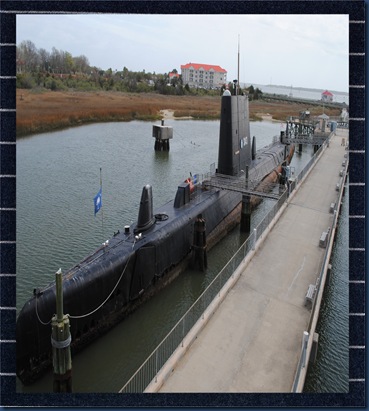 Next a photo from Wikipedia  CIRCA 1948 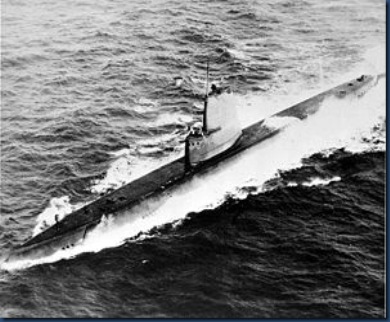 Thanks for stopping by

My entry, please come and see.

Great tour. We spent an afternoon at Patriot's point a few years ago and toured the submarine. Or at least son and I did as wife took the time to cool down a little.

NIce tour! Yeah, those climbing spaces are not made for your "average" sized adult are they.

That would have been an interesting tour. I guess none of your bears went with you. Too difficult for them. Birthday Bear was disappointed not to see any posts on your bear blog. Birthday Bear has updated posts since you visited last.

Hi Joe, Looks like you all had a wonderful time in the Charleston area. We went there a few years ago in SUMMER --and loved it except for the heat and thunder storms. We did go to Boone Hall and we did go to Patriot Point.

Your tour of the sub reminded me of the time which George and I toured the USS North Carolina in Wilmington... SO interesting....

Thanks for the memories...
Betsy

I love to visit museums. We have a few good ones around the area. Hopefully my next visit will be to the J. Paul Getty Museum about 40 miles away.

I have been inside the ones at the Chicago Museum of Sci & Industry, and the one in Muskegon ( a long time ago)