FROM LANCASTER,OHIO TO CAPE COD ABOUT 800 MILES. WE DROVE IT IN ONE LONG DAY.

The Old Man and The Sea

“But, he thought, I keep them with precision. Only I have no luck any more. But who knows? Maybe today. Every day is a new day. It is better to be lucky. But I would rather be exact. Then when luck comes you are ready.” 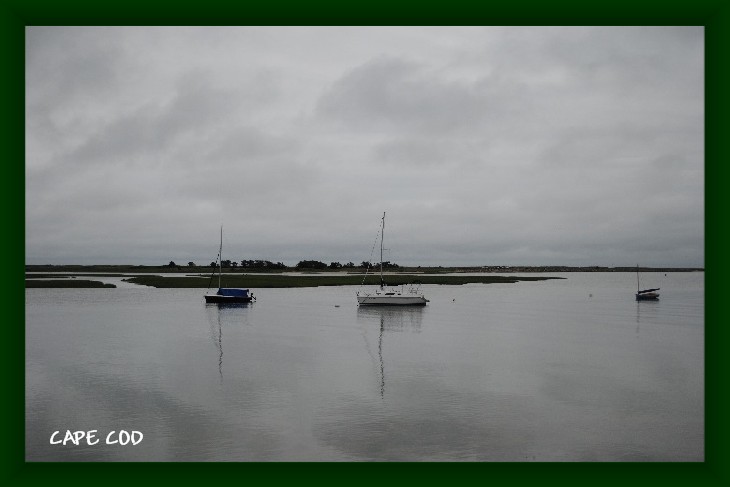 “I must not think nonsense, he thought. Luck is a thing that comes in many forms and who can recognize her? I would take some though in any form and pay what they asked. I wish I could see the glow from the lights, he thought. I wish too many things. But that is the thing I wish for now. He tried to settle more comfortably to steer and from his pain he knew he was not dead.” 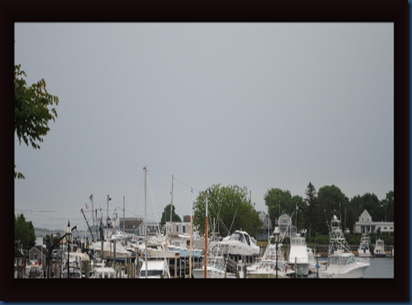 "Don’t be silly," he said aloud. "And keep awake and steer. You may have much luck yet."
"I’d like to buy some if there’s any place they sell it," he said.
What could I buy it with? he asked himself. Could I buy it with a lost harpoon and a broken knife and two bad hands?
"You might," he said. "You tried to buy it with eighty-four days at sea. They nearly sold it to you too." 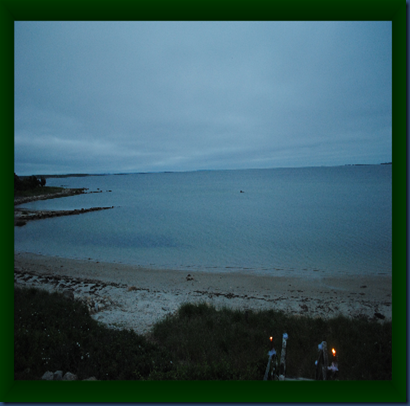 The Old Man and the Sea is a novella written by American author Ernest Hemingway, written in 1951 during his visit in Cuba and published in 1952. It was the last major work of fiction to be produced by Hemingway and published in his lifetime.

Thanks for stopping by and make sure to check out WATERY WEDNEDAY.. Check out my previous POST for a little more info about Cape Cod . I HOPE WE ARE ALL EXACT AND LUCKY LOL.

ah, boats and water
feels like home to me ;)

Wow, that ocean looks as still as a small lake.

Great trip!!!! And I do love the Hemingway excerpts!!! He is one of my favorite authors!!!!

Oh, how I love Cape Cod! :) The water reflection is beautiful.

Even on grey days, watery places invite contemplation and soul-searching.


MIST ON THE OCEAN

Dew on the grasses,
Dew on the rose,
Dew in the garden,
Dew on my clothes;

All of this wetness,
It’s plain to see,
Promises blessings
For you and me!

i Have heard of this book but never actually read it.

The reflection of the mast is incredible.

Lovely post, Joe! Your photos of the ocean and the boats are beautiful. Cape Cod looks like a wonderful place to visit.