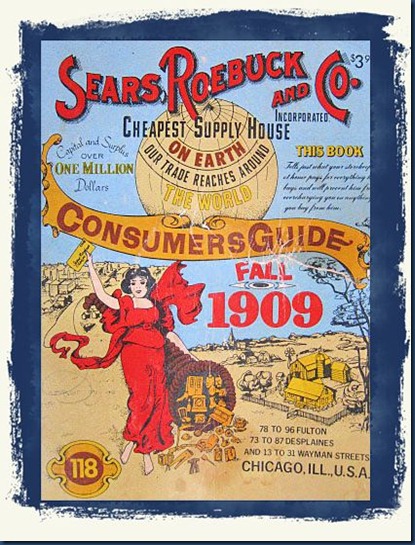 
Ole and Lars were looking at a Sears
catalog and admiring the models.
Ole says to Lars, “Haff yew seen
da beautiful girls in dis catalog?”
Lars replies, “Ya, dey are very
beautiful. And look at da price!”
Ole says, with wide eyes, “Wow,
dey aren't verra expensive. At
dis price, I'm buying vun.”
Lars smiles and pats him on the back. “Good
idea! Order vun and if she's as beautiful as
she is in da catalog, I vill get vun too.”
Three weeks later, Lars asks his friend, “Did yew
ever receive da girl yew ordered from dat Sears catalog?”
Ole replies......”No, but it shouldn't be long now. Her
clothes arrived yesterday!” 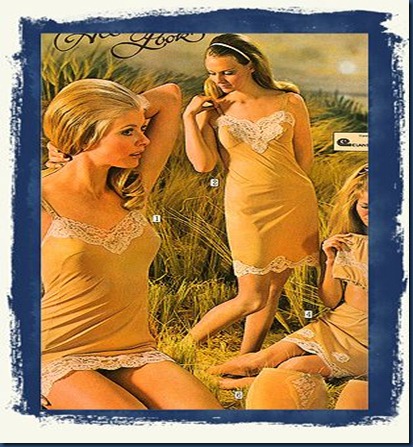 Gotta love the internet and Sears

Technorati Tags: A MY QUALITY TIME FUNNY
Posted by Joe Todd at 10:29 AM

nice to start the day with a chuckle :)