Are You Smarter Than A

THIS WAS HARDER THAN I THOUGHT... THE ANSWERS WERE ON THE TIP OF MY TONGUE... I REMEMBERED, BUT...DON'T LOOK BELOW FOR THE ANSWERS UNTIL YOU HAVE TRIED IT OUT A TEST FOR 'OLDER' KIDS. 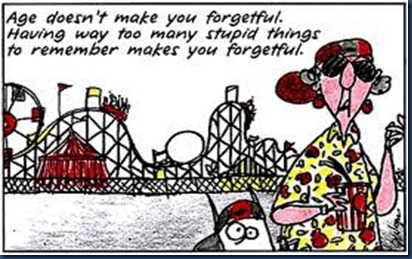 So have some fun my sharp-witted friends. This is a test for us 'older kids'! The answers are printed below, (after the questions) DUH. but don't cheat! answer them first.....

01. After the Lone Ranger saved the day and rode off into the sunset, the grateful citizens would ask, Who was that masked man? Invariably, someone would answer, I don't know, but he left this behind. What did he leave behind?________________. 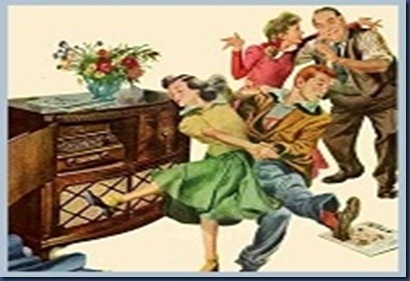 01..The Lone Ranger left behind a silver bullet

04.To protect the innocent

10. Freddy, The Freeloader and 'Good Night and God Bless

11. Draft cards (Bras were also burned. Not flags, as some have guessed)

Send this to your 'older' friends, (Better known as Seniors.) It will drive them crazy! And keep them busy and let them forget their aches and pains for a few minutes. 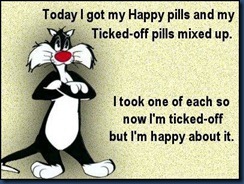 Thanks for stopping by..Special thanks to Google images and my friends that send great Emails.
Technorati Tags: AGING,TEST,FUNNY,QUALITY TIME

I got them all right except for the ones I forgot :)

This one had me picking through the cobwebs in my brain. LOL!