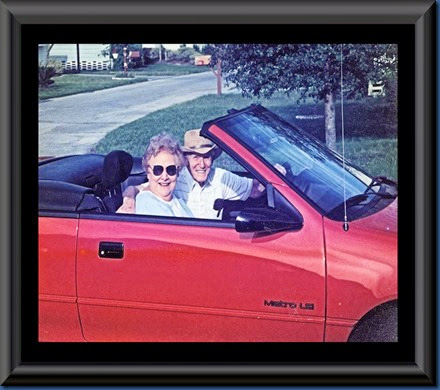 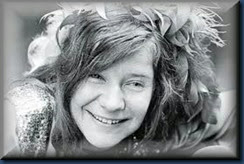 When I sing, I feel like when you're first in love. It's more than sex. It's that point two people can get to they call love, when you really touch someone for the first time, but it's gigantic, multiplied by the whole audience. I feel chills. Janis Joplin……. 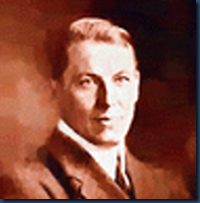 Third:: This year's National Poetry Day Thursday 2 October.  National Poetry Day is a British campaign to promote poetry, including public performances.  National Poetry Day was founded in 1994 by William Sieghart. It takes place annually in the UK and Ireland on the first Thursday of October. Since its inception, it has engaged millions of people across the country with live events, classroom activities and broadcasts. Read More ( Thank You U.K. )

The Men that Don't Fit In
by: Robert W. Service

There's A race of men that don't fit in,
A race that can't stay still;
So they break the hearts of kith and kin,
And they roam the world at will.
They range the field and they rove the flood,
And they climb the mountain's crest;
Theirs is the curse of the gypsy blood,
And they don't know how to rest.
If they just went straight they might go far,
They are strong and brave and true;
But they're always tired of the things that are,
And they want the strange and new.
They say: "Could I find my proper groove,
What a deep mark I would make!"
So they chop and change, and each fresh move
Is only a fresh mistake.
And each forgets, as he strips and runs
With a brilliant, fitful pace,
It's the steady, quiet, plodding ones
Who win in the lifelong race.
And each forgets that his youth has fled,
Forgets that his prime is past,
Till he stands one day, with a hope that's dead,
In the glare of the truth at last.
He has failed, he has failed; he has missed his chance;
He has just done things by half.
Life's been a jolly good joke on him,
And now is the time to laugh.
Ha, ha! He is one of the Legion Lost;
He was never meant to win;
He's a rolling stone, and it's bred in the bone;
He's a man who won't fit in.  READ MORE

AND::: I will leave you with this thought from a much younger Joe Todd… 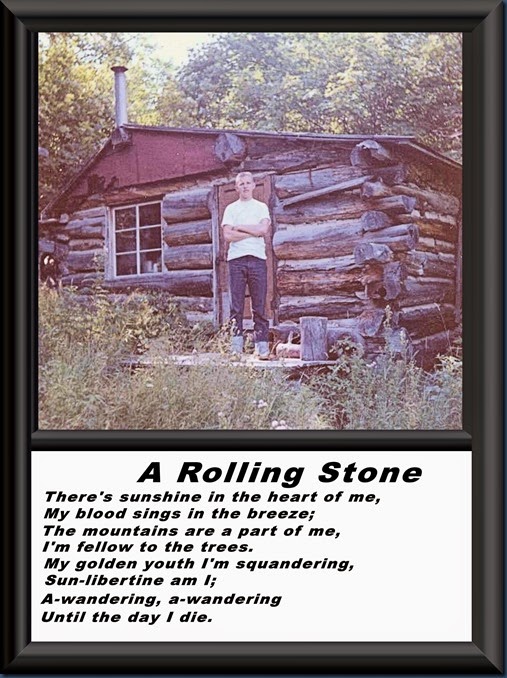 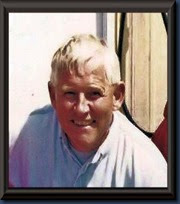 How do you fix a jack-o-lantern?
With a pumpkin patch.

Joe, I hope you just keep a'wandering and letting us know about it! (Whether it is your wandering literally (travel) or your wandering thoughts ... its all good.) I thought a lot about Robert Service during our Alaska Summer.... this poem you include -- I think a lot of people like that ended up in that state. And in the Yukon too of course.

After reading your post, the song "The Happy Wanderer" got stuck in my head.

This is the last verse:

"Oh, may I go a-wandering
Until the day I die!
Oh, may I always laugh and sing,
Beneath God's clear blue sky!"