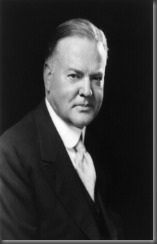 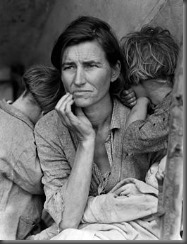 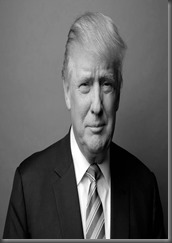 Herbert Clark Hoover (August 10, 1874 – October 20, 1964) was an American politician who served as the 31st President of the United States from 1929 to 1933. A Republican. He spent his life as a conservative denouncing big government, liberalism and federal intervention in economic affairs. Hoover was one of only three Presidents (along with William Howard Taft and Donald Trump) who had neither been elected to a national political office or governorship, nor served as military generals. Hoover also believed strongly in reducing government regulations. President Hoover tried to aid the economy with large-scale government infrastructure projects such as the Hoover Dam, and calls on industry to keep wages high. He approved the Smoot–Hawley Tariff, which sent foreign trade spiralling down. Hoover seldom mentioned civil rights while he was President. He opposed federal anti-lynching laws, and when lynchings occurred in the South, including one incident linked to his party's efforts to 'Republicanize' southern states, he offered only verbal condemnation. In 1929, he authorized the Mexican Repatriation program to help Mexican citizens return home. The program was largely a forced migration of approximately 500,000 people to Mexico. Herbert Hoover (1874-1964), America’s 31st president, took office in 1929, the year the U.S. economy plummeted into the Great Depression,Great Depression,Great Depression,Great Depression.. 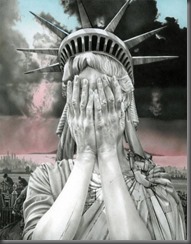 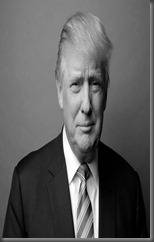 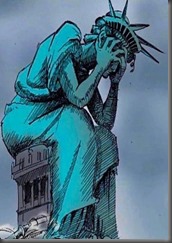 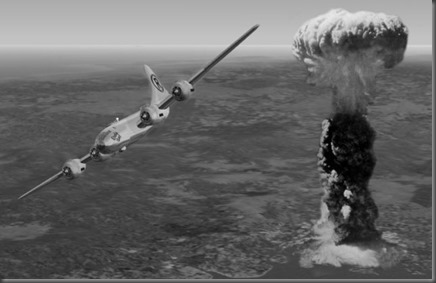 Technorati Tags: #Trump,#President,#Great Depression,#Hoover,#Survival
Most of the above info is a copy/paste from Wikipedia a free online encyclopedia, created and edited by volunteers around the world and hosted by the Wikimedia Foundation. Also, check out http://www.wsj.com/articles/donald-trump-meet-herbert-hoover-1446594209

This was a great reading. Didn't know about all these historical facts. The way trump is going, I am doubtful about us surviving. During Hoover's time, there were no globalization. USA along with some European countries and perhaps Japan were the only few powerful and rich countries in the world. But nowadays with globalization and many more rising countries, USA has lost that position. We already rank low in terms of providing education and health-care;American students perform in the lowest rank, world-wide, in terms of math and science education. So, I am getting doubtful and depressed. But I worry most about our national parks, climate, environment and nature.

The Hoover comparison is good Joe. Our beloved country definitely took a huge step backwards wthe the election and we are devastated. I wonder what will be left of the world when this is over.