Have a Quality Time day… 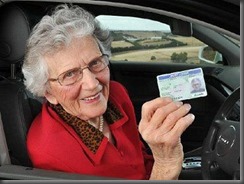 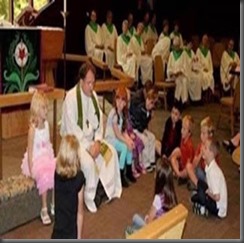 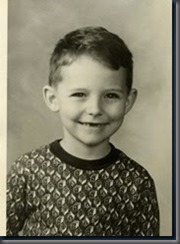 While the priest was presenting a children's sermon before the whole congregation. He asked the children if they knew what the Resurrection was. Asking questions during children's sermons is crucial, but at the same time, asking children questions in front of a congregation can also be very dangerous. In response to the question, a little boy raised his hand. The priest called on him and the boy said, "I know that if you have a resurrection that lasts more than four hours you are supposed to call the doctor."
It took ten minutes for the congregation to settle down enough for the service to continue.
xxxxxxxxxxxxxxxxxxxxxxxxxxxxxxxxxxxxxxxxxxxxxx
The Joke Of The Week:::
New Republican hero sure has a way with words...”Anthony Scaramucci, nicknamed the Mooch, is an American political figure and financier. Scaramucci is currently designated to serve as the White House Communications Director.” Important to have a "way with words" if you are communications director... Just saying.. Maybe he should speak to the Girl Scouts....... 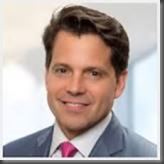 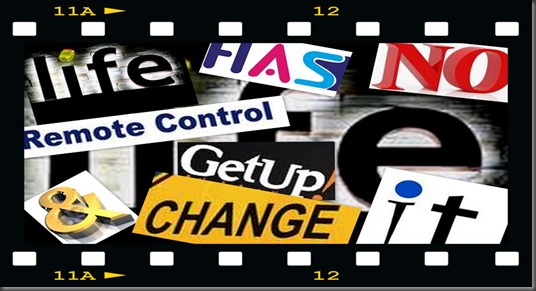 Thanks  Wikipedia, the free encyclopedia