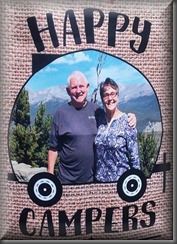 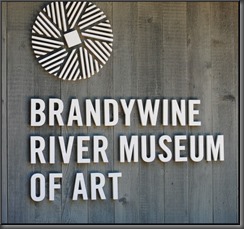 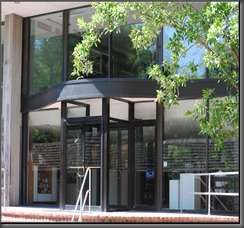 When we first got to the museum I spotted my ex-girlfriend standing on the other side of the museum. I'm not going to go and say hi though. There's too much history between us. (just saying) 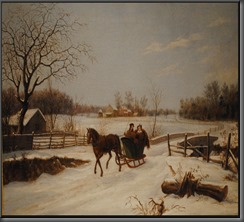 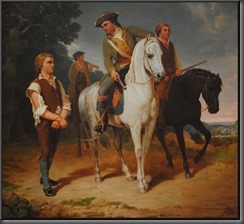 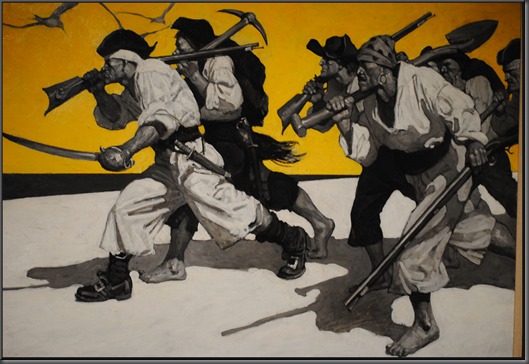 Q: Why don’t pirates shower before they walk the plank?
A: Because they’ll just wash up on shore later. 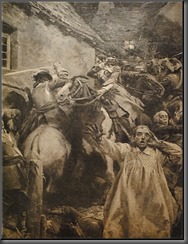 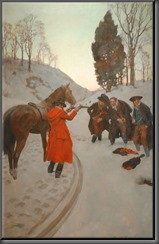 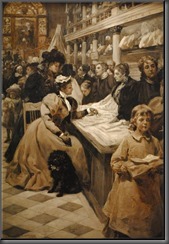 The Brandywine River Museum is a museum of regional and American art located on U.S. Route 1 in Chadds Ford, Pennsylvania on the banks of the Brandywine Creek. 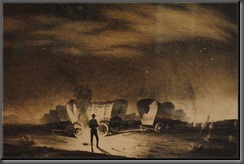 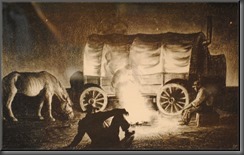 While travelling across the prairie, why did all the covered wagons stop?  INJUN TROUBLE... 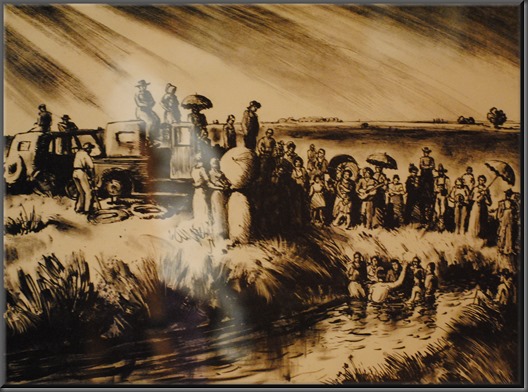 A Roman Catholic Priest, an Anglican priest and a Baptist preacher were standing near a river conversing when the subject of which church was nearest to the teaching of God arose. The Roman Catholic priest said that of course there was no argument that the Roman Catholic church was they were descended directly from the Apostles, in fact Peter was their first Pope. He said in fact so close are we that I can even walk on water like Jesus and he proceeded to walk on the water to the other side. The Anglican Priest said the Anglican church was very similar in origin to the Catholics and he too demonstrated his ability to walk on water like Jesus Christ. The Baptist preacher said that he could not care where their origins were, he studied the word and preached it purely, and without any embellishments. Since the could walk on water he should be even better at it. He took one step forward and sunk knee deep into the river. The Roman Catholic Priest whispered to the Anglican Priest, "Do you think we should tell him where the rocks are?" 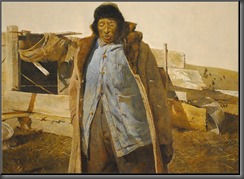 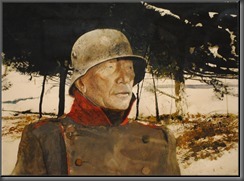 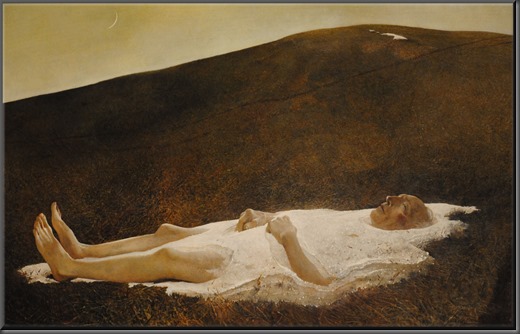 I dream a lot. I do more painting when I'm not painting. It's in the subconscious. Andrew Wyeth 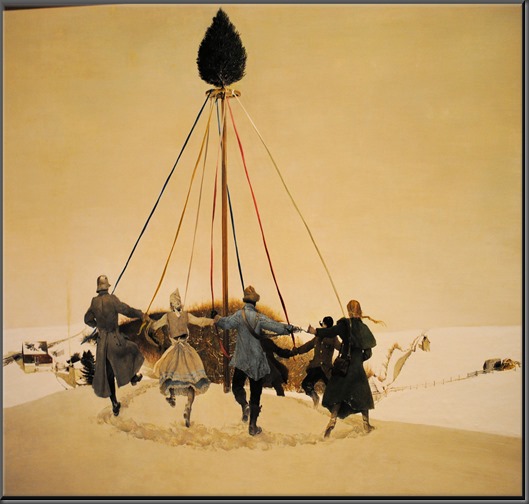 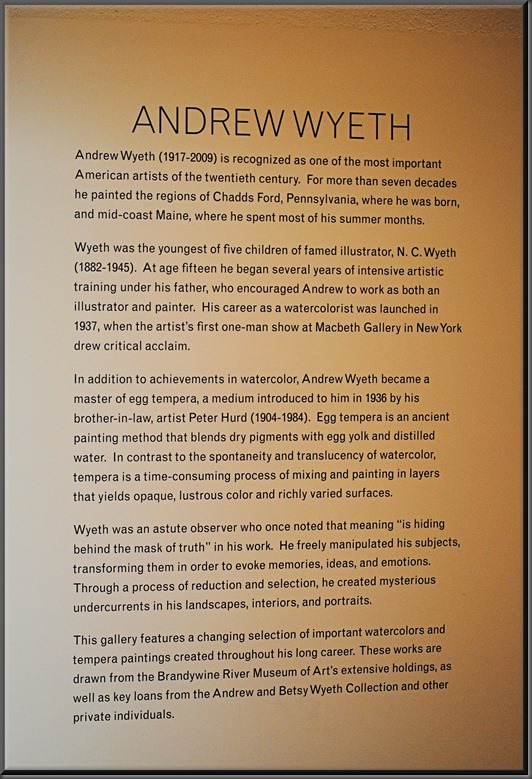 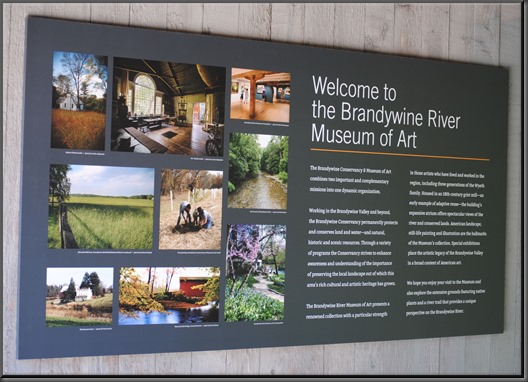 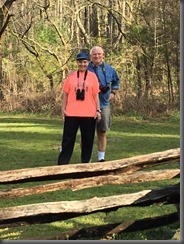 On this “Wandering” We spent three nights in Glen Mills Pa. then three nights in Bird In Hand Pa. Glen Mills is just down the road from some very interesting places to visit. I highly recommend staying at the Best Western Plus Concordville Hotel.. This is 4.5 stars out of 5 in my opinion… and their free breakfasts are outstanding…. Places to explore:: Brandywine Battlefield Historic Site, Winterthur Museum, Garden and Library, ** Longwood Gardens** (while at Longwood Gardens we attended a concert by Rhiannon Giddens) and of course BRANDYWINE RIVER MUSEUM OF ART.

Rocks always help when walking on water. I've even heard the original one explained in such a way, although it seems unlikely to me.

I enjoy comments too, Joe, but I get fewer and fewer of them now that my non-cat posts are often angry. People used to ask that I comment on politics, but when, after years, I finally started doing so, most of those people stopped coming around.