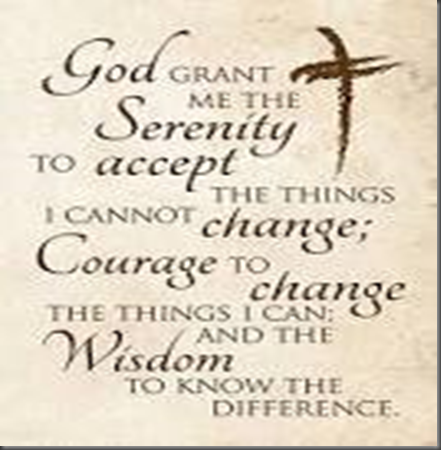 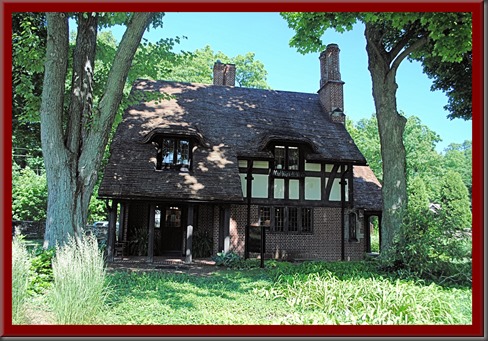 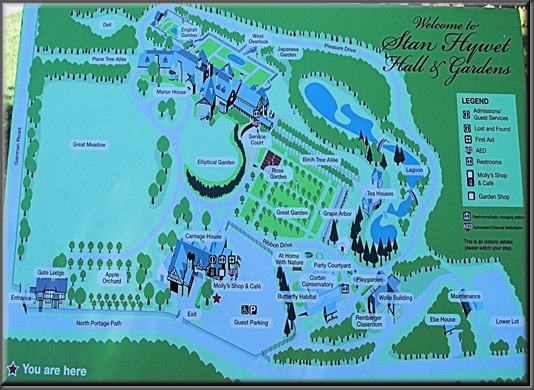 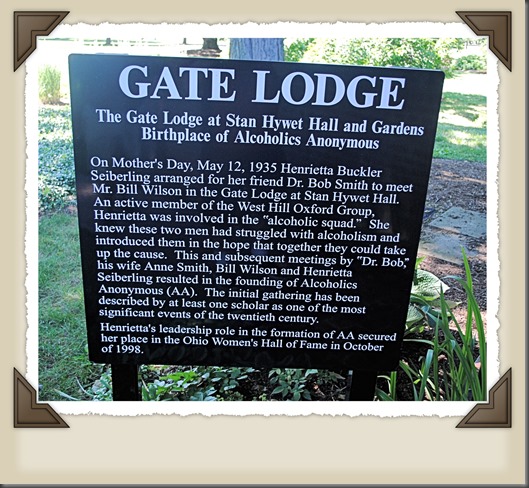 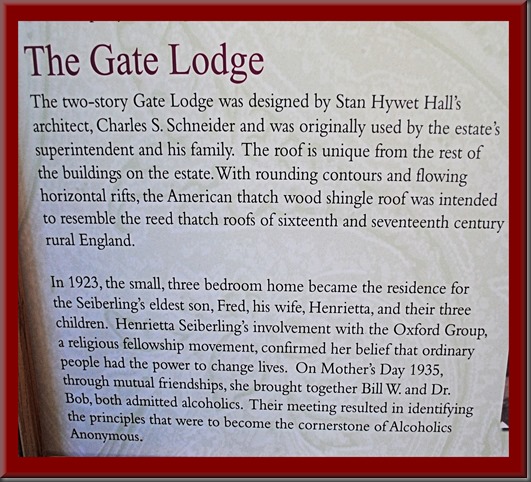 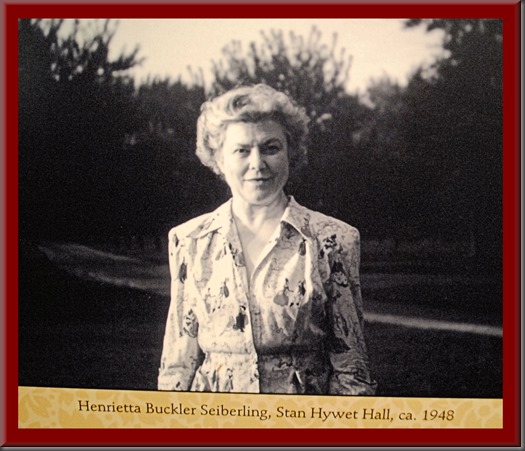 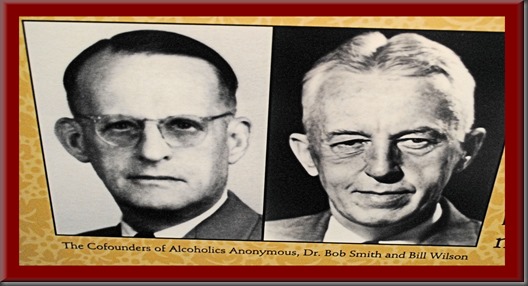 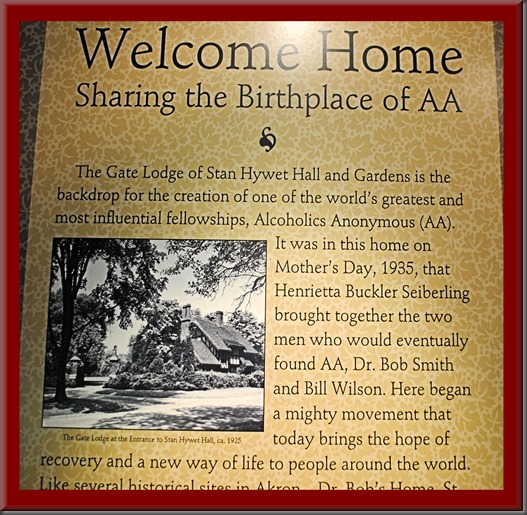 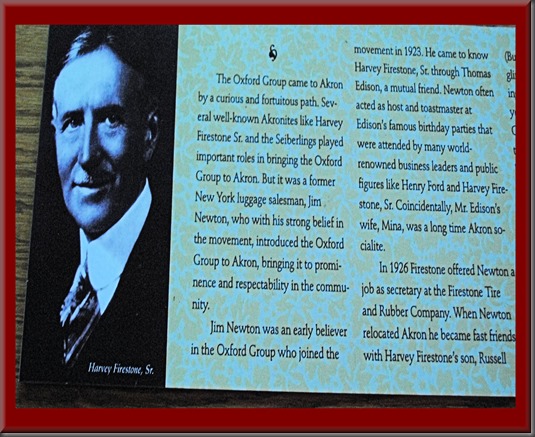 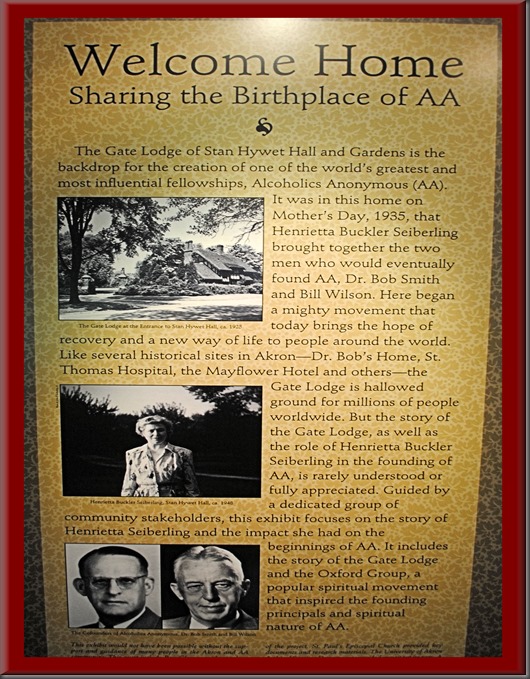 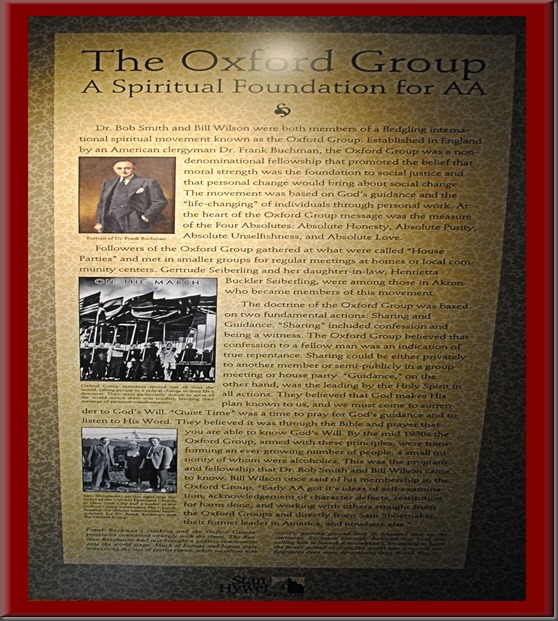 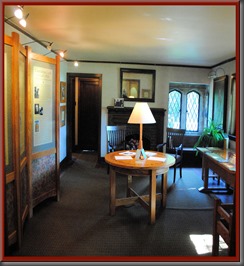 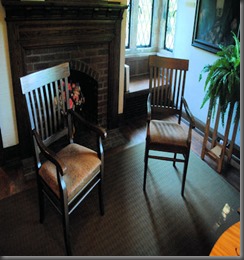 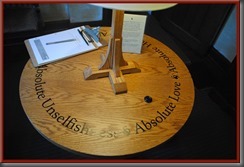 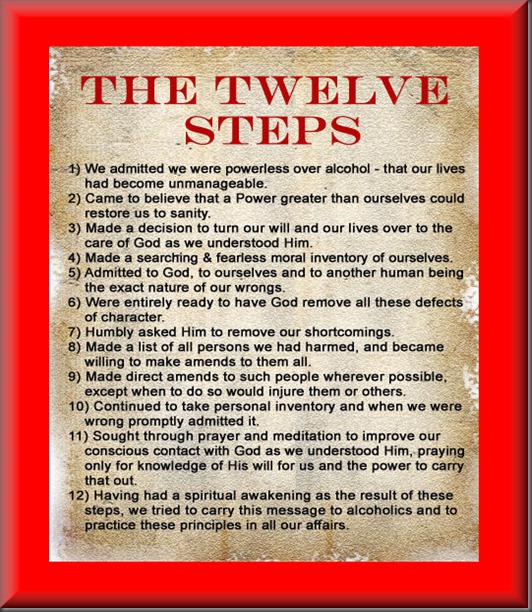 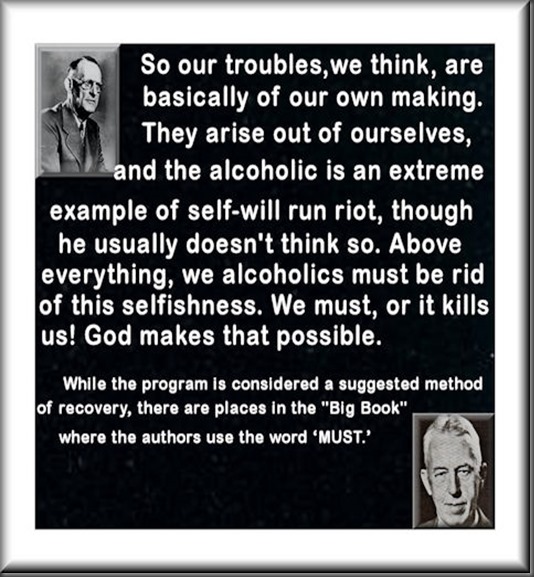 That is quite historical! I didn't realize it was that old! (But then, aren't we all?!)