TODAY'S QUOTES:::: "It is to be regretted that the rich and powerful too often bend the acts of government to their own selfish purposes."
"All the rights secured to the citizens under the Constitution are worth nothing, and a mere bubble, except guaranteed to them by an independent and virtuous Judiciary."
"The mischief springs from the power which the monied interest derives from a paper currency which they are able to control, from the multitude of corporations with exclusive privileges which they have succeeded in obtaining, and unless you become more watchful in your states and check this spirit of monopoly and thirst for exclusive privileges you will in the end find that the most important powers of government have been given or bartered away."
"Any man worth his salt will stick up for what he believes right, but it takes a slightly better man to acknowledge instantly and without reservation that he is in error."
- Andrew Jackson 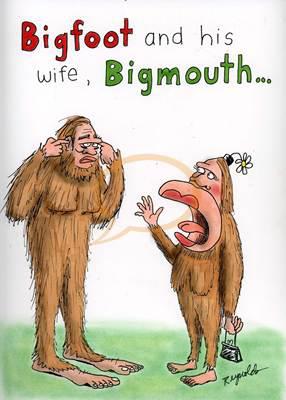 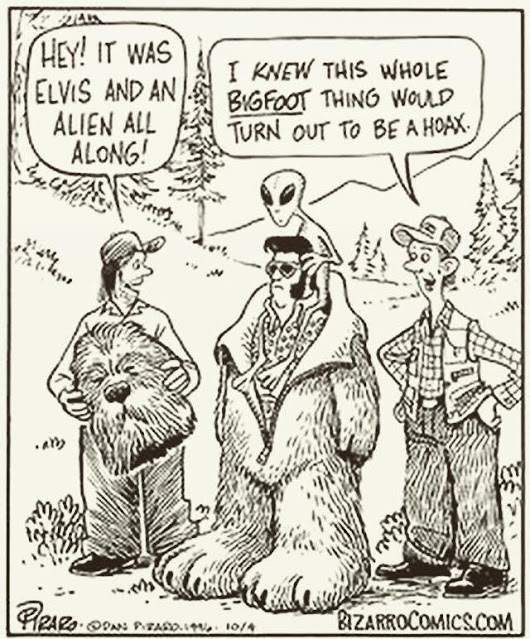 “If you take myth and folklore, and these things that speak in symbols, they can be interpreted in so many ways that although the actual image is clear enough, the interpretation is infinitely blurred, a sort of enormous rainbow of every possible colour you could imagine.”― Diana Wynne Jones 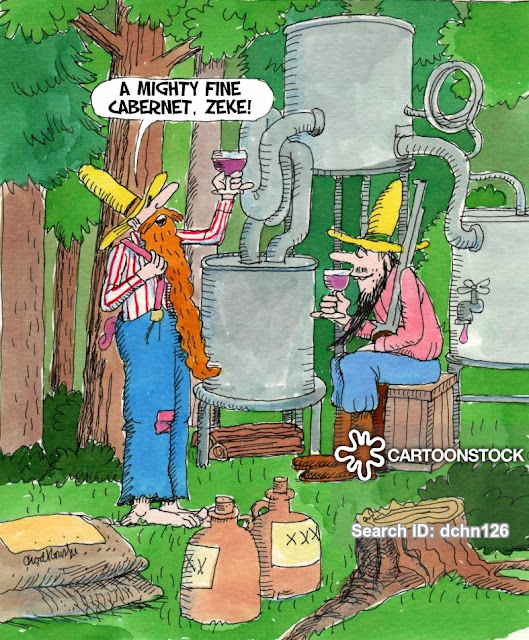 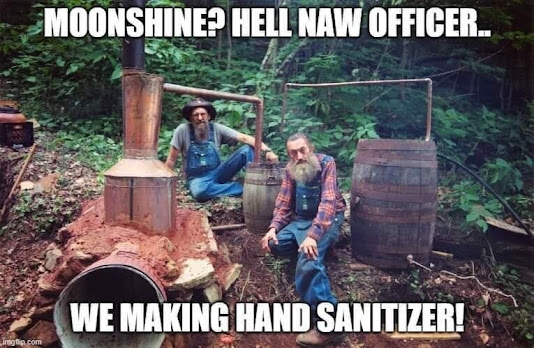 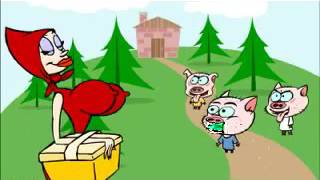 Jim had an awful day fishing, sitting on the lake all day without a single bite. On his way home, he stopped at the supermarket and ordered four catfish. He told the fish salesman, "Pick out the four largest ones and throw them at me, will you?"" Okay. But, why do you want me to throw them at you?"
"Because I want to tell my wife that I caught them."