WISDOM & JOKES AT MY QUALITY TIME BLOG... (This is the essence of teaching) ESSAY..... 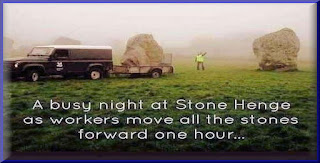 Today's Quotes::: A person who never made a mistake never tried anything new."

“There are only two ways to live your life. One is as though nothing is a miracle. The other is as though everything is a miracle.”
“Reality is merely an illusion, albeit a very persistent one.”
“When you are courting a nice girl an hour seems like a second. When you sit on a red-hot cinder a second seems like an hour. That's relativity.”
“Science without religion is lame, religion without science is blind.”
“A clever person solves a problem. A wise person avoids it.”
“Whoever is careless with the truth in small matters cannot be trusted with important matters”
“The best way to cheer yourself is to cheer somebody else up.”
― Albert Einstein 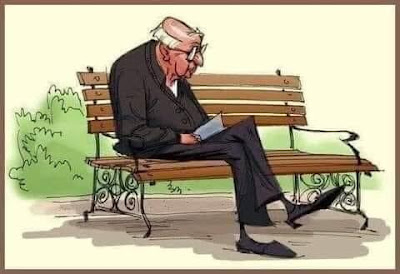 An old man meets a young man who asks:

“Do you remember me?”
And the old man says no. Then the young man tells him he was his student, And the teacher asks:
“What do you do, what do you do in life?”
The young man answers:
“Well, I became a teacher.”
“ah, how good, like me?” Asks the old man.
“Well, yes. In fact, I became a teacher because you inspired me to be like you.”
The old man, curious, asks the young man at what time he decided to become a teacher. And the young man tells him the following story:
“One day, a friend of mine, also a student, came in with a nice new watch, and I decided I wanted it.
I stole it, I took it out of his pocket.
Shortly after, my friend noticed the his watch was missing and immediately complained to our teacher, who was you.
Then you addressed the class saying, ‘This student's watch was stolen during classes today. Whoever stole it, please return it.’
I didn't give it back because I didn't want to.
You closed the door and told us all to stand up and form a circle.
You were going to search our pockets one by one until the watch was found.
However, you told us to close our eyes, because you would only look for his watch if we all had our eyes closed.
We did as instructed.
You went from pocket to pocket, and when you went through my pocket, you found the watch and took it. You kept searching everyone's pockets, and when you were done you said ‘open your eyes. We have the watch.’
You didn't tell on me and you never mentioned the episode. You never said who stole the watch either. That day you saved my dignity forever. It was the most shameful day of my life.
But this is also the day I decided not to become a thief, a bad person, etc. You never said anything, nor did you even scold me or take me aside to give me a moral lesson.
I received your message clearly.
Thanks to you, I understood what a real educator needs to do.
Do you remember this episode, professor?
The old professor answered, ‘Yes, I remember the situation with the stolen watch, which I was looking for in everyone’s pocket. I didn't remember you, because I also closed my eyes while looking.’
This is the essence of teaching:
If to correct you must humiliate; you don't know how to teach " 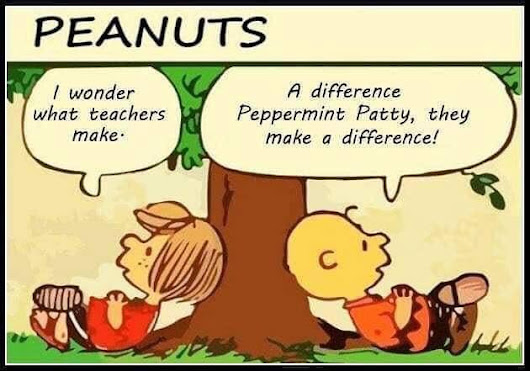 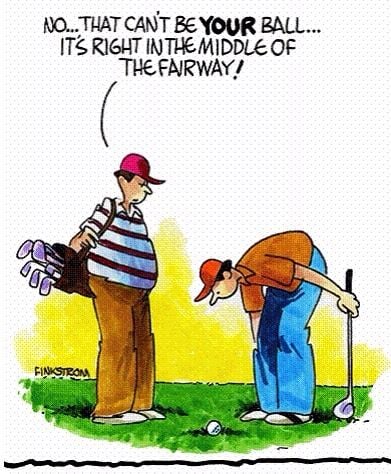 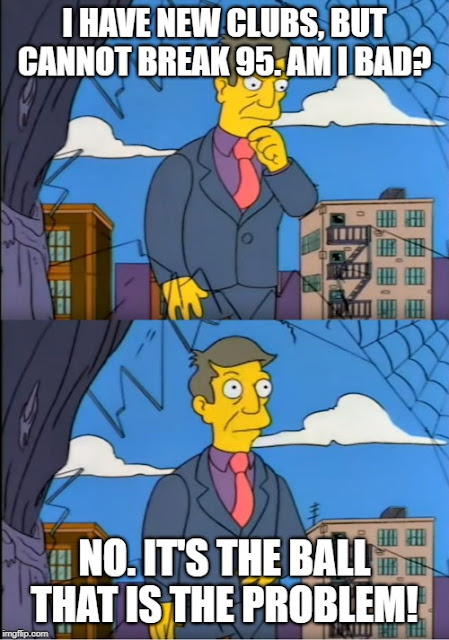 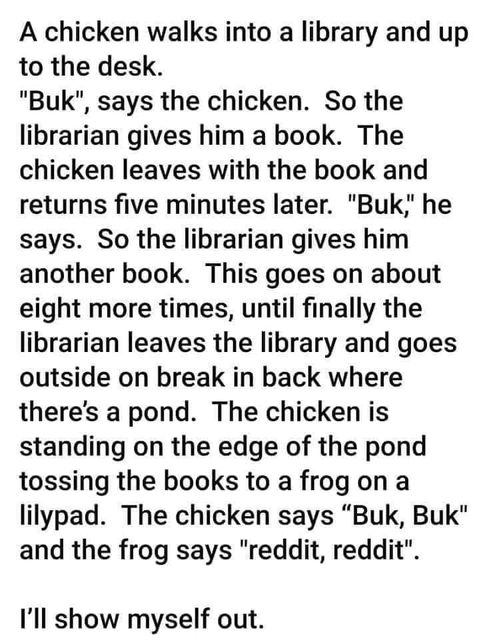 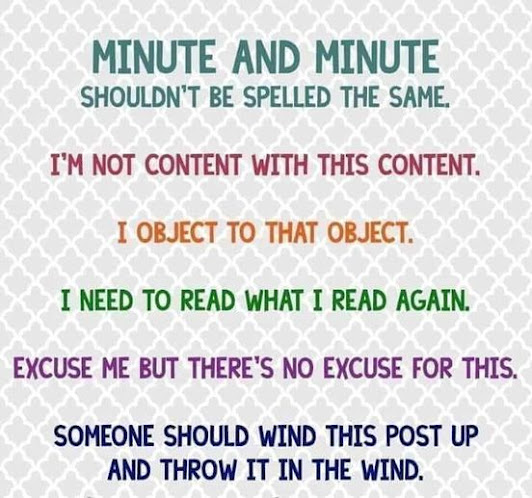 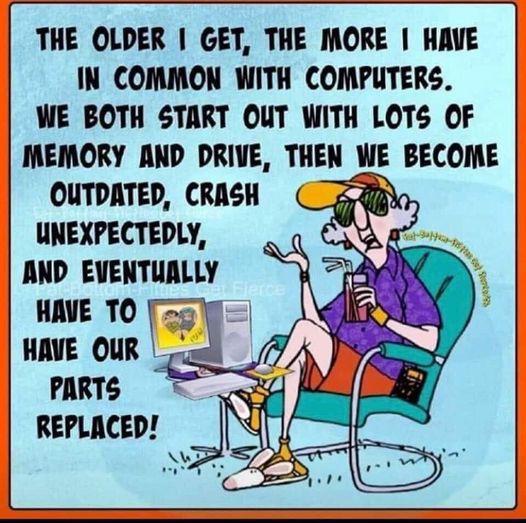 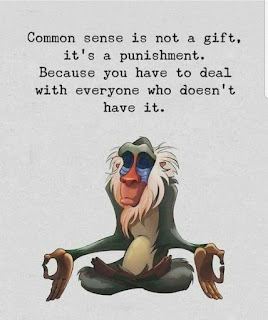