God's Timing and Will is Perfect. A DESPERATE PLEA FOR CHRISTMAS... POLICE STOP MY CAR.. HAVE A GREAT DAY & FEEL GOOD.....

Nicky had a profound impact on that store. His presence changed a lot of people. Today I believe with every fiber of my body that Nicky's hiring was no accident. God's Timing and Will is Perfect.

“In 1979, I was managing a Wendy's in Port Richey, Florida. Unlike today, staffing was never a real problem, but I was searching for a someone to work three hours a day only at lunch. I went thru all my applications and most were all looking for full time or at least 20 hours per week. I found one however, buried at the bottom of a four-inch stack that was only looking for lunch part-time. His name was Nicky. Hadn't met him but thought I would give him a call and see if he could stop by for an interview. When I called, he wasn't in but his mom said she would make sure he would be there.
At the accorded time, Nicky walked in. One of those moments when my heart went in my throat. Nicky had Downs Syndrome. His physical appearance was a giveaway and his speech only reinforced the obvious. I was young and sheltered. Had never interacted on a professional level with a developmentally disabled person. I had no clue what to do, so I went ahead and interviewed him.
He was a wonderful young man. Great outlook.
Task focused. Excited to be alive. For only reasons God knew at that time, I hired him. 3 hours a day, 3 days a week to run a grill. I let the staff know what to expect. Predictably, the crew made sure I got the message, "no one wants to work with a retard."
To this day I find that word offensive. We had a crew meeting, cleared the air, and prepared for his arrival. Nicky showed up for work right on time.
He was so excited to be working. He stood at the time clock literally shaking with anticipation. He clocked in and started his training. Couldn't multi task, but was a machine on the grill. Now for the fascinating part.....
Back in that day, there were no computer screens to work from. Every order was called by the cashier.
It required a great deal of concentration on the part of all production staff to get the order right.
While Nicky was training during his first shift, the sandwich maker next to him asked the grillman/trainer what was on the next sandwich. Nicky replied,"single, no pickle no onion." A few minutes later it happened again. It was then that we discovered Nicky had a hidden and valuable skill.
He memorized everything he heard!   Photographic hearing! WHAT A SKILL SET. It took 3 days and every sandwich maker requested to work with Nicky. He immediately was accepted by the entire crew. After his shift he would join the rest of his crew family, drinking Coke like it was water! It was then that they discovered another Rainman-esque trait. Nicky was a walking/talking perpetual calendar! With a perpetual calendar as a reference, they would sit for hours asking him what day of the week was December 22, 1847. He never missed.
This uncanny trait mesmerized the crew.
His mom would come in at 2 to pick him up.
More times than not, the crew would be back there with him hamming it up. As I went to get him from the back, his mom said something I will never forget. "Let him stay there as long as he wants.
He has never been accepted anywhere like he has been here." I excused myself and dried my eyes, humbled and broken-hearted at the lesson I just learned.
xxxxxxxxxxxxxxxxxxxxxxxxxxxxxxxxxxxxxxxxxxxxxxxxxxxxxxxx
A DESPERATE PLEA FOR CHRISTMAS...
I don’t mean to be a Grinch, however.... to those of you who are placing Christmas lights/decorations in your yards, would you please avoid anything that has Red or Blue flashing lights together!! Every time I come around the corner, I think it's the police and I have a panic attack. I have to brake hard, toss my margarita out the window, fasten my seat belt, throw my phone on the floor, turn my radio down, and push the gun under the seat. All while trying to drive. It's just too much drama, even for Christmas. Thank you for your cooperation and understanding.
XXXXXXXXXXXXXXXXXXXXXXXXXXXXXXXXXXXXXXXXXXX
IN THE CONFESSIONAL TODAY 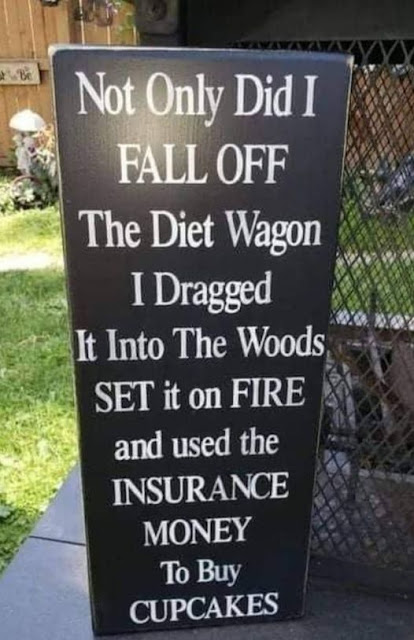 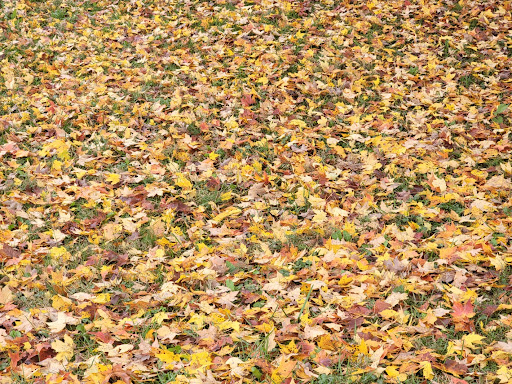 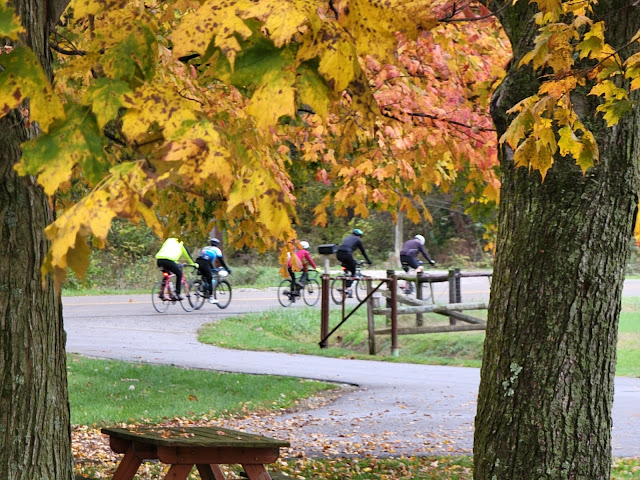 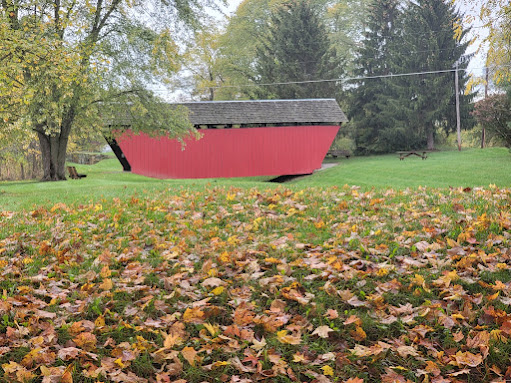 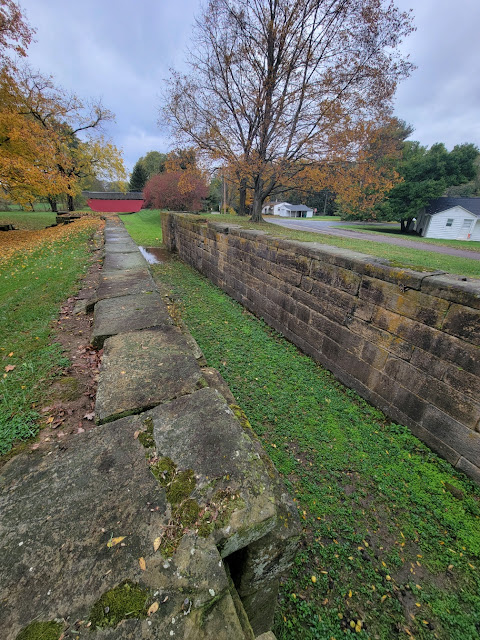 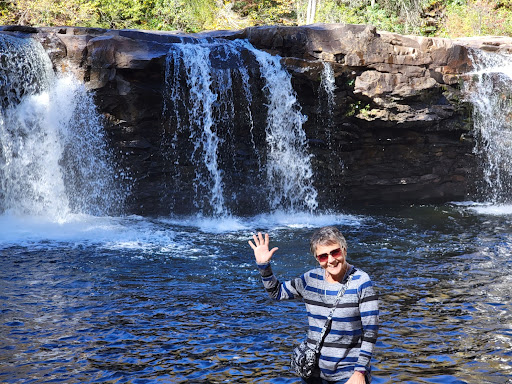