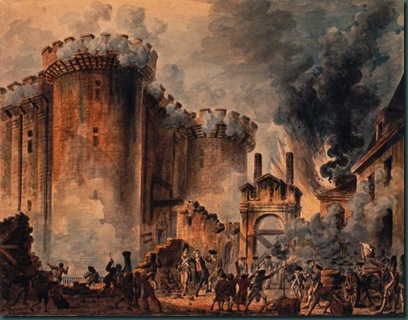 Causes of the French Revolution

High unemployment and high bread prices caused more money to be spent on food and less in other areas of the economy.Unemployment rate rises to highest level in 14 months -

Another cause was the continued conspicuous consumption of the noble class .Outrageous $450 million AIG bonus payout.

The inefficient and antiquated financial system was unable to manage the national debt.

Plight of the poorest who faced a daily struggle with malnutrition.It may be hard to believe, but the City of Los Angeles is the hunger capital of the United STATES

OBAMA ascended to the throne amidst a financial crisis; the nation was nearing bankruptcy and outlays outpaced income.

Finally, perhaps above all, was the almost total failure of OBAMA and his advisers to deal effectively with any of these problems.JUST A WORD TO THE WISE HERE….

The Estates-General was organized into three estates:::::

1. Obama vowing to rid Washington of earmarks before signing a bill that had almost 9,000 of them.

3.Congressman Charlie Rangel,  man most responsible for the U.S. tax code, failing to pay taxes on his  vacation home

How I Got Screwed by Bernie Madoff 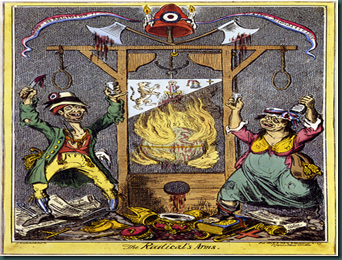 THIS COULD GO ON FOREVER BUT I THINK I’LL GO GOLFING INSTEAD..