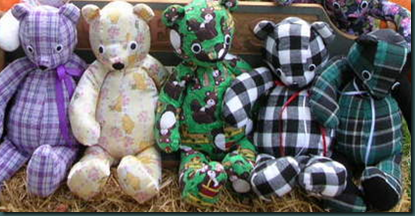 Our club was addressed by Bros. Jim  H. who said: “ I hope we are still striving for success. We may each one have a different definition of the word. But this being a materialistic age in which we live, no doubt the majority would say that success means to become wealthy, or, at least prosperous. “To  all such there are dangers. There may result pride. Many there are whose hearts swell with their money bags . The poor man, who suddenly acquires riches is sometimes unbearable. He seems to “think more highly of himself than he ought.” This may be one reason why most of us do not prosper, so we are spared this danger.     A greater peril to the prosperous is the failure to rightly use his means.  A good thing abused becomes an evil thing.     “One may develop a spirit of generosity, or of selfishness. What a wide difference in the two characters. The strong should help bear the burdens of the weak. 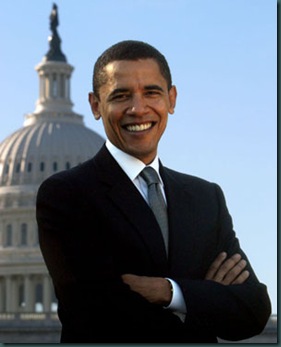 One may be strong physically, mentally or financially.     “Some say, money is not hard to get but difficult to keep.”  This idea may lead to miserliness. It is dangerous to hoard. It destroys one’s liberality and he becomes known as a “tightwad.”     “It certainly requires sound sense and wise judgment to use wealth aright, and avoid the perils of prosperity.”     “Usually the man who gives his entire time and strength to amassing an estate sacrifices almost everything else.”     “ He has no time for books, or travel, or friendly associates or even the sweet amenities of home. His interests are narrowed, his soul warped and his mind crippled. When he has achieved  a competence and wishes to retire there is nothing to which he can retire. As a companion he is dull and uninteresting.     As Bill W. (our newest applicant for membership) said; “True ambition is simply a deep desire to live a useful life, and walk humbly under the GRACE OF GOD.”

AS AN EXAMPLE OF THE SWEET AMENITIES OF HOME WE OFFER THE FRAKER FAMILY OF PATASKALA, OHIO………………….. 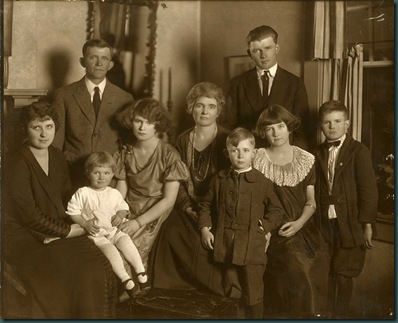 Submitted by Scribe Joe Todd this thirteenth day of May 2009..

Before the club adjourned it was announced that Bros. An Gree was arrested and charged with a felonious crime. Little is known at this time but as more details are revealed members will be updated. We ask that you keep Bros. An Gree in your prayers.

Bros. An Gree may not have used common sense..

Richard must not have been born yet.

That would be Fraker, not Frakwer!