ANTIETAM BATTLEFIELD and the BURNSIDE BRIDGE for WATERY WEDNESDAY 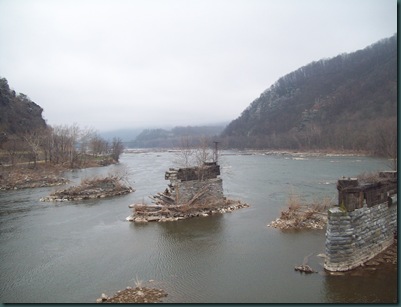 Linda and I cross the river as we leave Harpers Ferry heading for Antietam Battlefield where The Bloodiest One Day Battle in American History occurred. It is late in the day so first let’s stop for dinner at a cafe in Shepherdstown West Virginia 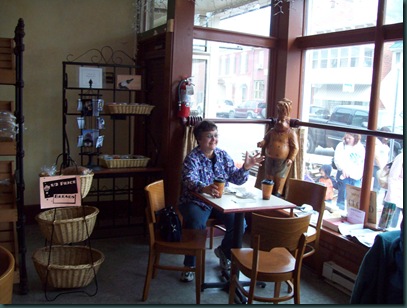 We are tired after a long day so a stop at the Bavarian Inn with it’s scenic location overlooking the Potomac river where fog and water are the order of the evening. ( can’t see the river for the fog) 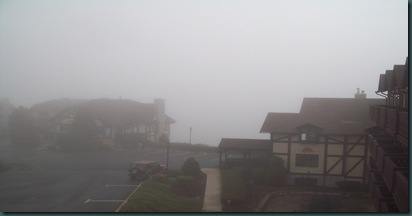 We are up early the next day heading for the battlefield where for the purpose of this post we will explore The Burnside Bridge. On Sept. 17, 1862 General Burnside and 12,000 Union soldiers met the Confederate soldiers, under the command of Brigadier General Robert Toombs. (Today some say the Bridge is haunted) 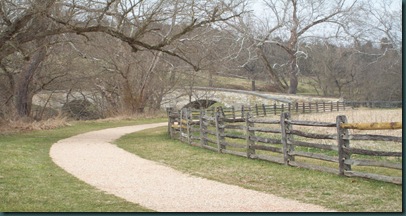 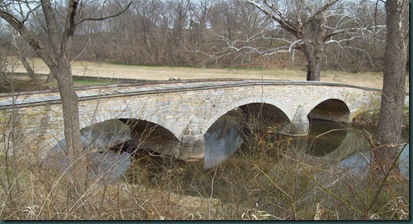 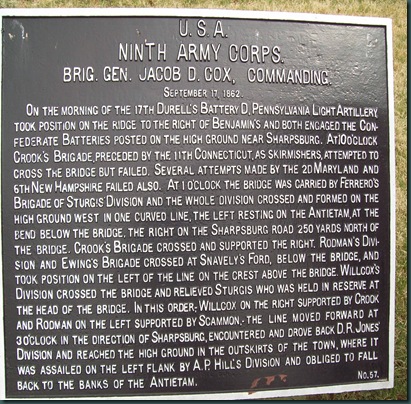 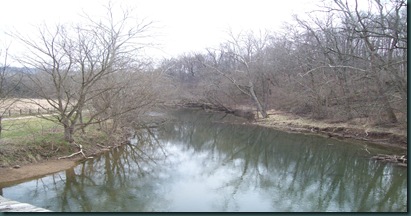 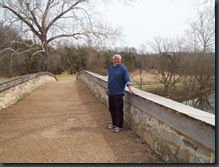 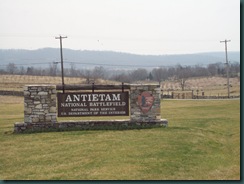 Joe Todd reporting from the Battlefield says,”Thanks for stopping by” and “We can all support our troops by supporting ” 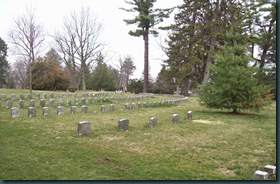 So we can enjoy our FREEDOM today

Thanks for your photos of the Burnside Bridge. Antietam is one of the eastern battlefields that I haven't had a chance to visit. One of these days I'm going to make it there.

Joe, very nice pictures and report. I love the first one , it is absolutely fabulous in my eyes. Mystic with the fog and mountains on each side.

Thanks for sharing - have driven by many times but never stopped!

Bob and I have been to Harpers Ferry numerous times but never to Antietam battlefield. I like the looks of the Bavarian Inn. Perhaps we'll stop in there, too, if we find ourselves in the area one day.

Marvelous post, Joe, and very interesting! One of those places I would love to visit, so much history! Because I've never lived in that part of the US I haven't been to any of the battle sites, but a number of them here in the west and northwest. Always moving and I think most of them are haunted each in their own way. The horror, the deaths and suffering have a way of making it known.

Have a great day!

Thanks for the tour photos Joe. For those of us who cannot travel it is fun to see the scenic sights of history through your lens. You two have fun now!

Joe, your pictures are just delectable! The first is stunning as is the group of arched bridges.
Delightful post.

wow! what a historic place.

Great photos from your visit to Harpers Ferry and Antietam. I have been there a few times, it is a very pretty area.

i love the bridge! Btw, the 'sweet riend' award is for you!

George keeps saying that he will take me to Antietam one day. He loves history--and I learn so much when I go with him to places like that. SO--maybe someday, we'll go there!!!! GREAT pictures.
Betsy

I always enjoy your scenic and historic tours -- Hope to visit this area "in person one of these times.

What a historical place to learn about, and the pictures are wonderful!

What a wonderful post to see through your pictures, and to learn along with your words..

Such wonderful photos, once again! And great info, too.

Who was fighting who, my first impression was The Romans are coming in Asterix .

Buddy and I keep telling ourselves we are going to Antietam. Living here in Lexington, we have civil war reminders all about us. Actually my bridge is at Washington and Lee University. Your pictures are wonderful. Thanks so much for sharing them with us. genie