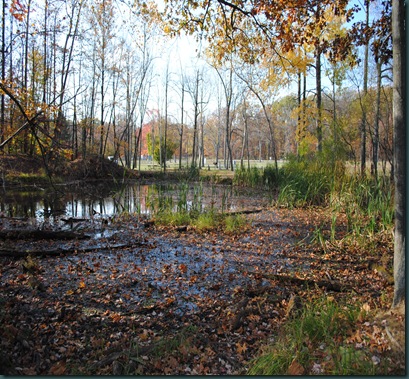 Not Walden Pond which is located in Concord, Massachusetts, in the United States. 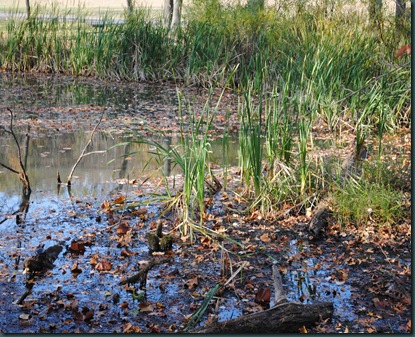 The pond is in the middle of what used to be an ancient American Indian civilization that arose in Ohio and other parts of eastern North America during the Middle Woodland Period, perhaps as early as 100 BC.(The Hopewell culture) As an aside Linda and I had our first date at an Indian Mound in Newark,Ohio. (A picnic about this time of year) 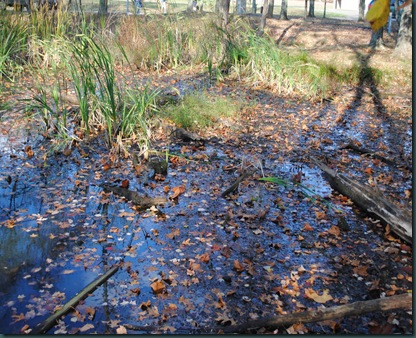 Each Labor Day weekend there is a Knap-In, a gathering of flint knappers and workers in other primitive arts. 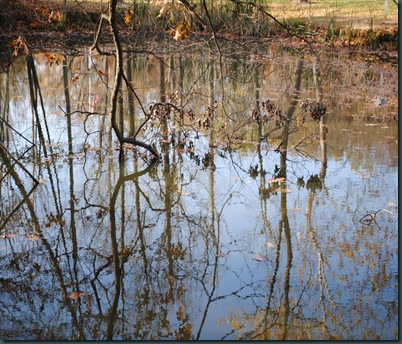 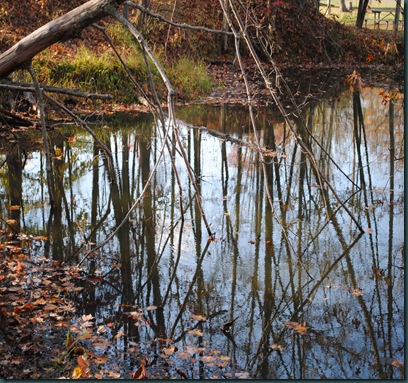 Have been thinking about doing a series of posts about areas of interest close to  "The Historic National Road" (Today the alignment is mostly followed by U.S. Highway 40.) 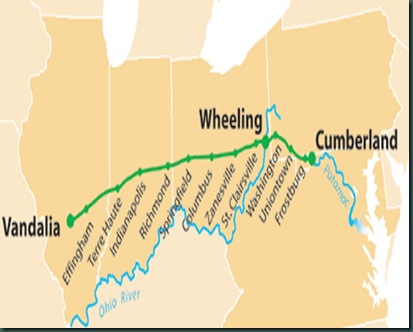 Lancaster,Ohio where I live is only about thirty miles south of the National  Road. Today, since this is a Watery Wednesday post I didn’t show any of the other photos from FLINT RIDGE. | will save that for a future post. NOW just for fun::: In thinking about ponds I thought about “On Golden Pond” So let’s take a peek at Jane Fonda at age 44 in a bikini. You will have to click (watch on YouTube) 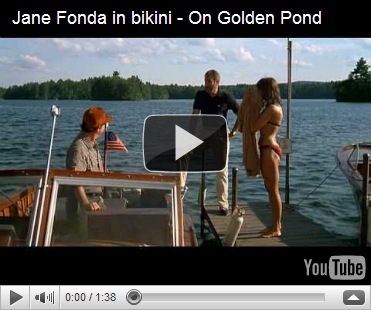 One with a camera could go totally crazy clicking in that place. So many beautiful things and angles to capture.

My favourite is the fourth shot - just the angles of the trees and the reflections of them and the bright blue sky!!

It's great that you included so much information to flesh out your post. Well done.

Walden Pond is in my neck of the woods. Well, east of me. I am in western Massachusetts.

This is so awesome...great shots and your history was so interesting.

On Golden Pond is one of our favorites and I am not surprised how great she looked. Her workout tape just about KILLED me, way back when...:))

Loved it all including Jane Fonda in her bikini.
The fall reflections sure add another dimension to the water.

I read thise comic strip when I was in primary school. Thanks.

Very interesting post and I love the reflections in the water.

that was you driving the boat? :)

A lovely series of photos and a very enjoyable post.

found your site on del.icio.us today and really liked it.. i bookmarked it and will be back to check it out some more later