"THE GREATEST FREE SHOW ON EARTH"

Well,the Circleville Pumpkin Show is over for another year but maybe I can keep it going virtually with a “That’s My World” post. 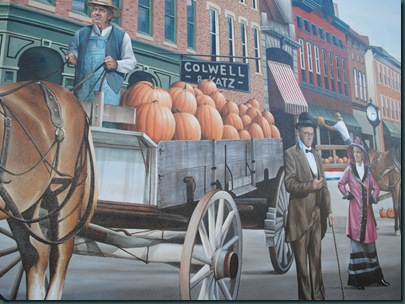 A couple murals on one of the downtown buildings 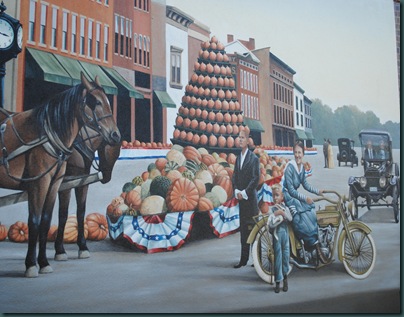 The Pumpkin Show is fair, clean and above reproach in every respect contributing largely to its becoming the sixth largest festival in the United States with an annual attendance in four days and nights of over 300,000 persons and its claim to being the "GREATEST FREE SHOW ON EARTH" as no admission charge or entry fee is made. READ MORE 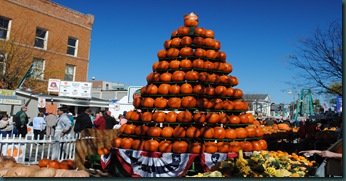 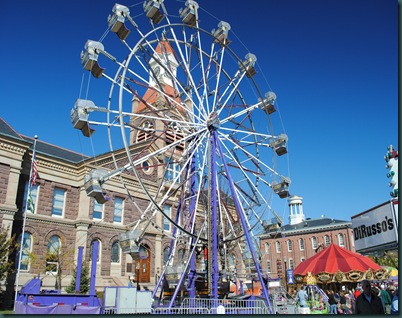 “The Pumpkin Show is held every 3rd Wednesday through Saturday in October, however, local citizens are encouraged to preview the festival on Tuesday. Rumors have persisted about adding extra days.” 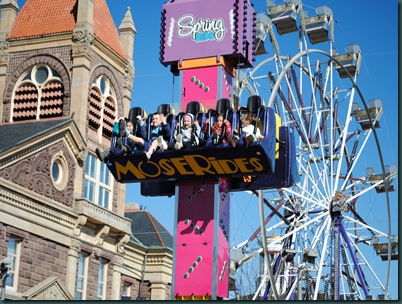 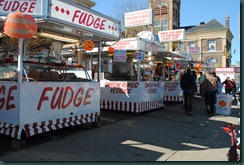 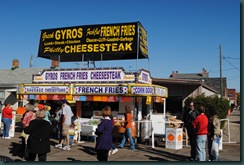 Maybe a little exercise (have to make room for pumpkin fudge) 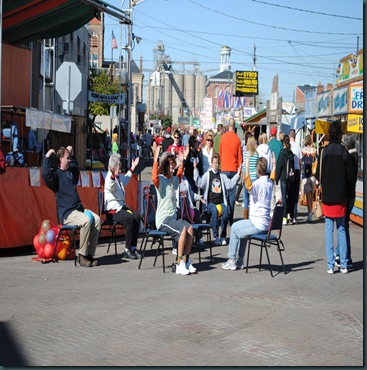 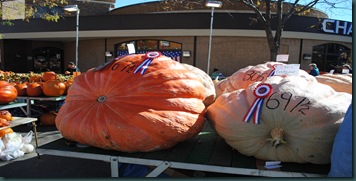 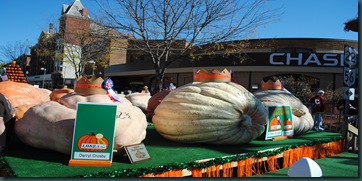 And The Pumpkin Show offers seven parades in four days. Parades feature many floats and bands! 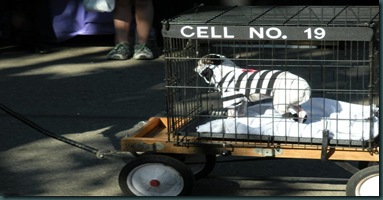 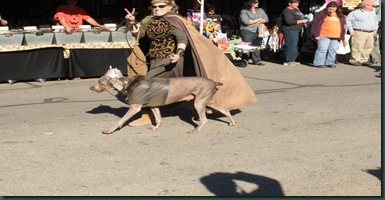 We will end this post with a couple photos of vendors/crafts. 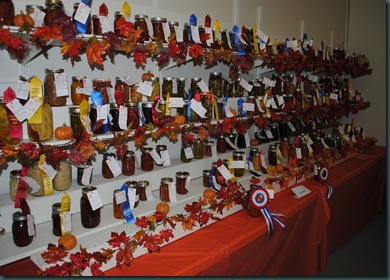 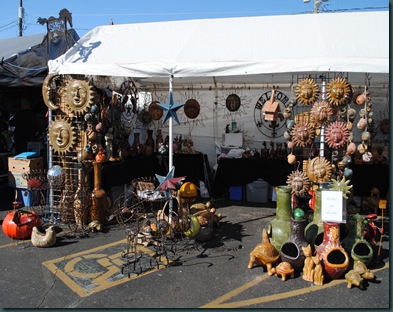 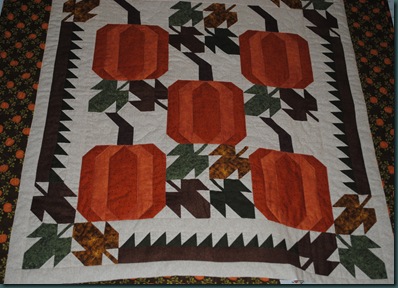 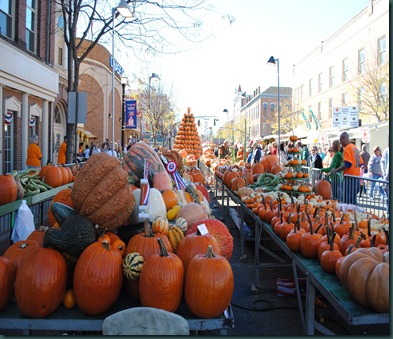 Thanks for stopping by and enjoy that pumpkin pie LOL

Mural work is beautiful. This defenitely looks like a lovely fair.

Love the murals! Terrific post for the day as always and as always, your photos are marvelous! Great way to celebrate the season! Enjoy your week, Joe!

This sounds like a show to be very proud of! Thanks for letting us see some of it!

The murals are beautiful, Joe! I love all the photos of the festival. It looks like a lot of fun!

I love the pumpkin quilt. And pumpkin fudge sounds yummy.
Hard to believe a pumpkin could grow to weigh almost a ton in one growing season.
That is definitely a festival and a half.

The festival sounds like a great way to spend a day. It sure is colorful!

A superb series of photographs fit for the occasion. Have a lovely week.

What a neat, old-timey thing!
Shouldn't the seats on the Ferris wheel be pumpkins? :-p

Hi Joe, That Circleville Pumpkin Show is amazing... No wonder there are so many people there..... What caught my attention was that quilt... Gorgeous!!!!! But--the entire thing is fabulous. Love those murals also.
Betsy

Wow, what a great event! I'd be there for sure, if I lived in the area! I saw some giant pumpkins this weekend and noticed their weight...I want to win one of those "guess the weight" contests someday! No luck yet!

Quite a show! Is that you walking the dog? ;)

Wow -- what an amazing event! It's onderful that this town has kept it going for so many years. It looks like it deserves to have all those visitors. What fun!

(I have bad geography skills -- hope you're not in that area of Ohio affected by the cyclone-like winds I just read about. )