A big thanks to Terry for his email quality time joke 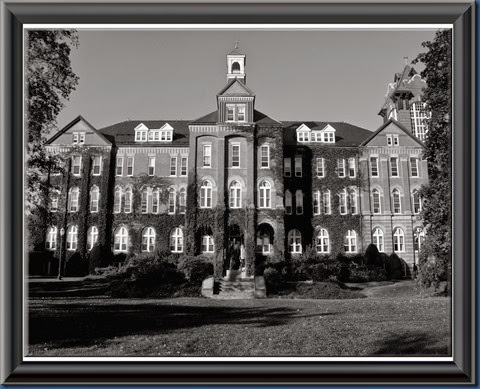 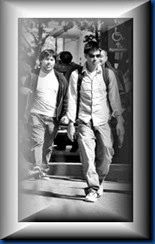 Two college seniors had a week of exams coming up. They decided to party instead. 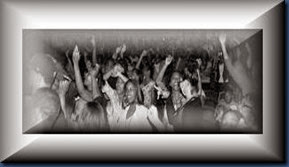 Their biggest exam was on Wednesday, and they showed up telling the professor that because of 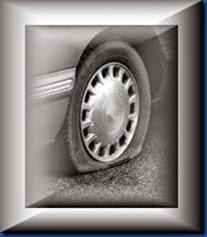 Fat Tire they needed a bit more time to study.

The professor told them that they could have another day to study. That evening, both of the boys crammed all night until they were sure that they knew just about everything.

Arriving to class the next morning, each boy was told to go to two separate classrooms to take the exam. Each 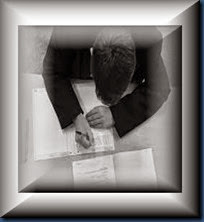 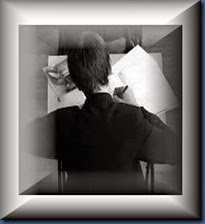 boy just shrugged and went to the two different parts of the building.

As each sat down, they read the first question.

"For 5 points, explain the contents of an atom." 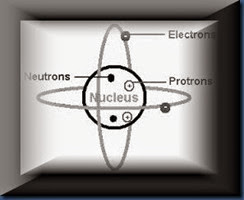 At this point, they both thought that this was going to be a piece of cake, and answered the question with ease.
Then, the test continued. 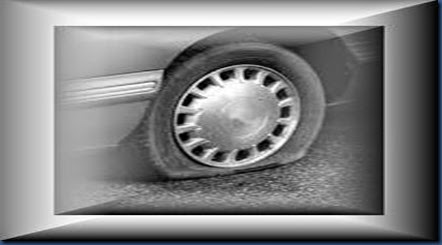 Actually they both aced the test…..How did they do it??? They simply told the truth… It wasn’t a flat tire it was New Belgium Fat Tire Amber Ale.. The Fat Tire recipe originates from a co-founder's bicycle trip through Belgium from brewery to brewery. The company promotes its Fat Tire ale locally by the public placement of colorful vintage bicycles outside its brewery, which is located adjacent to the public bike path along the Cache La Poudre River. READ MORE

I'll bet you didn’t see that one coming LOL… Have a great day.. and yes I missed a couple exams because of a few to many ales…

The professor was a little hard of hearing. What can you do????

You can only have a “Quality Time Day” if you 1. Don’t drink or 2. Drink responsibly…. Two College Seniors & Their Exam…. CLICK to learn about::: 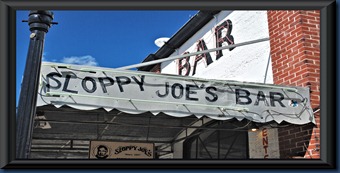 Hah! This is a good one. I didn't see the twist coming. I have heard of this joke but not this ending where both boys aced their exam. Fat tire ale is not sold here in my country.