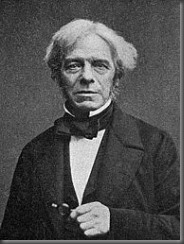 “Nothing is too wonderful to be true, if it be consistent with the laws of nature.”

“The book of nature which we have to read is written by the finger of God.”

“All are sure in their days except the most wise ... He is the wisest philosopher who holds his theory with some doubt.”

“There’s nothing quite as frightening as someone who knows they are right.” 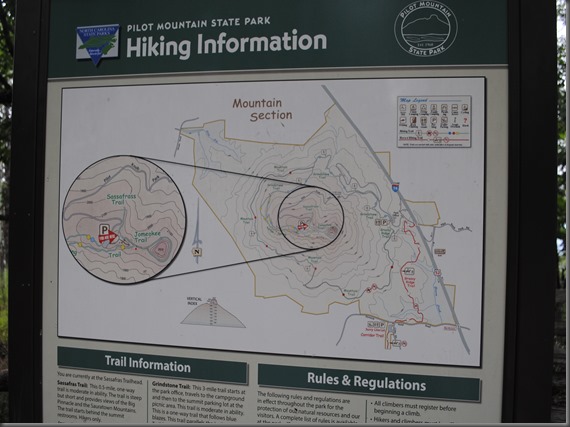 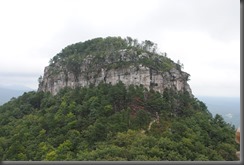 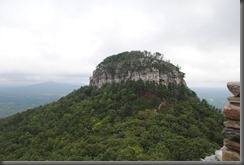 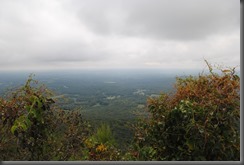 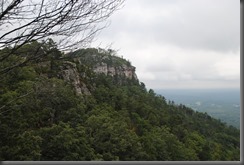 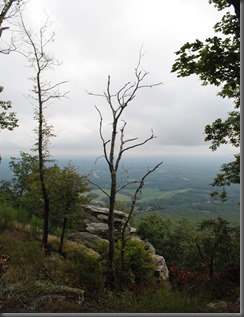 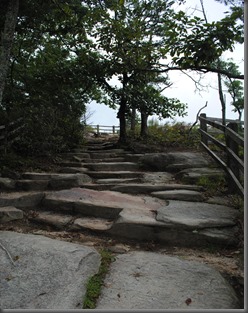 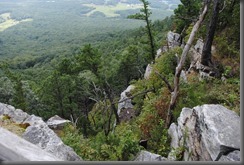 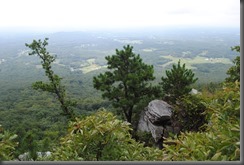 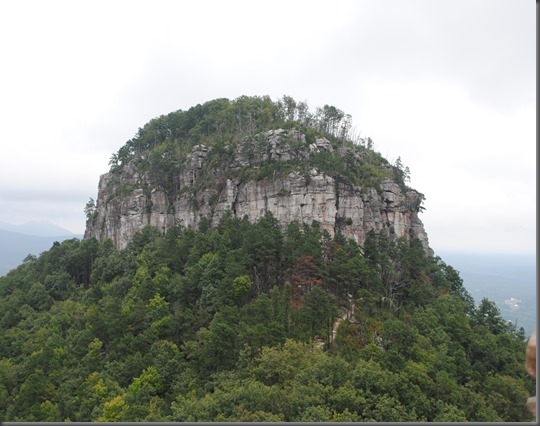 A photon checks into a hotel and is asked if he needs any help with his luggage. He says, "No, I'm traveling light."

Q: Why can you never trust atoms? A: They make up everything!

Did you hear about the famous microbiologist who visited 30 different countries and spoke 6 languages? He was a man of many cultures.  READ MORE 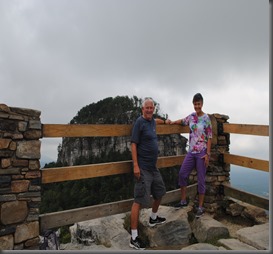 A quick stop at Pilot Mountain.( Mandatory evacuation from Myrtle Beach fleeing  Hurricane Florence) Making the best of the situation. Have a great day…………. Will not be visiting this area of the country during hurricane season again.. Have a great day……….