“Stephen Edwin King is an American author of horror, supernatural fiction, suspense, science fiction and fantasy. His books have sold more than 350 million copies, many of which have been adapted into feature films, miniseries, television series, and comic books.” Wikipedia 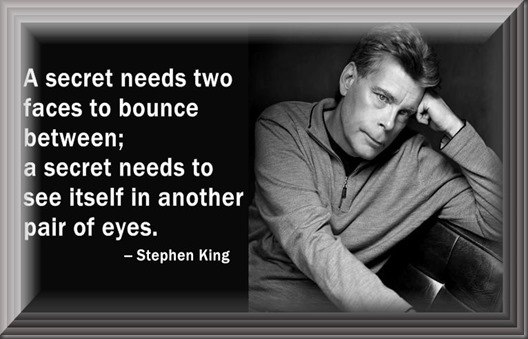 “Progressives, go find a Trump supporting friend--the one you haven't spoken to since November of 2016--and give him or her a hug. Trumpies, find a "liberal snowflake" friend and do the same. Just for today, let's all be Americans.”

“As a Harley-Davidson owner/rider since 1980, I have something new to be pissed at Trump about.” 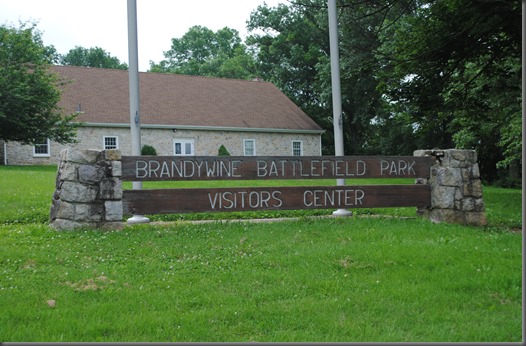 “Brandywine Battlefield Historic Site is a National Historical Landmark. The historic park is owned and operated by the Pennsylvania Historical and Museum Commission, on 52 acres, near Chadds Ford, Delaware County, Pennsylvania in the United States.” Wikipedia 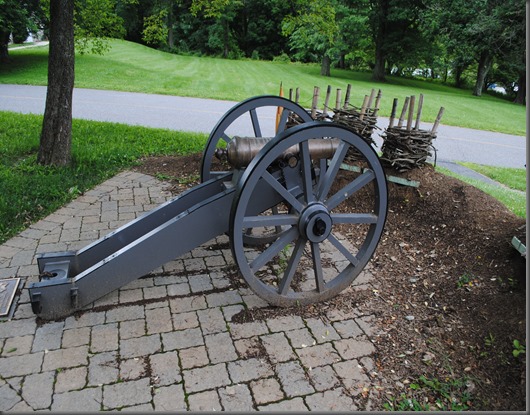 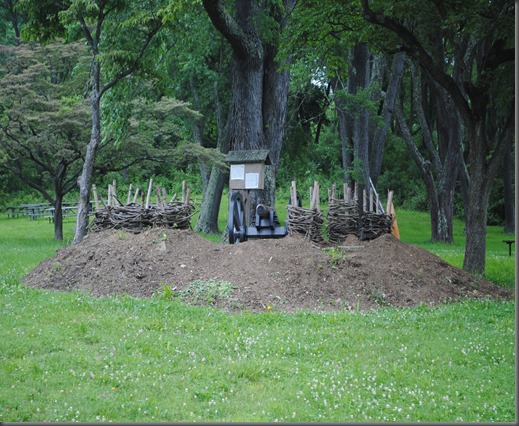 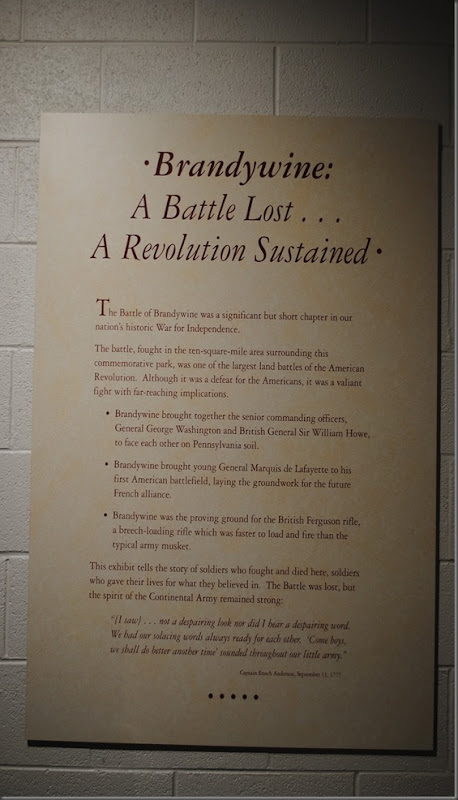 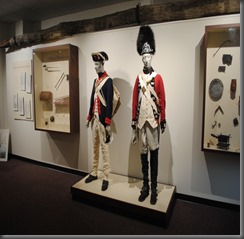 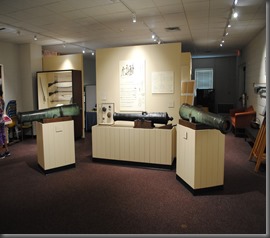 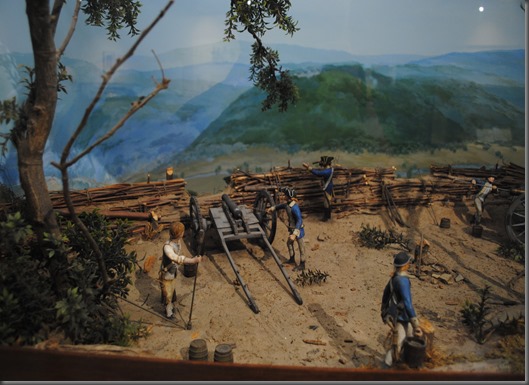 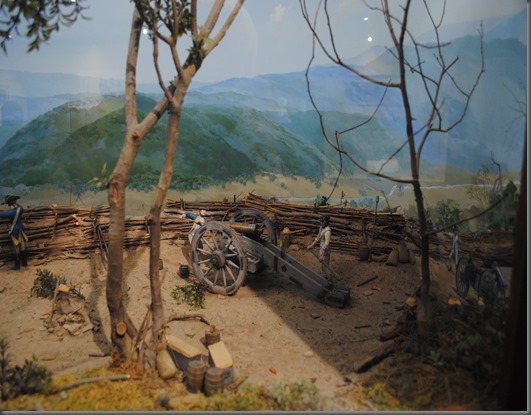 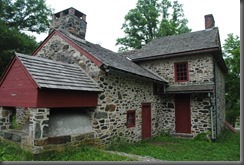 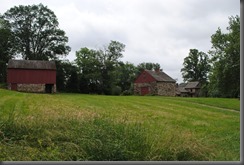 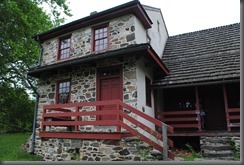 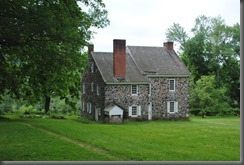 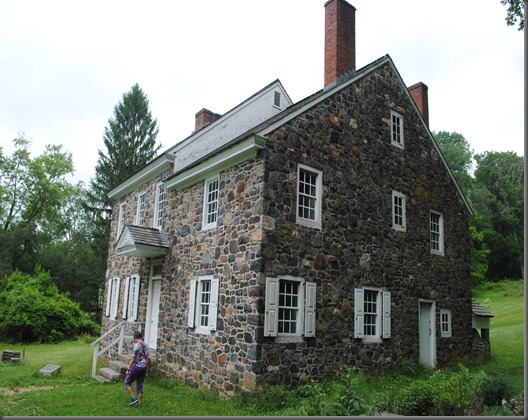 A man walked to the top of a hill to talk to God.

Then the man asked, “Well, what’s a million dollars to you?” and God said, “A penny.”